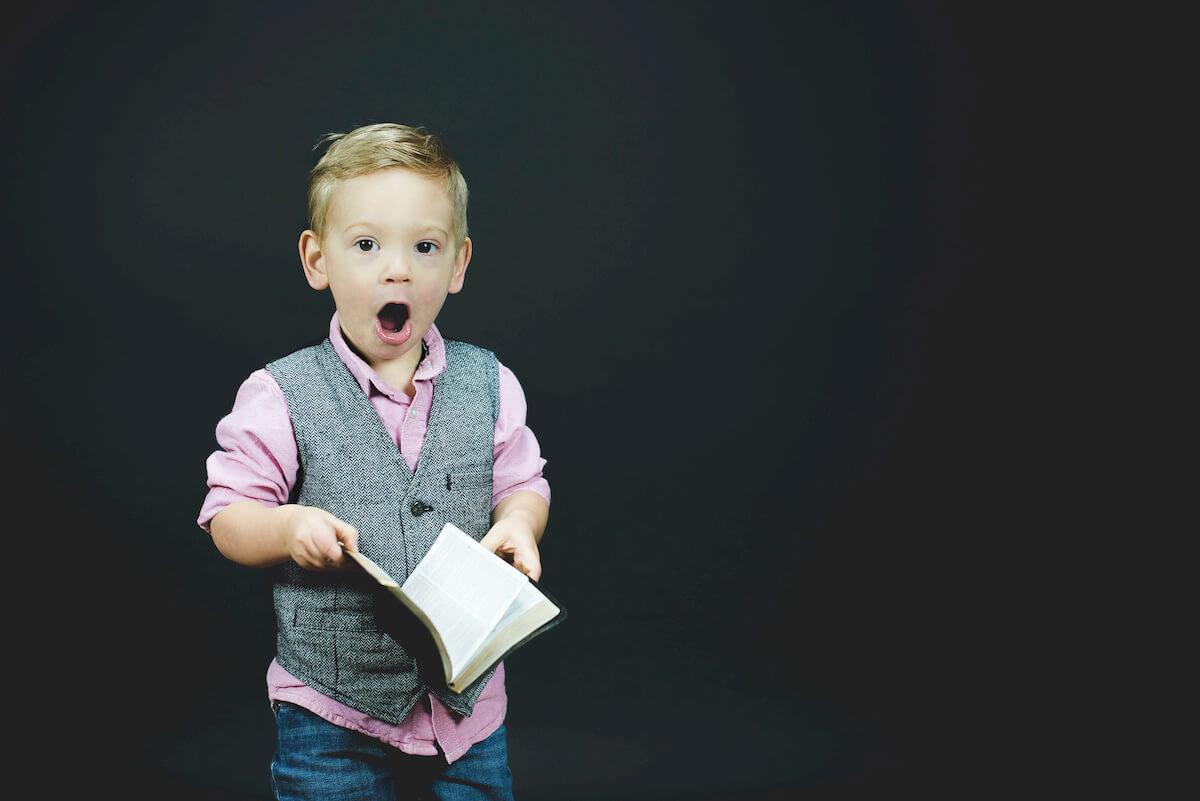 This year I attempted the National Novel Writing Month (#NaNoWriMo) challenge. You can read all about it on the website but the long story short is trying to push amateur writers to write down a 50.000-word piece during the month of November.

You can engage with the community there or not. I chose only to do so via Mastodon (see my posts).

I am no writer but I thought, why not? 🤷

At the beginning, it started great 💪 I found pleasure in finding an hour every day to write a small chapter ✍️ I quickly realized the goal was a little bit unattainable 😰 My daily output was about 1.700 words, which if you make the math would have been enough to complete the challenge. However, if you fail a day (which I did) then it’s an uphill battle to make up for the lost days. Some of the issues along the way:

So fast forward to day 16 where I see I can’t finish this, but more than that it has become a chore 😓 Around day 12 or so I did not enjoy writing anymore, it felt like an obligation I had to do at the end of a long day.

I don’t know how others do it 🤔 If you take out 9 hours a day for work and add other duties on top, there’s not much time to write. I have a lot of respect for those that have completed the challenge and/or continue to do/try year after year 👏

Will I try next year? Maybe.

Have you ever tried such a thing?