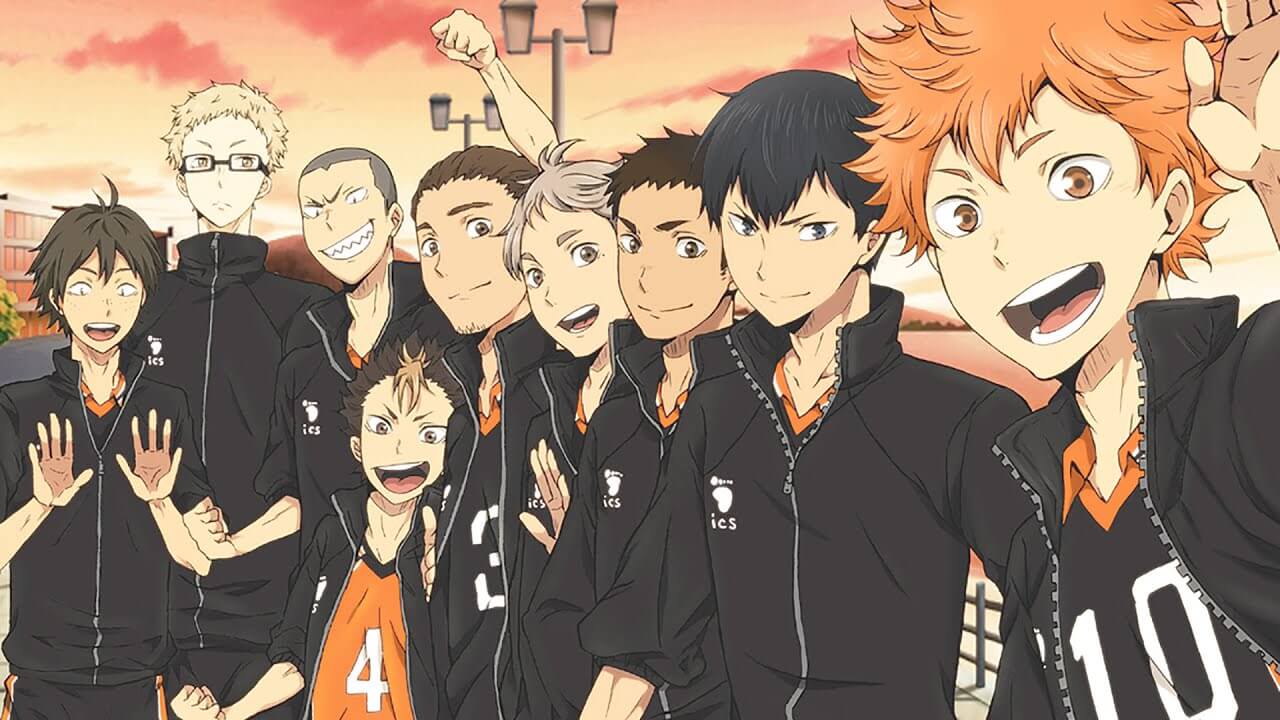 I watch anime. I like anime. Not all anime though. I usually watch shōnen because… well, I want to believe I’m still 18. Forever young 😁

Shōnen, shonen, or shounen manga (少年漫画, shōnen manga) is manga aimed at a young teen male target-demographic. The age group varies with individual readers and different magazines, but it is primarily intended for boys between the ages of 12 and 18.

Haikyū!! is a sports anime, it’s fun, the characters are relatable and it’s the high school life I would’ve like to have but didn’t.

I think it’s the only anime I’ve re-watched multiple times (the three complete seasons) and still get goosebumps in some episodes. On January 10th it premiered its 4th season.

What I really like about it, and usually sports anime in general, is the idea of hard work and perseverance. The message that you have to work hard to try to achieve your goals. I’m not saying “if you work hard enough you can accomplish anything“. As a martial arts instructor that’s one message I try to convey to my students. Noone got good without effort. Hard work and effort are requirements to get better, to be better (in our specific case at swordsmanship). In the case of Haikyū!! at playing volleyball.

If you like anime and don’t dislike sports genre, it would totally recommend you check it out. Starting from the first season, of course.