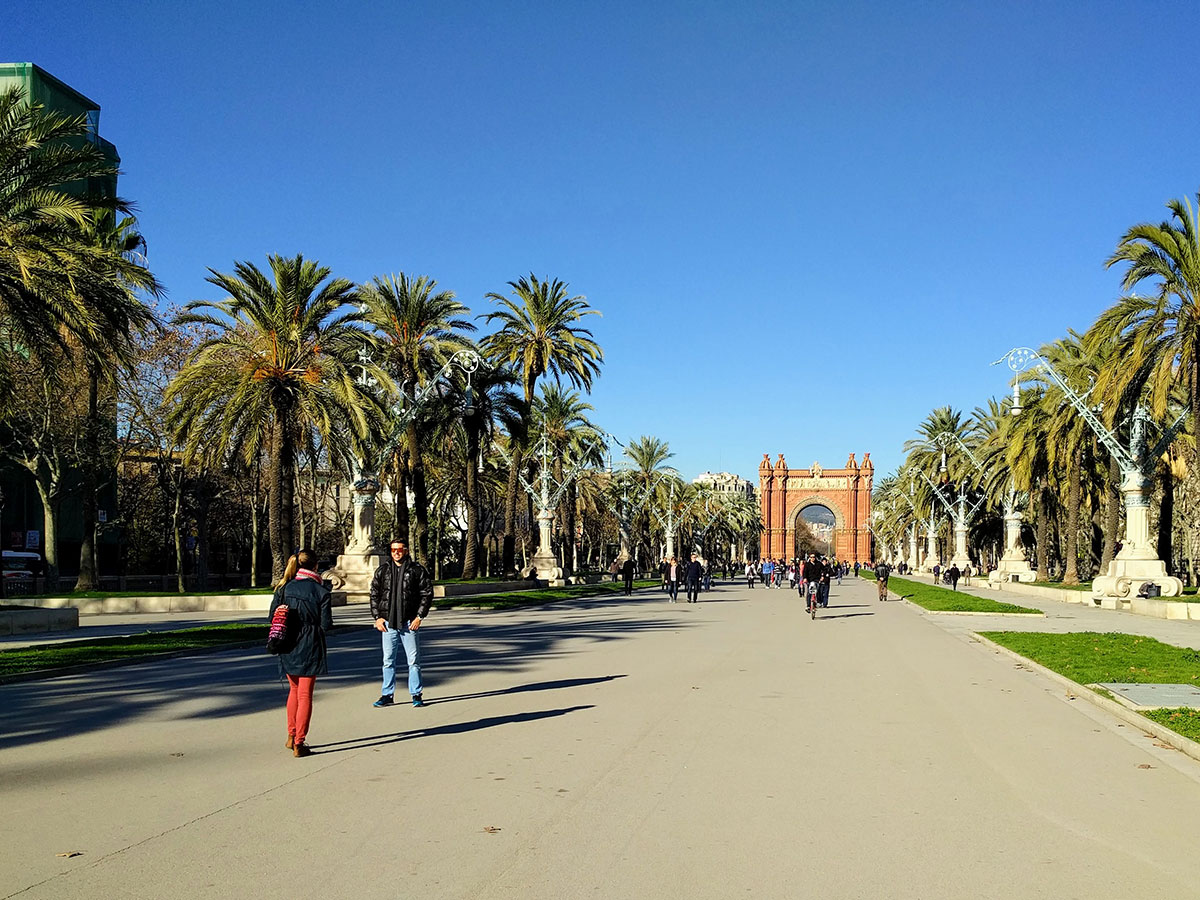 In Spain every 5 years you must atone for your sins and renew your national ID. It is a pain because they don’t have enough staff and they are overwhelmed with people. It is so extreme that you can not get a free slot in, some times, almost 2 months in advance.

This story starts at the point where my ID had expired and I had to renew it. Last time I did, I went to the police station without booking any specific time. I waited almost nothing. So this time I assumed it would work the same way. I went there early, like 30 minutes before opening and the line was already reaching around the corner. I must’ve waited like 10 minutes after opening when an employee came out and said there were not giving any more number to people without previous booking. A woman asked, what time should we be here then? the man frustrated with the agency for not having enough people said you should get here at 6AM or earlier. They open at 9AM.

I left, speechless and after arriving home I booked my slot. Lucky I have a valid passport because I had to travel abroad while my ID was expired. I might’ve not boarded the plane with an expired ID.

The day arrived, my appointment was midmorning, so I left the office and walked a couple of blocks until the police station. There I saw just a few people waiting their turn. There were about 15 empty desks with just 2 employees working. Clearly they are understaffed. I feel sorry for them when they have to explain to angry citizens that it’s not their fault, they need more hands.

I waited and waited, for an hour. After my number was up, I was out in 10 minutes. New ID with my ugly face on it, bigger photo than the version I had before. Who looks good on their ID, anyway?

Skip forward for 2 weeks. Sunday and I’m feeling like going running. I never go running. I took a vest I use for running, took out the ID from my wallet so I would only carry the ID, my phone and some tissues.

After my 40 sweaty minutes I got home and the ID was gone from a velcro sealed pocket. I could not understand. I still don’t. I did not open that pocket other than in the end to stop the music. I went back to that spot, near home, where I opened the pocket. There was nothing.

At this point I was conflicted. Should I walk all the way back? It was like 6km, so it would take me more than an hour.

I decided to bet on the good samaritan, if the ID was visible on the floor someone would pick it up and send it. I know I would.

In the other hand maybe it wasn’t visible, no-one would find it. Or a tourist would find it and they would keep it as a souvenir. Or even, on the worst case scenario, someone would steal my identity. I did not rule out the possibility. After all the world is full of horrible people.

I decided to wait a little before booking another appointment with the police station. I wasn’t mad about the renewal fee, 10€, but for the time I would have to waste going through the whole process. A week passed and I got mail. It was an envelope from the postal office. Inside, a paper that said “someone found your ID and dropped in the a public mailbox, we’re sending it to you“.

I did not even know that was possible. If I had found an ID I would’ve mailed it myself, never thought of dropping it in a mailbox. Yes, there are good people out there. That made me increase my faith in humanoids.