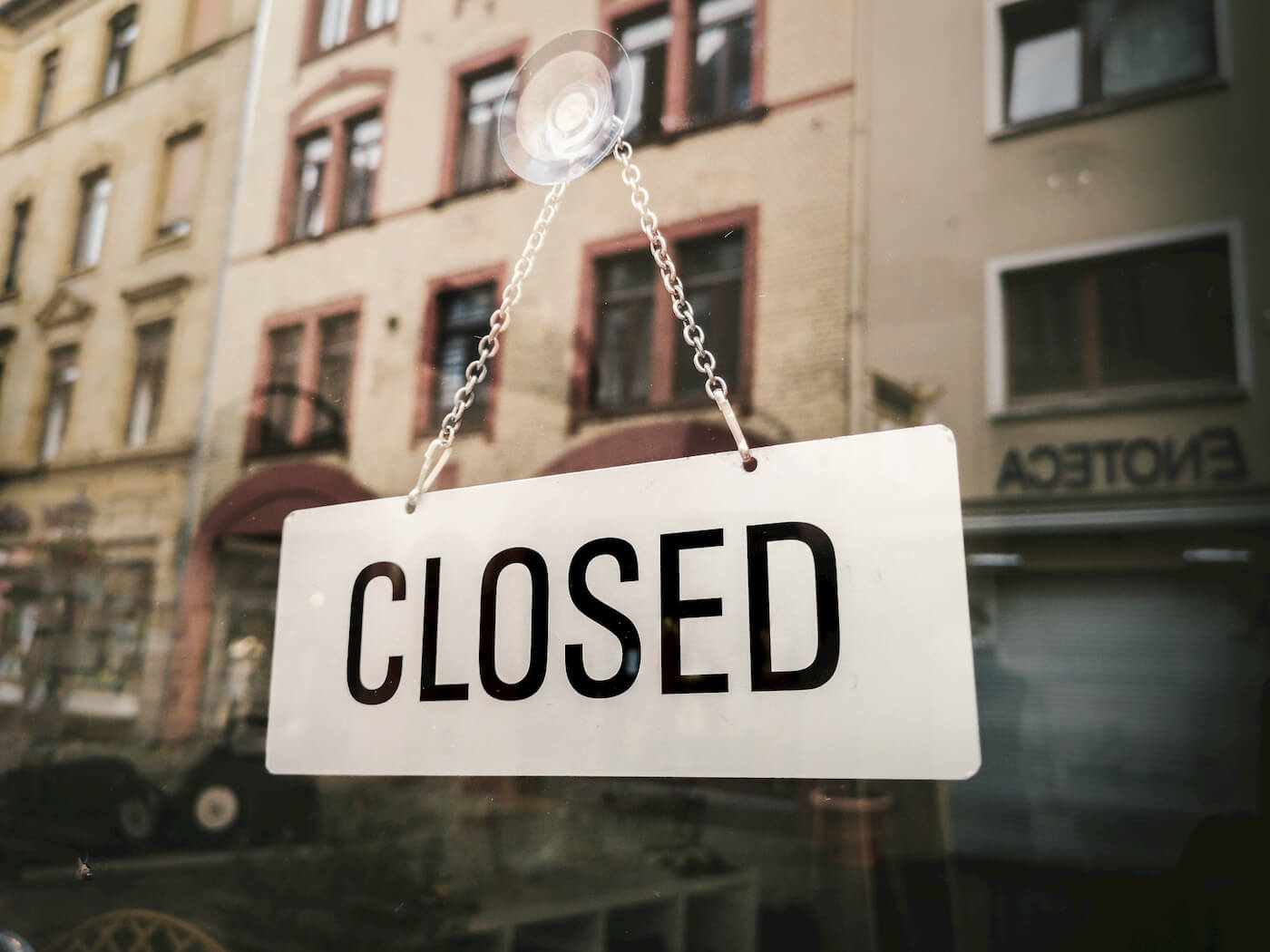 Spain has declared a 15-day State of Emergency. The measures are not clear, which shows you how dumb our government can be. They’ve announced that they will announce the measures tomorrow 🤦🏻‍♂️

If they’re closing roads or businesses, we don’t know to what extend. That announcement should come tomorrow, Saturday March 14th.

Yesterday I had already announced to the team that I would be working from home until further notice. Coincidently my announcement happened before today, when the company even though they’re not closing the offices, said now they encourage everybody to work from home. Again, weird statement. Just close it and send everybody home. Lucky for us, we can keep working remotely. We have laptops and tools in place to handle online video conferences. Work will not be disrupted in our case.

At the school, I have suspended the sword classes until further notice. The gym remains open, in case anybody wants to go train individually. I don’t feel comfortable taking the subway across the city to go teach my class.

EDIT: after publishing the post, the gym has also been closed for a 15 day period.

The shit has hit the fan and now I’m worried I might not be able to sign the purchase of my apartment next week with the notary. If the government decides to block the roads the sellers might not be able to get into the city. If only the process wasn’t slow enough it might get delayed even more now.

How’s the situation in your area?