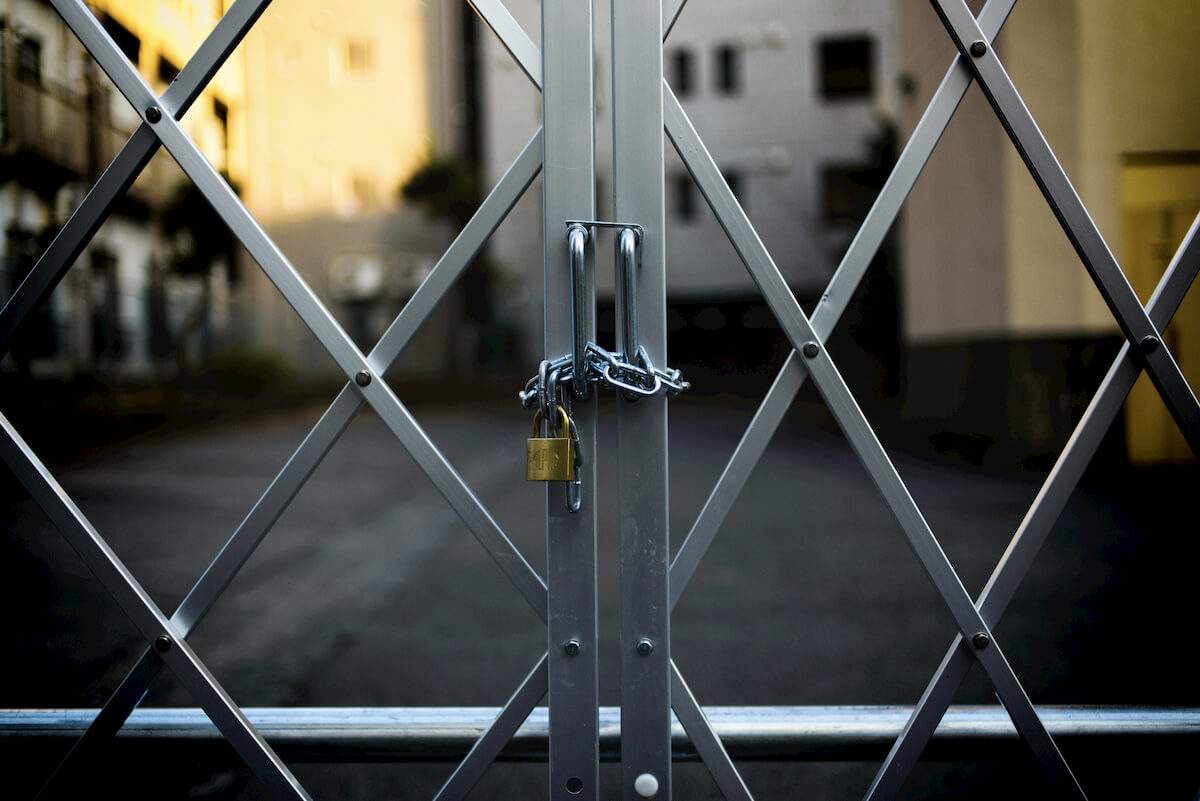 💩 I will not sugarcoat it, this sucks

You don’t value what you have until you lose it. In this case the freedom to roam the streets, go to the office, to the school, take the bicycle to work and simply walk back home.

Even though I shave, put on some “work” clothes, and try to have a routine that allows me to trick my brain that I’ve “unplugged” after I’m done working, it sort of feels like Robin Williams in the original Jumanji:

I’m still disappointed on how our culture and government have made things worse 😔 Remember I had a trip to South Korea 🇰🇷 scheduled in April which I ended up canceling and losing 300€? 💸 Well, it turns out I would’ve been safer there than in Barcelona 👎 All because our government has made poorly timed decisions and the Spanish culture of breaking the rules have caused us so much loss and death 😒 People fled the cities taking with them the virus and spreading it to previously clean zones 🚗 All triggered when the government announced they would force a lockdown in “a few days”. Are you nuts? You can’t say that 🙅🏻‍♂️ That triggered the travel, thus the spread 😑

No point in being angry anymore, won’t take me anywhere 🧘‍♂️

I’ve decided to resume the classes, virtually. It won’t be the same but we’ll try to make do. Since it seems this horrific chaos is going to take longer than initially anticipated I want to bring everybody together and give the opportunity to do some training, to those who’ll join.

Plus I’ve sent them some quizzes to do in their free time. I’m very much looking forward to training again at the school. Working out at home is not as easy. Even if you have enough space to do squats, pushups, situps… training alone is twice as hard. You have to be really motivated to pull it off. At the school, with everybody, it is rather easy. We all pull each other, we partner up in certain exercises and that makes it much easier. Even if the intensity is higher. Hopefully, with the video classes, it will get easier from now on.

Since my new aparment is actually in the building next door, we’ve taken the small risk to go there from time to time. On doing that we have not crossed anybody. Nevertheless we’ve taken the precautions necessary when arriving and coming back from it.

We’ve started taking some things apart, even if we’re weeks or months away from the actual renovation. We’ve taken mesurements and started thinking about possible layouts. Interior design is tough!

Alright then. No other way but forward. We’ll get through this nightmare 😷