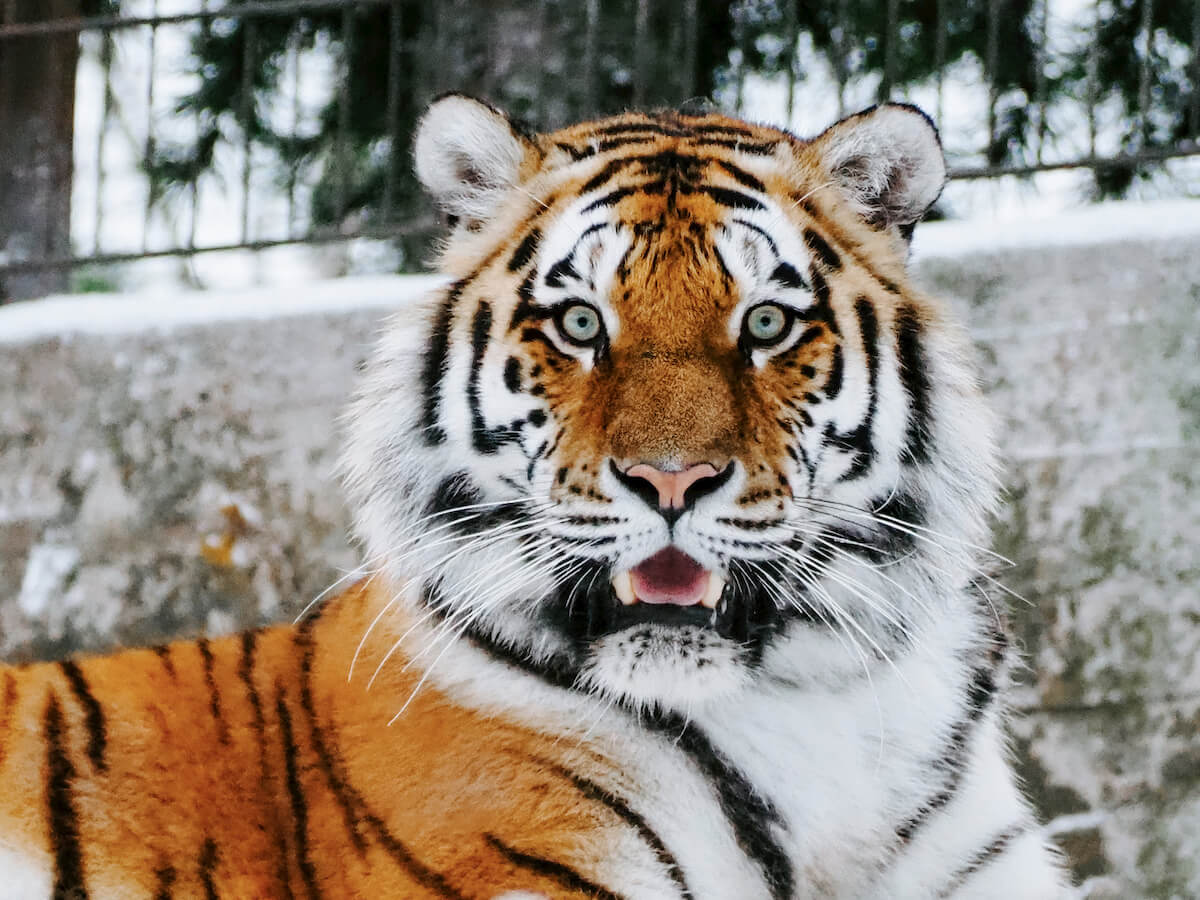 I’m about to lose my concept of time and space 🤪 The worst thing is I feel it’s going to be another month at least stuck at home. I don’t know, nobody knows.

I have been twenty-eight days with minimum contact with the outside world other than breathing some fresh air in the balcony. Cool fact: the pollution levels have gone way down in Barcelona (and I guess most places too). Not only if you trust the numbers but you can feel it too. The silver lining I suppose.

One of the items on my to-do list for my new home was updating the contracts for the apartment bills.

It has been the first time I’ve had to change the utility bills to any apartment. Surprisingly it was rather painless and smooth- From the easiest to the hardest:

I guess these companies do not give you a hard time, like a telephone company would, since they simply want people to keep paying. If a crazy person says they’re taking care of the bill from now on… well, welcome to the family.

Everybody is talking about this and I feel obligated to drop a mention. This week I watched this Netflix documentary called “Tiger King”. I’m out of words other than surreal 😧

This is the story of a man who owns a tiger zoo in the USA, who is now serving 22 years in prising for conspiracy to commit murder. This premise alone doesn’t sound so interesting. However, as soon as you watch the first episode you’ll understand 👀

Give it a try if you don’t have anything in your watchlist.

If you’ve watched it, thoughts?

🕺 Plans for the weekend?

I’ll try to do some work in my apartment. Even though without being able to throw the big garbage (furniture), there’s not much to do. You see, the municipal service that takes care of collecting the special garbage (such as sofas, tables, chairs…) is not working due to COVID-19.

Talking of which, Spain is now ranked top 2 on more COVID-19 cases just after the USA. Mind you the total USA population is more than 300 million. Spain is less than 50 million. To have Spain be second is a huge 🤦🏻‍♂️ Never a silver world medal felt this bad.