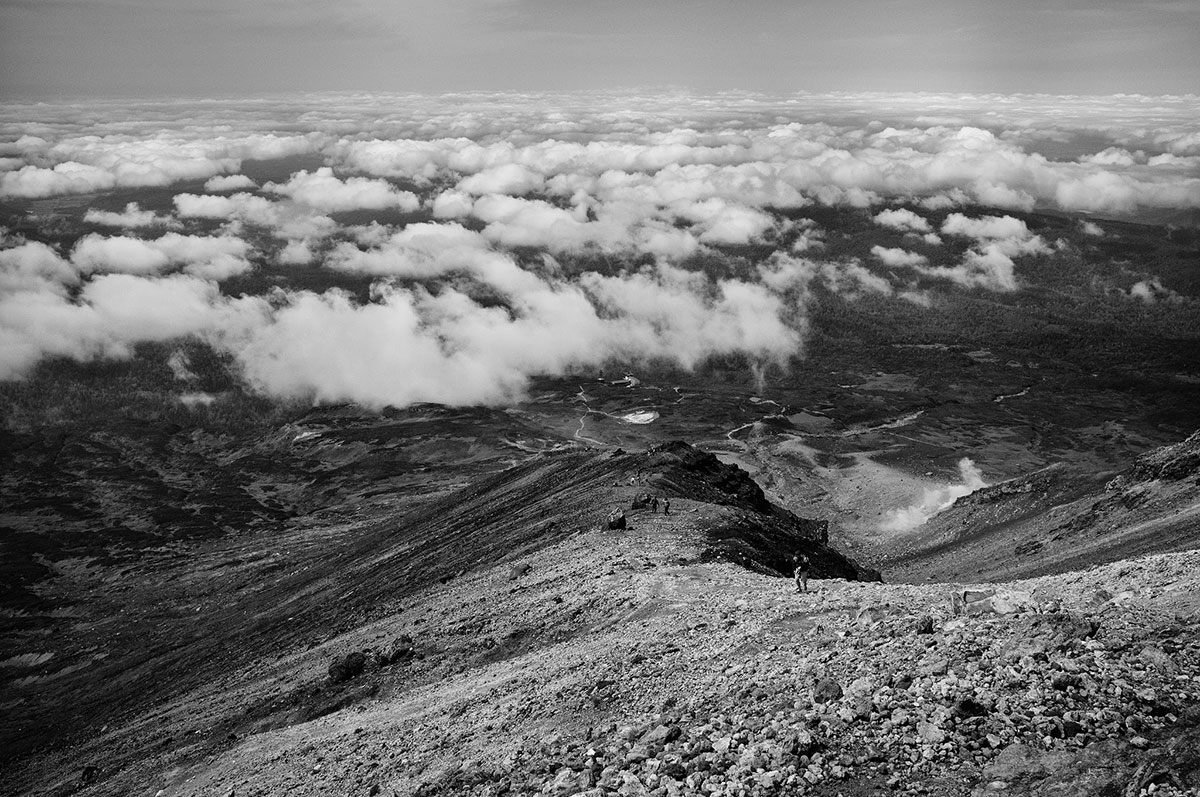 Kids are hard to reach, in the sense of getting through their thick childish skull. You try to be rational and logic with them and it simply does not work.

I truly believe kids this age must learn the martial arts core values. Values they are not being taught in schools or at home. As well as sweat, to have a healthy body and mind.

So, we all know working out involves doing push ups, abs, squads… boring chores they complain about, every single time. I’ve tried explaining that those exercises will improve their physical condition, it will benefit them in both short and long run. By doing them they’ll be better at technical aspects of the martial arts.
Can you believe this simple math does not compute in their brains? They don’t or don’t want to understand the linked benefits from doing push ups, for instance. They see the exercises as a tedious, boring and exhausting punishment.

As instructor, at this point, you try look for another solutions. Games seems to be one. Trying to force push ups won’t do you any good, you have to somehow create a game where they’ll do push ups without realising it. Games that will train their muscles while playing and having fun.

For me, the whole game logic, makes no sense (I guess I’m just not a kid anymore). They don’t have the strength, or better said, don’t have the mental strength to do a regular pushup but they will play a game using the same muscles for a longer period of time or at a harder intensity. I guess that’s what some masters say:

It is not the body that stops you from moving forward but your will, your mind.

Don’t get me wrong, I chose this

It might look like I’m complaining about a decision I’ve took myself but the truth is nobody forced me to start teaching kids, it was a challenge I wanted to take on myself. Not only to have the chance to shape this young minds but to expand the martial art I love through this lands.

Right now it’s a battle of perseverance and patience. It is uncertain who you’ll rise after this war. I got to admin not every class is easy as they are with the adult group but I’ll do my best to learn from them. They will have to chose if they want to learn from me.