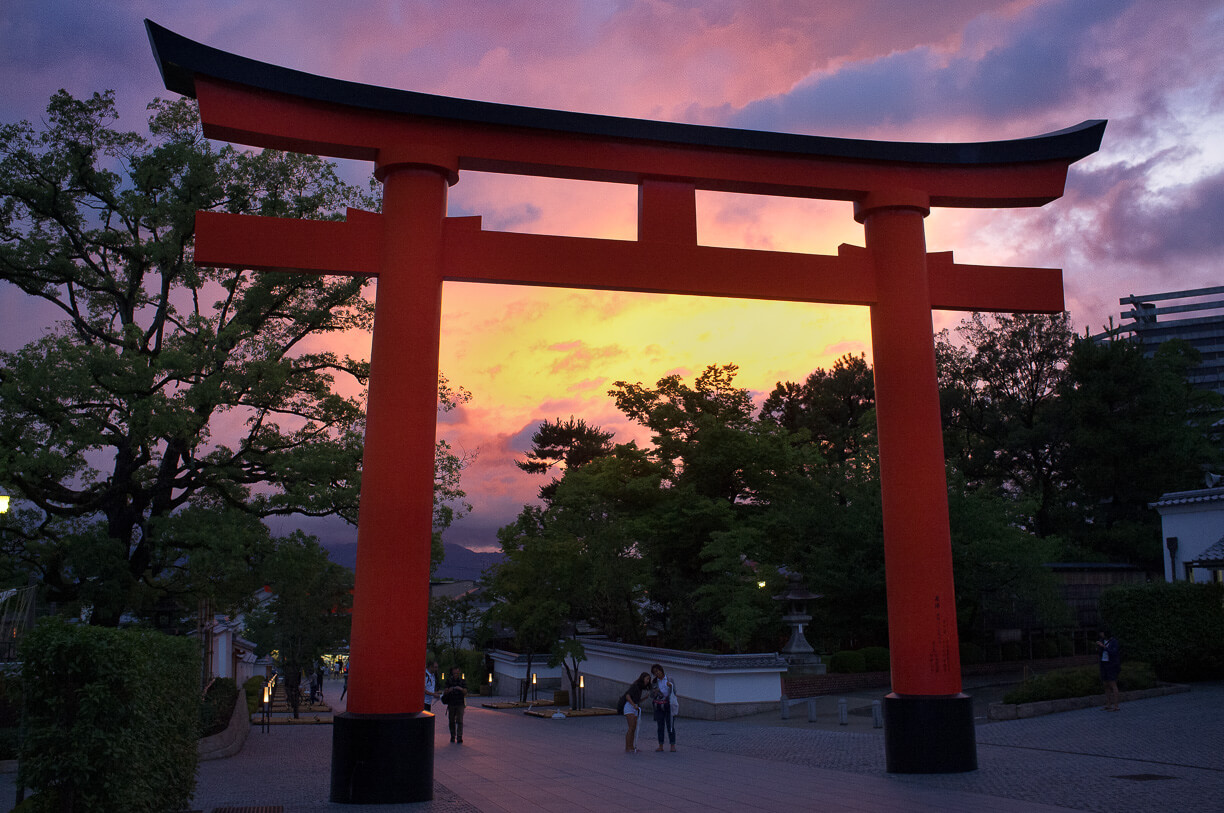 So I met this person who has the bad habit of promising things but seldom delivering. I am not aware if, at the moment of making the promise, this person knows the promise will not be delivered.

Don’t promise if you’re not sure. Just say “maybe”

In front of a group of people saying you’re going to do something but then not delivering makes you look bad, real bad. It might not be that bad if you rarely screw up but when it becomes a regular thing… it creates an obvious distrust that is hard to fix.

Initially I tend to have faith in all people. I try not to judge if I don’t know somebody. That is, until they prove me wrong multiple times.

It amazes me how people can easily lie (?) to my face about things they’re going to do. I say “lie” because sometimes it feels to me like they know what they’re saying is bullshit. But who knows.

Have you heard about “under promising” and “over delivering” ?

Say you promise you’ll do this much, but you end up delivering way more. It will surely create a much greater impact on the people than delivering exactly what you said you were going to do.

Of course, you can not always overdeliver because then people will get used to it and they’ll demand that much of you every time.

Conclusion: don’t lie, don’t over promise. Be honest with yourself and the people around you.