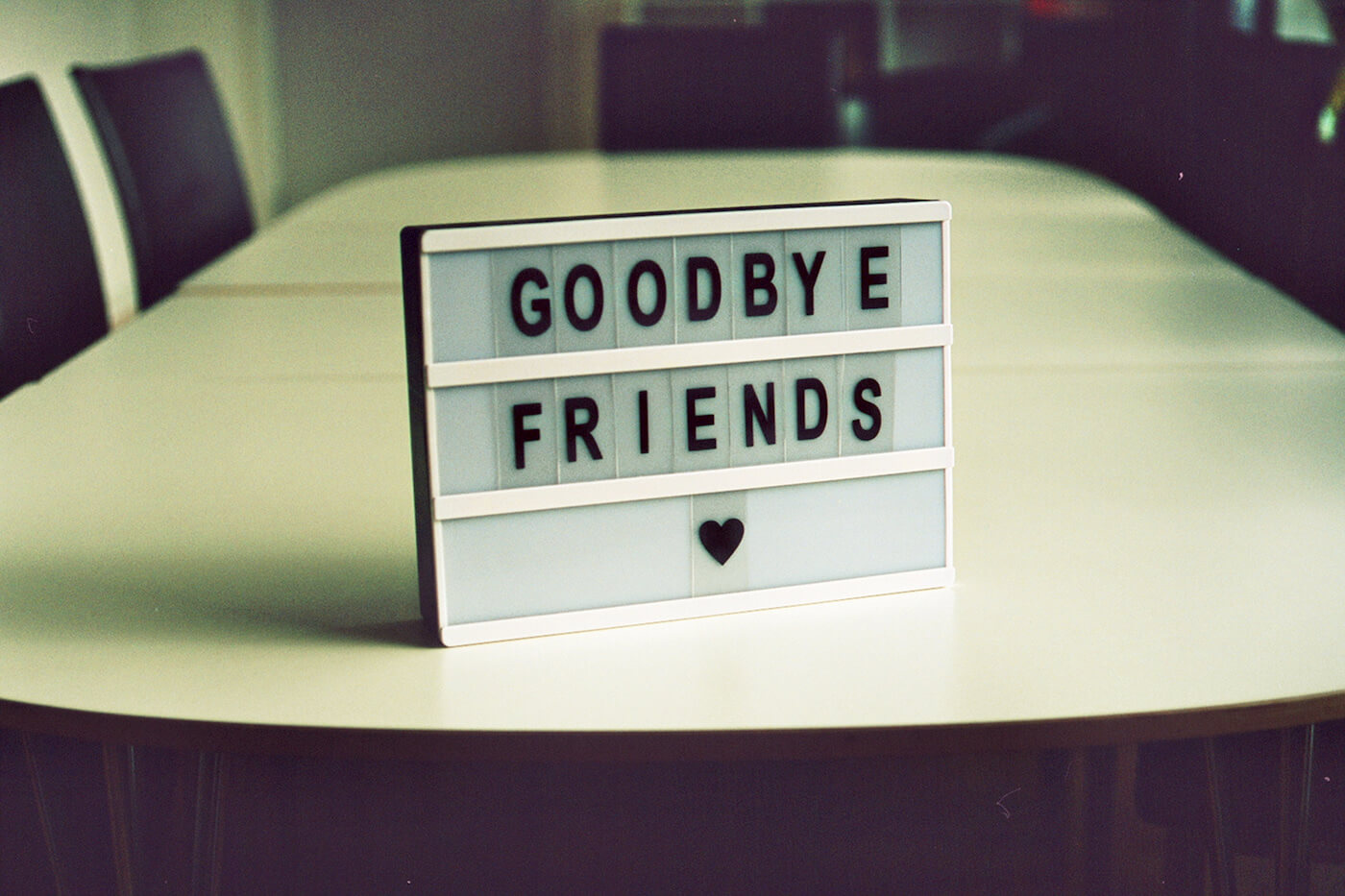 Since late 2012 I have been rocking a medium/long hair style. In my adult life, I never had it this long. It was cool to play guitar and bang my head back and forth with the hair moving around. Pure rock n roll 🎸

If you ever have had it this long you how bothering it can be during summer 🥵 Still, I kept it for almost 7 years. When your friends tell you it looks good on you, why would you change it? Rock on, baby 😈

I don’t know what really happened I just woke up and said, I’m done with this hair. I guess I grew (pun intended) tired of it 🤷🏻‍♂️

After work, I strolled to my local barber. As I opened the door I told him:

My man, it’s a big step for me! Where are your feelings? 😭 It was funny, though. Not the reaction I was expecting.

30 minutes later it was gone 👋

At work they were more shocked than me 😱 Without any shame, I asked every single person who would approach me:

Does this look good on me? What do you think?

Most of them said “Yes”, “better than before” and I got a single “interesting” 😂