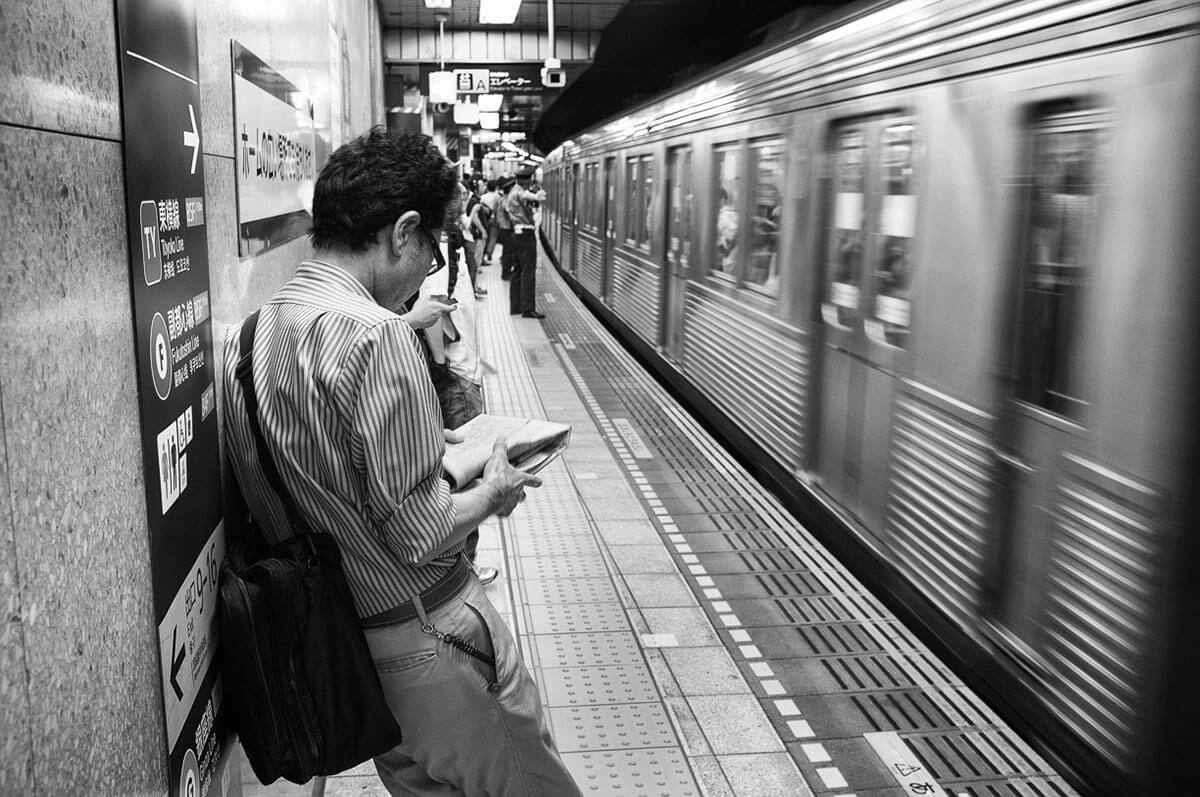 I never thought Barcelona’s metro to be expensive. Certainly a single ticket is no joke, it is now at 2.15€

In the other hand if you buy a ticket for 10 trips it’s just 1€ each trip and it allows you to use multiple means of transportation within a period of time.

Where am I going with this? Well, yesterday I got to see something disturbing. I’m used to seeing people not paying the ticket. Although you have to go through big doors some people block the door after you, sticks to you in order to get a free pass or simply jump them over. Something that might give them 100 points from an acrobatic point of view.

Anyways, there I was exiting the metro when 5 men used a single ticket to all go through the security doors. That’s 0.20€ each person. What a nice discount they got there.

This makes me think how screwed up some people are around here.

In Germany for instance there are no doors. People just pay, so they don’t need the extra security. They do have secret employees asking for tickets though, which are super sneaky.

In Japan some of the security doors are soft and small, at knee level. Yet in my two stays in the country I never seen anyone go without paying.

Yes ok, not everybody has the same income (comparing Germany with Spain might not be fair). Still, the 5 grown up individuals passing through were laughing and it did not seem they could not afford 1€. They did not seem homeless or anything.

This makes me think… Was such an action a cultural issue and not economically forced? Pretty much as it was not like they could not pay the one euro, they just chose not to. If only these people and those before them were taught better.

As a martial art instructor I believe is my duty to help out school teachers and parents to forge better values on kids.

Yesterday those 5 must’ve broken some sort of record.