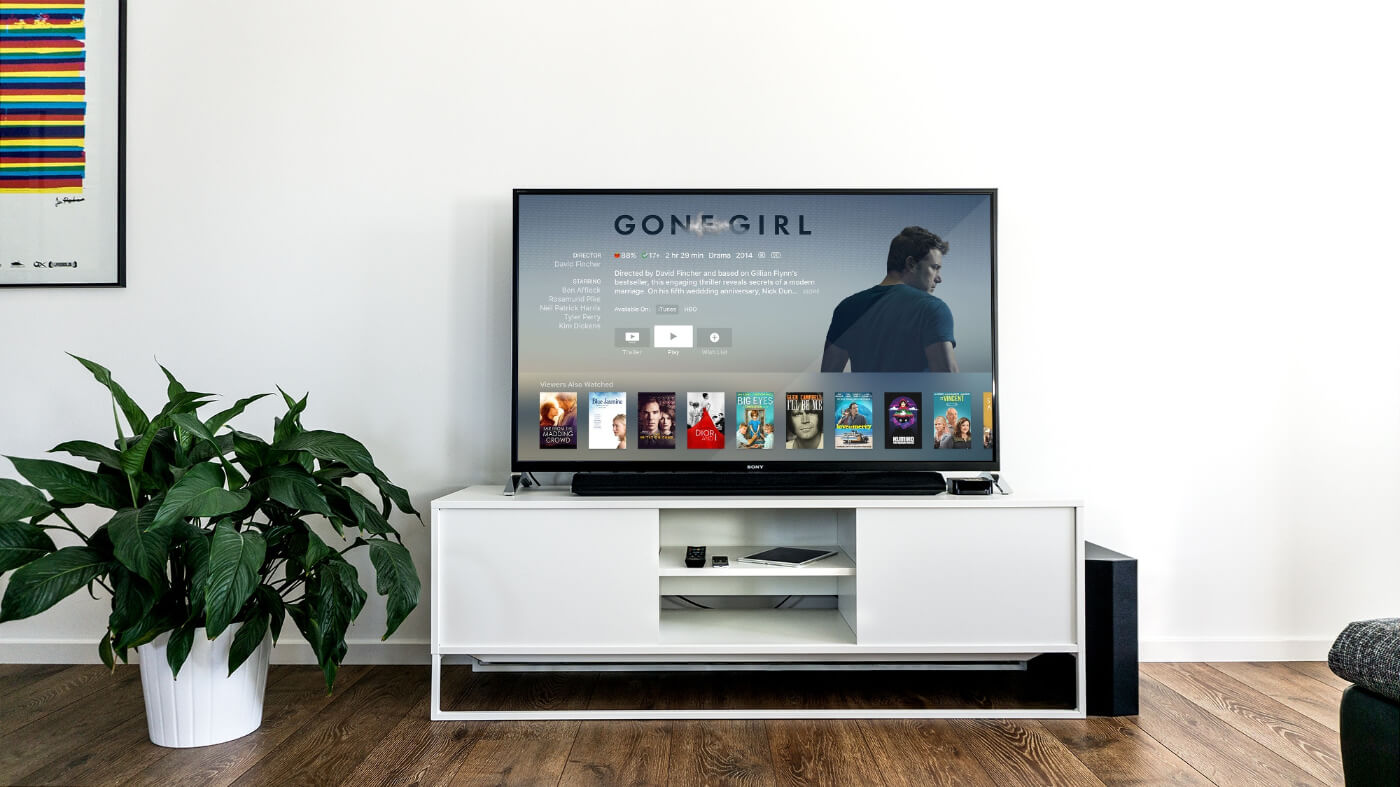 I’m a little fed up with this war between brands. Specifically those wars were the outcome screwing the user’s experience.

At home, we have a Netflix subscription, which works perfectly fine with our Chromecast. We can use our laptops and our phones to send the movie to the TV. Flawless.

I’m also an Amazon Prime subscriber, which also gives me access to Prime Video. You know, the streaming service from Amazon that even if the catalog is not huge it has some original shows.

There’s no option to cast it

I just don’t understand. I’ve done my homework and googled it. There’s no way, at the time of this post, to cast the Prime Video movie to the Chromecast device out of the box.

Yes you can do it, you would be using their Prime Video Android app. Still, that won’t help you.

Mirroring your phone display to your Chromecast. But that’s horse shit 💩because you’re playing the movie in 2 devices at once, draining your phone’s battery life.

If you use the Netflix app in your phone a beautiful Chromecast icon will show up, to send that movie to it 👍

Another 🐴💩 solution is to use Google’s built-in “tab cast” to send what you have in your current tab (you would have Prime Video website open and a movie playing), and that would be sent to Google Chromecast.

Nonsense. Again having the play the thing in 2 devices which will be slower than Chromecast fetching the movie by itself instead of my computer sending it to the Chromecast.

Better than nothing, sure, but why?!

Clearly, I’m missing something. I understand Amazon sells their Fire Stick, which is the same thing as a Chromecast. Which is about the same price.

I will not be buying a Fire Stick, what’s probably going to happen is I’ll just watch something on Netflix instead.

I imagine they’ve done their research. Maybe I’m outside the majority. Perhaps most of the users will buy a 30€ Fire Stick to watch their shows.

I don’t know. What I do know is this was a conscientious decision from Amazon, to not support Google Chromecast devices.

Thank you Amazon, thank you…