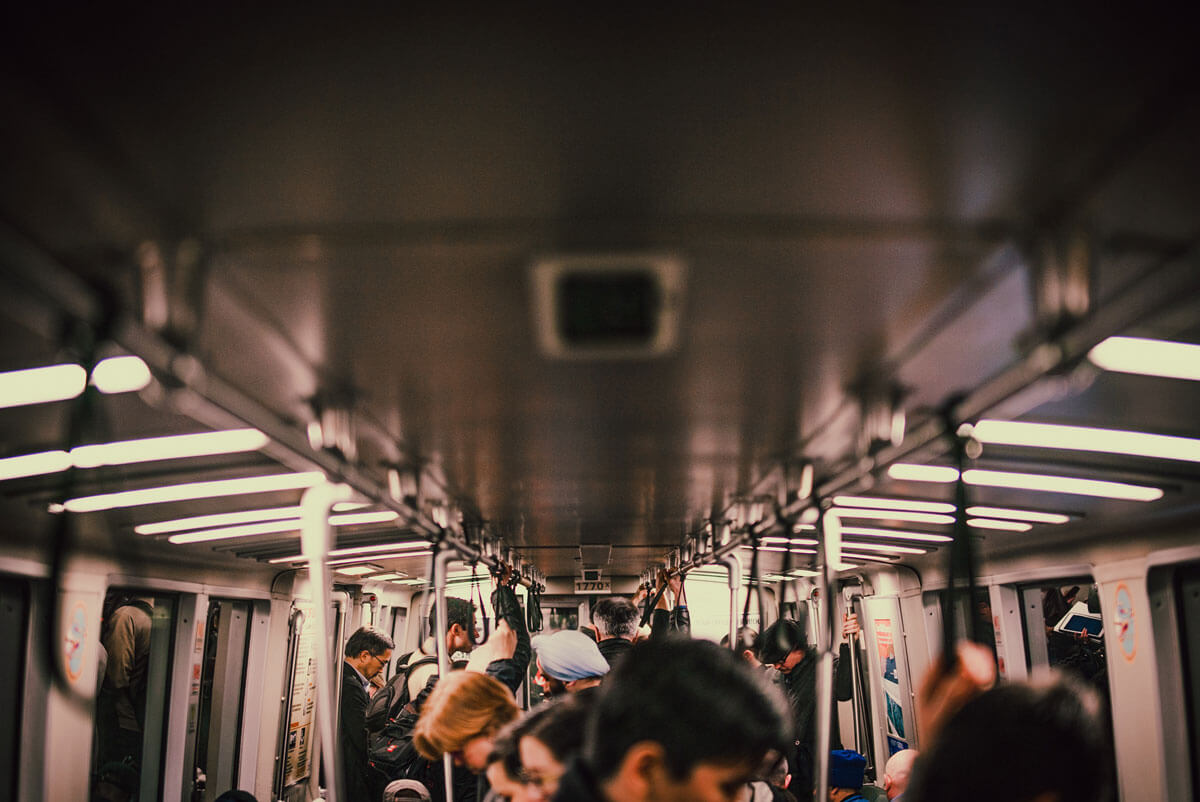 I can’t start this rant without quickly telling you about my first trip to Japan, back in 2009. Back then I was left speechless by its train and metro system. From punctuality to ease of use.

13 years ago you could go to any station in Japan 🇯🇵 and buy a plastic card with which you would then add money into. With this “magic card” (because it must be, otherwise how in God’s name we haven’t gotten it in Barcelona yet), you could get into the metro. Sorcery, right? 🧙‍♂️

Barcelona has now finally released a similar card 🥳 I say similar because apparently copying the Japanese was not an option. Too hard, I guess. It looks to me that we’re not very bright around here 😒

The most important feature wasn’t even considered: privacy. It’s 2022 and for Barcelona public transport system, privacy it is not a thing 🤷‍♂️

If you want to signup for the T-Mobilitat, the plastic card, you need to give all your personal information. Why? I’m not sure. I just don’t get it, beyond crowd control and surveillance.

Granted, if you want to use a bank account or credit card to magically top off the card, maybe that’s the only legal way 🤔

However, if like me, you simply want to use the vending machines at the stations to add to the card…. why would they ever need my ID, address, and such? 😠 It’s bullcrap, that’s what it is. I do not want yet another company to track my every move, in what station do I check-in, what station do I exit. It’s free data I don’t want to give, I get nothing in return (unlike Google Maps).

On January 2022 there was a data leak, so more the reason to push for a privacy-free public transport 🤦‍♂️

We understand your concern, at this moment you can not purchase a T-mobilitat without signing up with your personal information. We think this will be possible in the future. We can’t tell you when or if it will happen. TMB is not responsible for the implementation of the service.

I got a reply from them saying they understand where I’m coming from. Right now the privacy-free card is not an option but the person on the other end thinks eventually we will be able to. They also say this is out of their control, that it’s being forced on them by the Departament de Territori i Sostenibilitat.

So there, I’m irritated by this. How is this so hard? 😡