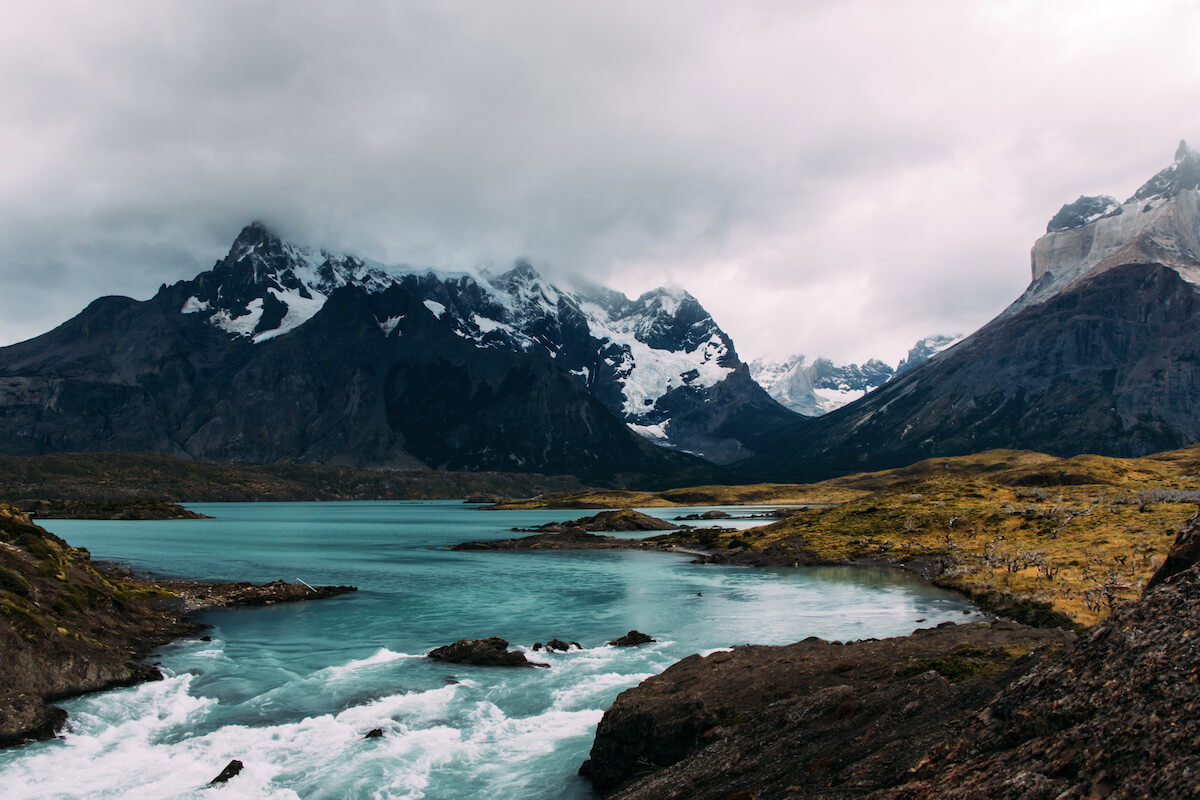 I don’t even know how to begin my rant, I’m moving from anger 😡, to frustration 😭, to disappointment 😞. I have been comparing my parent’s water bill to mine. Get ready.

♻️ I’m conscientious about the environment

✋ I wanted to state this clearly. I don’t like to waste precious resources because I feel like it even if it’s cheap or I can afford it.

🚰 I understand how scarce water is. The world needs more of it, not less by us wasting it. Thus, I’m conscientious when I’m showering, when I flush the toilet, shave or brush my teeth.

Well. So it seems that Barcelona’s city hall doesn’t feel like being green is that important to them 😑 Everybody should pay full taxes, even if their water consumption is minimal 🤷‍♂️ How come me spending 2m3 (2.000 liters, which is no small amount when you think about it) costs me around 40€ and a family of four spending about 18.000 liters (+900% 🤯) pays around 65€? I’m sorry but this makes zero sense 👎

🌍 I’ve always believed we should leave this planet better than how we found it. These politicians are not helping 😕

🛀 Knowing these numbers I could be more careless. I don’t need to look after my water consumption too much, knowing it won’t have much impact on the bill. Why should I?

This is a bunch of BS.