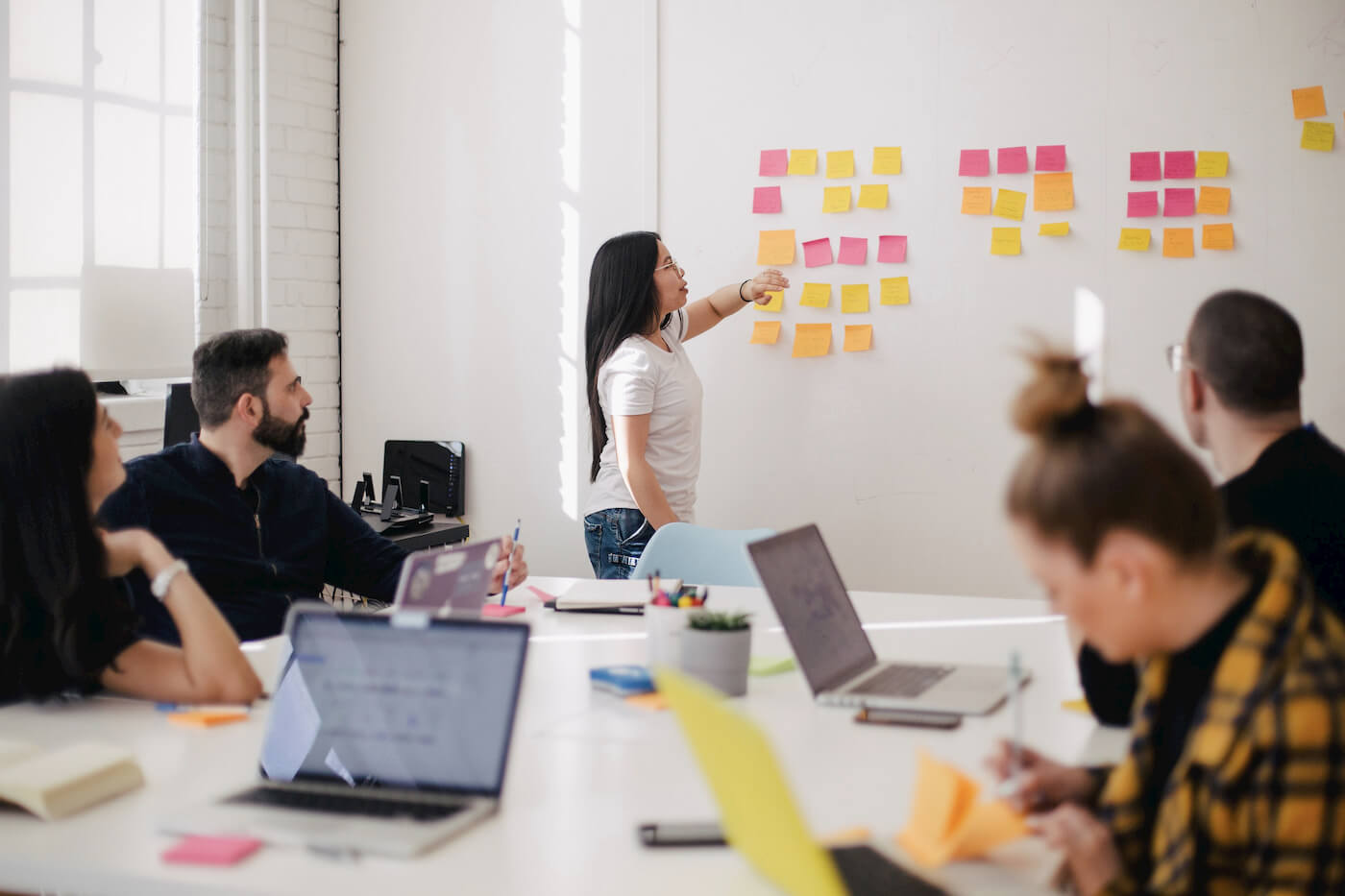 Is the answer black or white? Can you respond “yes” or “no”?

I’ve met plenty of people that are brilliant at technical topics but have a certain lack or sometimes total lack of people skills.

There are positions or roles at work that require soft skills. Some roles more than others. Can you excuse a very technically skilled person on their poor soft skills when they fill a manager position?

🙅🏻‍♂️ I think not. Not everybody is cut out to manage a team. It doesn’t mean they don’t lead, they probably lead with their technical prowess but the should not fill a managerial role.

🗣 Communication is vital. In my line of work, some prefer to deal with machines rather than people. Perfectly fine. However, they can not expect to have the perks as those managing people.

Those who know they have communication issues should work twice as hard. The same way people lacking the technical skills should also put effort into them.

💬 What’s your opinion on the so-called people skills? How important are they if you’re already good at a technical level?