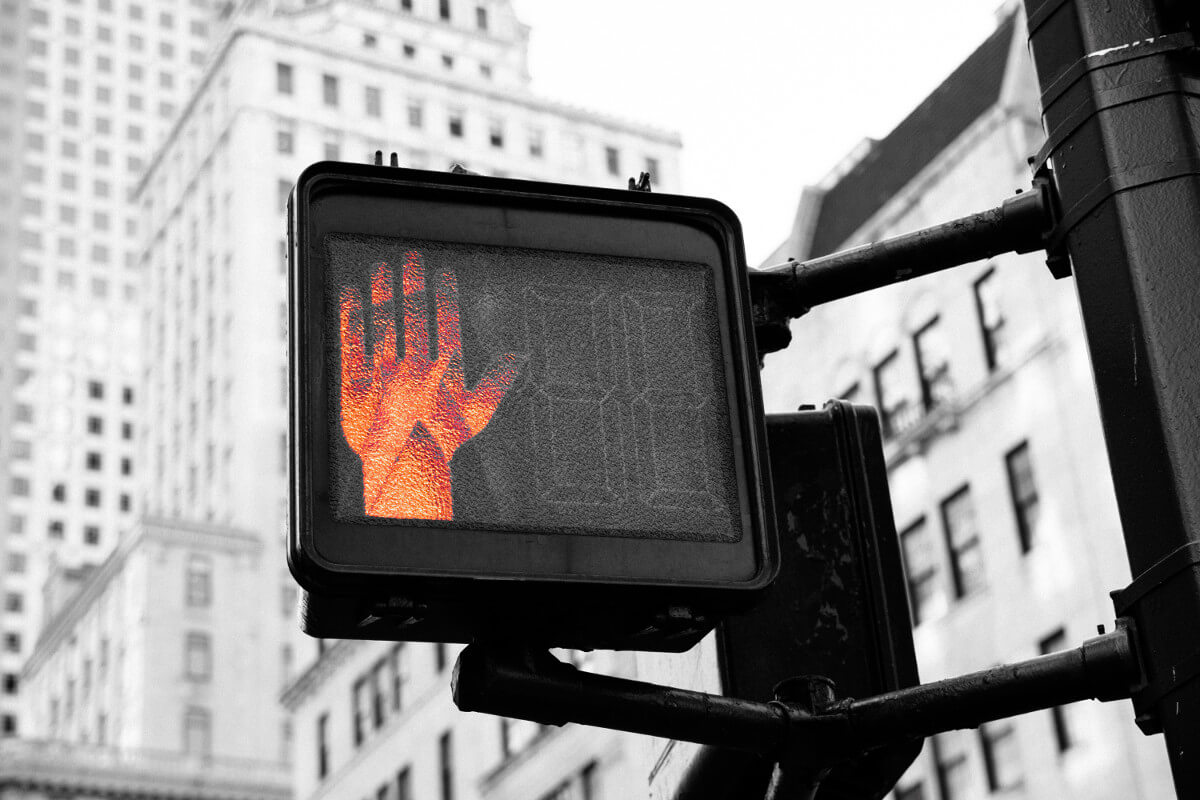 This morning I was on my way to the office on the bicycle. As I approached the stop light I hit on the brakes until I stopped.

At that moment, an old woman had her a green light on was starting to cross from left side. At the same time cyclists come from my opposite direction. Facing me, so you understand, did not stop.

The woman had to stop walking on her green light to let the asshole cyclists go through even when they were not allowed.

The woman shouted at them and as we exchanged looks she thanked me for actually stopping on my red light.

Stop for a minute and think about it. How screwed Barcelona culturally is that this woman has to thank me for following the rules. I’ll tell you, this is wrong and it pissed me off so much.

Because of these inconsiderate and narcissistic drivers all other cyclists who respect the rules are associated with them. I often hear people say they truly hate cyclists. The complain is usually the same: they do not respect the traffic rules.

Breaking news people, we should follow the rules. Specially if you’re putting others in danger.

I could understand crossing on a red light when no traffic is coming and it’s safe. We all know those situations where there are no cars coming and you simply cross.Yeah ok, you can skip the light but you must not when pedestrians are crossing on their green light.

Is it really that hard?