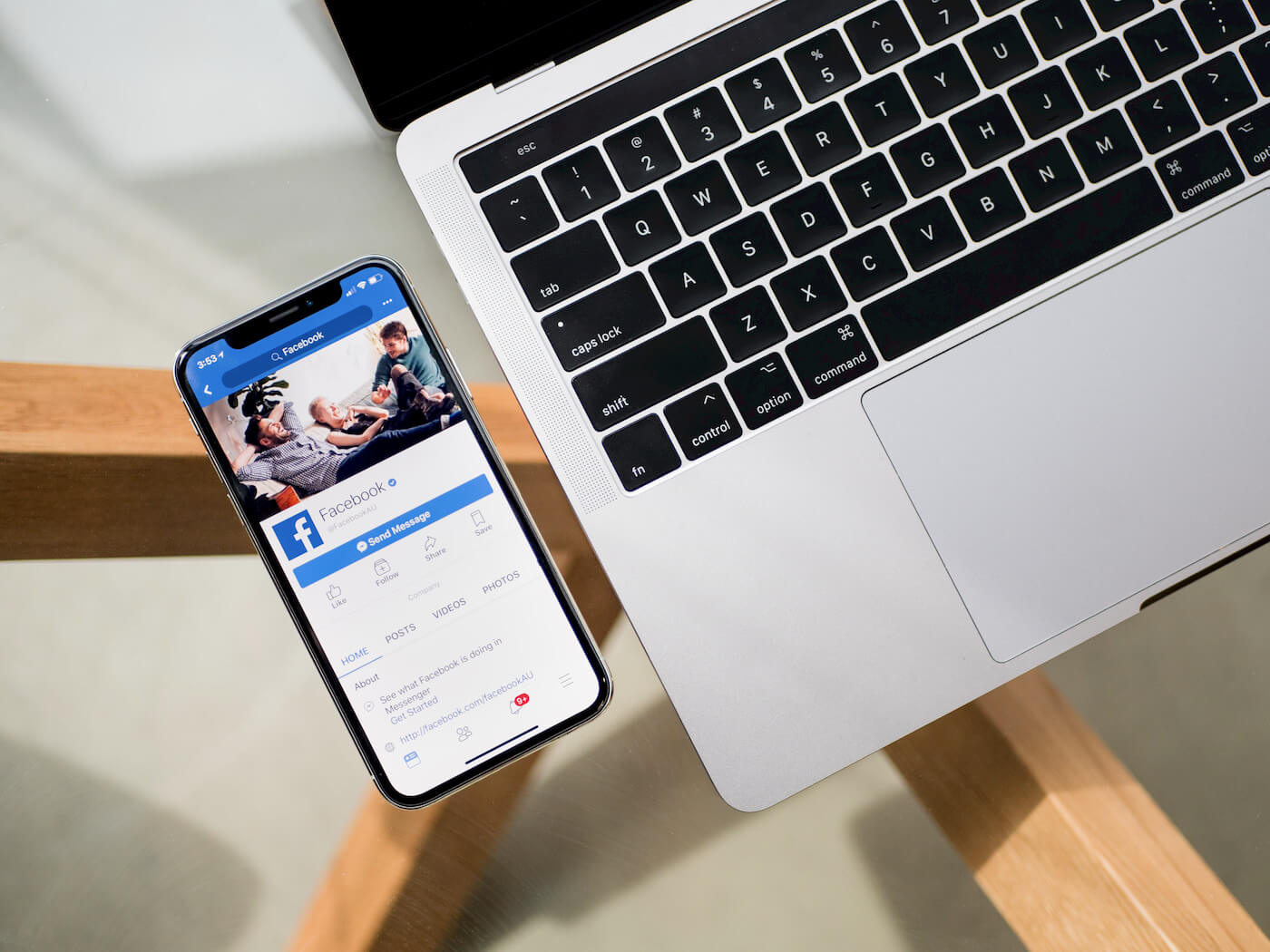 In the past few weeks, I have become an even stronger privacy advocate. Another way to put it is that I’ve become paranoid.

For a long time, I have been aware of what it means to post something online. Over the years since I first got online I have been maturing. Becoming more and more conscious of what I share. Or more importantly, what I share with the big companies and governments.

It was long overdue but after reading Snowden’s memoir I have decided to take action. Better late than never.

I am a software engineer, so I felt excited to write a small script that could programmatically delete old Facebook posts from the site.

Glad you asked. As I mentioned I have changed. My posts from 2009 are not the same as those in 2019. I want to delete the old nonsense. I am fine with the most recent posts. I feel they can be online. Some of them I’m proud of. These are the ones regarding Haidong Gumdo, the martial art I teach, mostly photos with masters from around the world. As well as seminars and competitions. I have no issue with Facebook and the government to know that.

In regards to Twitter, we both know the tweets are very time-bound. In the sense that a tweet from 7 years ago does not make much sense (at least to me). Plus you can barely find that content, not that people look at them either. They follow you for your recent posts. Then, why keep the old records?

I’ve decided to change my Twitter approach. I will be easing the old tweets every once in a while.

For my @quicoto account, about photography and travel, which I post in Spanish I went from 30,000 to 601 tweets.

For techies: here’s the Python script to delete old tweets

Today’s rant is nothing but a small step into gaining back some control over my data online. Could more be done? Yes, no doubt. For today, I’m good.