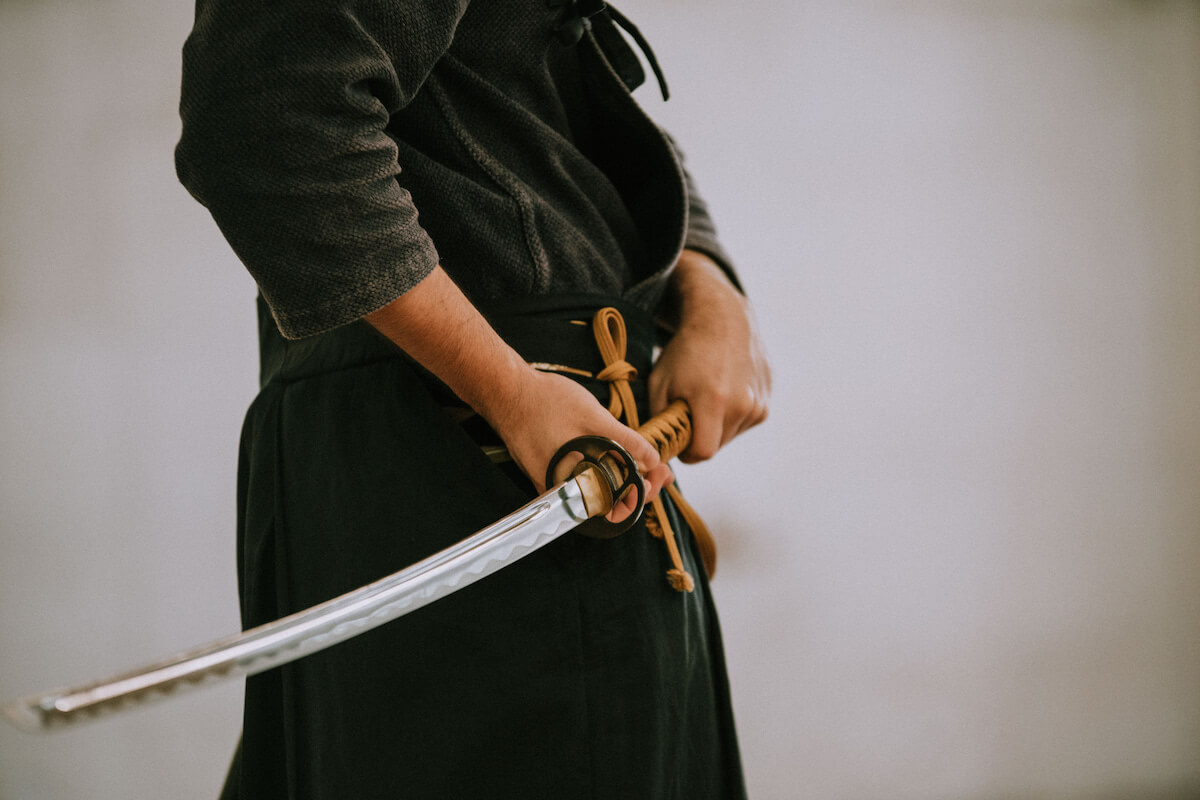 The only thing that would make you exempt from not being conscious of other people is if you would leave in the freaking mountains in the middle of nowhere, alone.

If you live in a town, or city you should feel morally obligated to not be a pain in the ass to others.

Unfortunately in Spain, some people are so such egocentric pricks they can not possibly fathom that their existence on this earth is a constant nuisance to the rest of us.

The other day I was riding the train and a bunch of unrelated asshats boarded without wearing a mask or having it as a chin diaper. One jerk had the brilliant idea to sit next to me and immediately lower her mask as she talked with her friend. I can only congratulate you on being one of the worst scumbags I’ve ever had the displeasure of encountering. I stood up and looked for another seat at the end of the train.

Spain’s central government has announced they’ll lift the mandatory mask outside (whenever you have the proper safe distance) in the following days. We’re not there yet. Even if we were you still should wear it in closed spaces, public transport and such. Catalonia hasn’t even vaccinated people under 35 yet, still, these clowns think they can endanger the rest of the passengers at their own convenience.

This display of utter and total selfishness makes me pitty the human race. We’re such losers and deserve what’s come to us. Sadly karma is not instant and these idiots might get away with their behavior. Not them but the unsuspected elderly woman wearing her mask might get COVID from these meat bags. Hopefully, that gramma got her vaccine already.

I just can’t deal with this shit. I need to breathe and count to ten because if it were the Japanese feudal era I would’ve challenged them to a sword duel to the death in that very same spot.
I need to remind myself there’s good in this world because otherwise we might as well leave and never come back.

Please, don’t be an asshole, wear a damn mask. If not for you, for those around you 😷