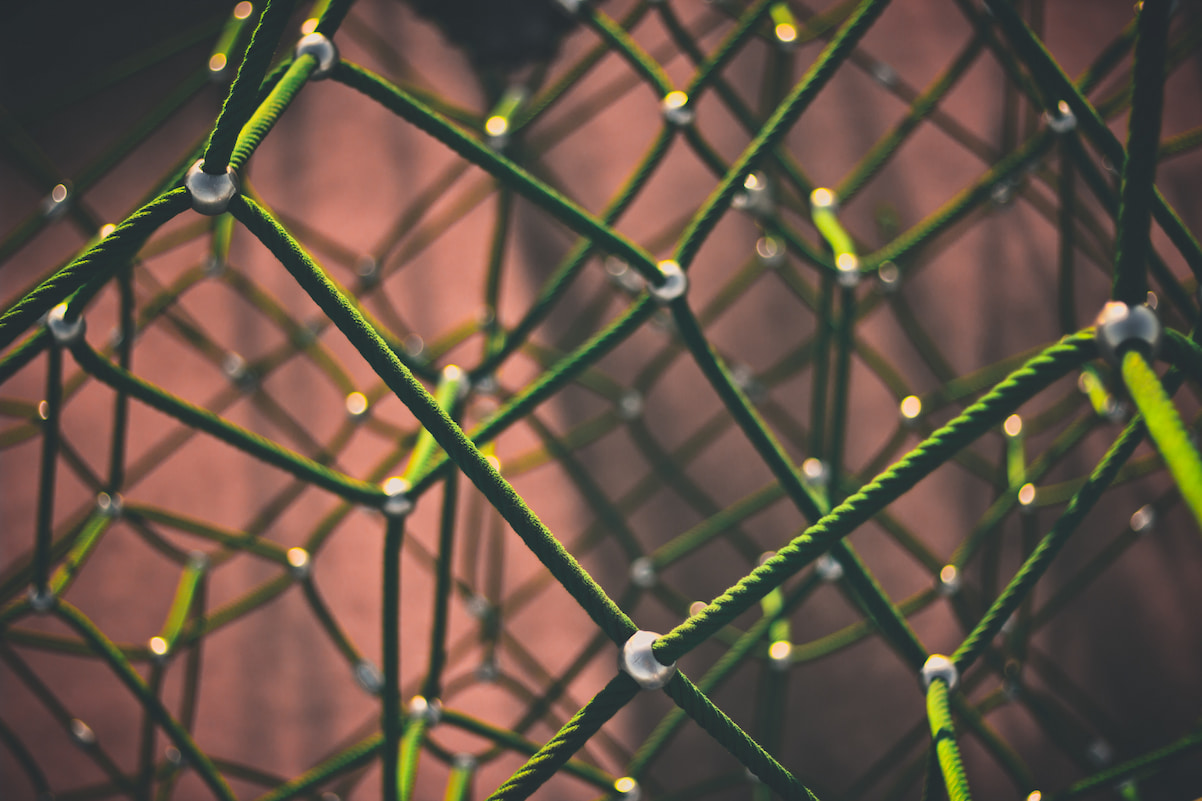 It was inevitable, as Thanos said. When Twitter users migrated to the Fediverse the culture was about to change. Thankfully the majority of my interactions are still within that old and nice culture of exchange 😌 I’ve had, however, some disappointments I want to share where I have zero tolerance for. Your time, my time, is far too valuable to be spent with people that don’t care.

Some things I do without a second thought:

I like people boosting posts, helps with discovery. However:

I’m a heavy filter user and curate my feeds a lot:

What are your personal policies on the Fediverse?