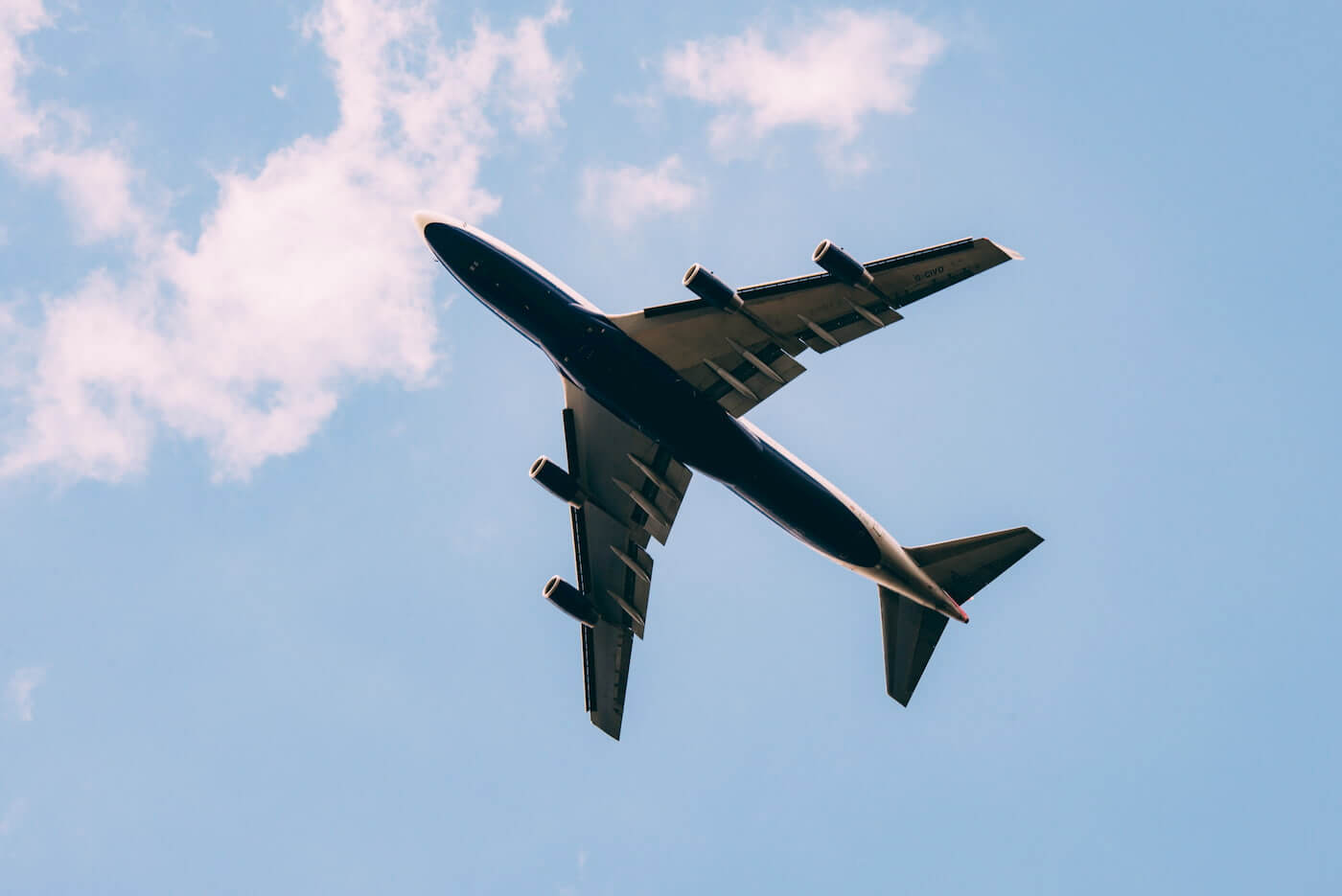 Airlines… where do I begin. I have been lining up my upcoming travels for Setember and October. Boy is it fun to look at ticket pricing 🙄

There are not many things I hate more than being ripped off. One day a ticket from Barcelona to Zurich is 75€, a few days later it’s 160€. Don’t you dare telling me it’s because gas prices or any other cheap excuse. If you have “world inflation” now you had it five days ago when the ticket price was half of what you’re asking now 😡

It’s ridiculous. All airlines do it. Hey, I don’t expect flying to be cheap. I know people that do 1 day trip for less than 20€. I don’t want that, I don’t like that. What I want is to fly safe and staff to be paid what they deserve. Thus, it can’t be cheap and I understand. I would understand if price would always be, let’s say, 150€ from the get go. But being it legal to change prices based on the demand is outrageous. It infuriates me.

Or like going to the bakery late in the evening and buying the last bread, again 20€ because regular price is 1€ but you know… we’re running low on stock 🤷‍♂️

The sad and hard truth there’s nothing I can do but to look for other airlines or destinations. When I can I chose another mode of transportation. In this case, not an option.

For my upcoming trip to Switzerland they forced me chose another entirely airport so to save 50% on the price ticket. Ridonculous! 😠