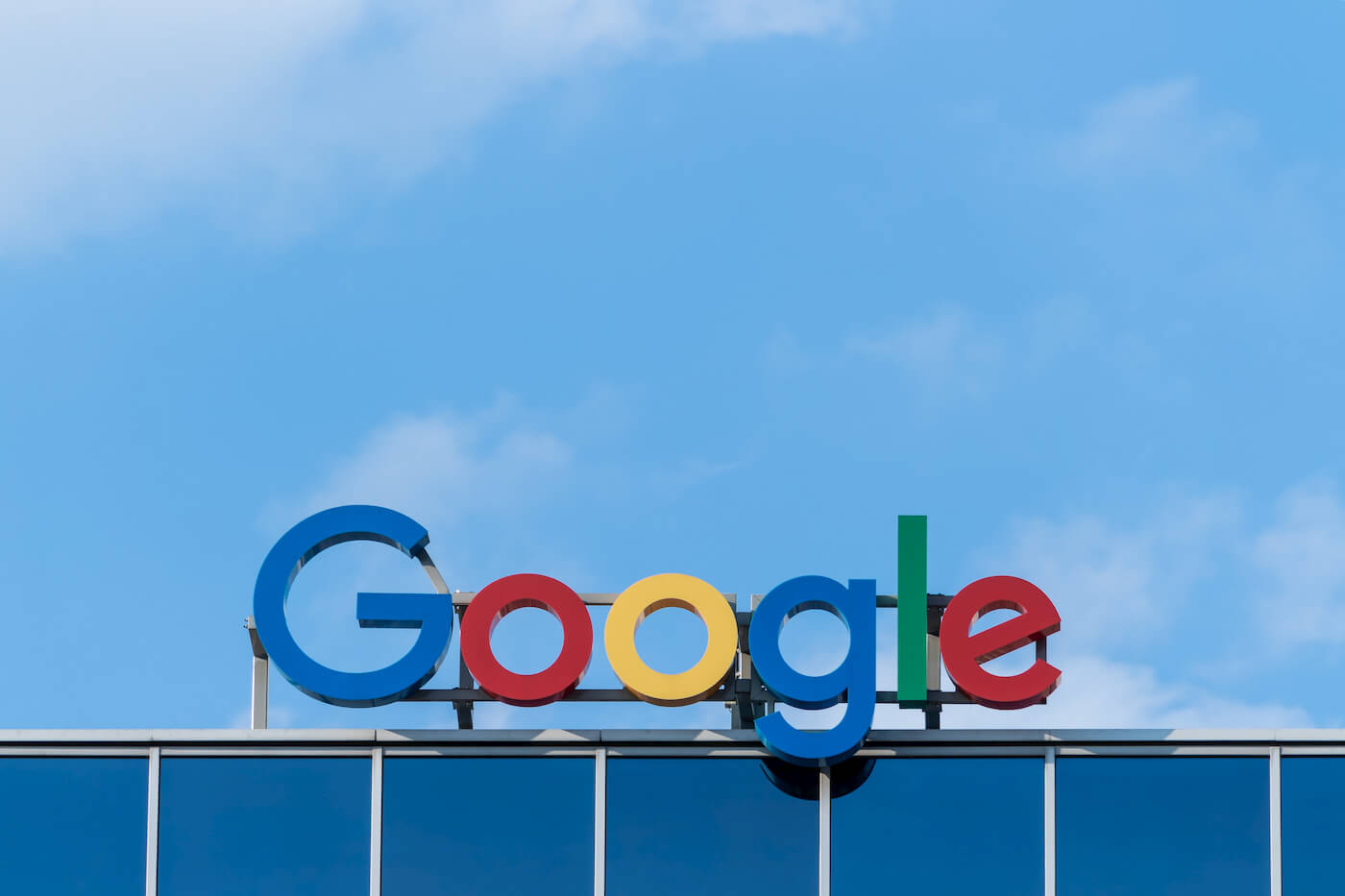 You probably already know that Google+ has been killed off, as many others.

While I was listening to This Week in Google podcast one of the hosts mentioned how Google+ was different. It was different from Facebook or Twitter. I could relate.

I remember building a community there. I remember when I traveled to Japan in 2014 I met with two photographers thanks to Google+. It was a great experience to spend an afternoon with some locals.

I’m not saying it couldn’t happen in other social networks but it has never happened to me with Facebook for instance. It has happened to me on Twitter but in the beginning when it wasn’t as toxic or as political.

It hurts but I’m somewhat relieved I didn’t spend as much time as other people creating content in Google+. Now it’s gone.