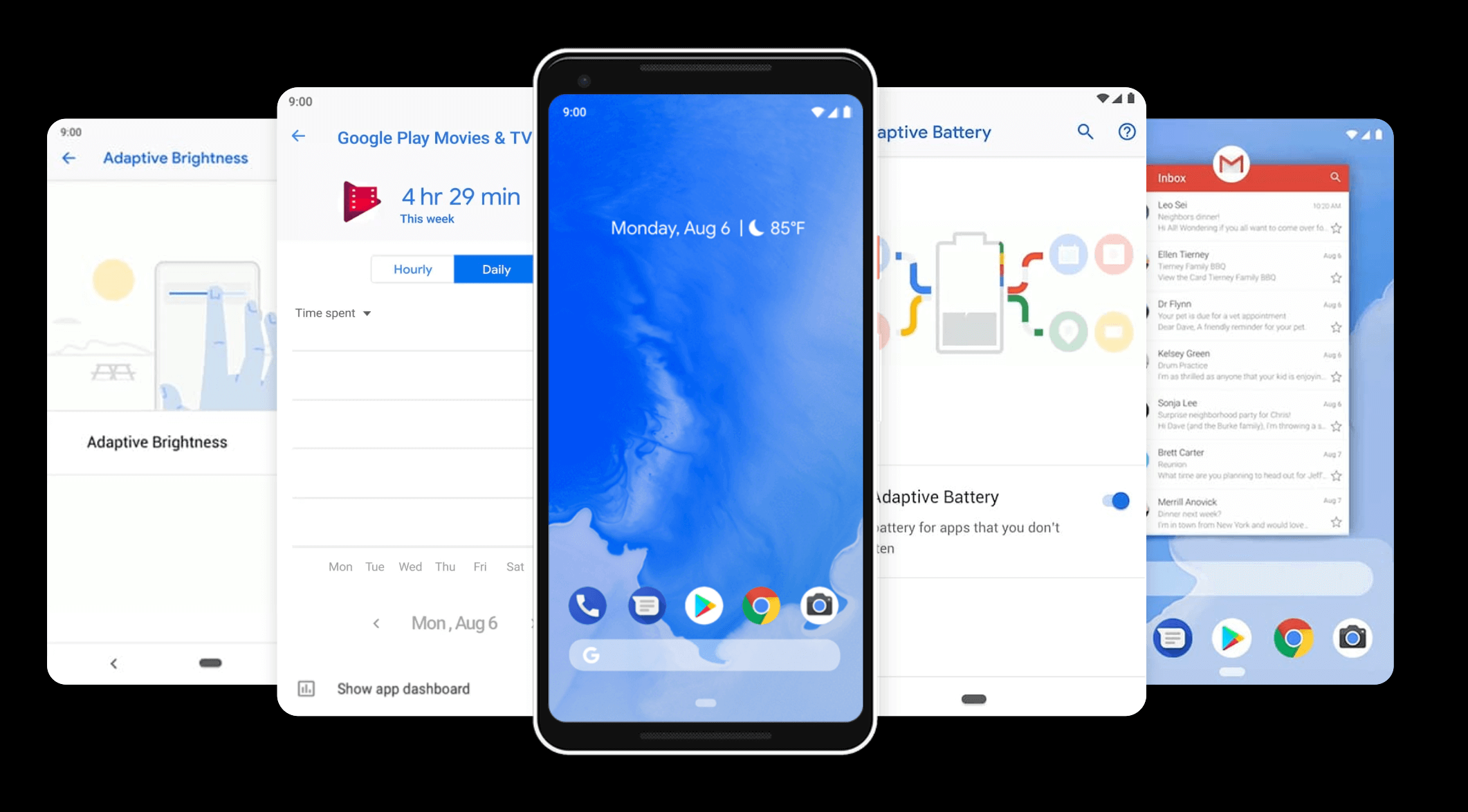 I’m getting a little tired of Google these days.

I bought a Google Pixel (first edition, 2016) recently. I’ve had a Nexus 5X and the bump in speed as well as camera is very noticeable. I’m quite happy with it.

Everyday Google pushes me a notification to upgrade to the latest and shiniest Android 9 Pie. I’m tired of it, to be honest.

Why can’t you take the hint after swiping to ignore so many times? Isn’t there a way for you to know I don’t want to upgrade yet? Could you check with me once a week?

The software is not ready

At least not to my standards. Upgrading a 2 year old phone to a new version released less than a month ago is not smart. I’d like to see if Android 9 actually has a negative impact on performance first. YouTubers are going crazy testing devices and comparing versions.

I would also like to wait for a 9.1 release, to make sure the defects have been resolved and it’s even more stable.

The worst part of the Android 9 update is that Digital Wellbeing is not even activated out of the box. Only for Google Pixels users after they’ve signed up. The probably most interesting Android 9 feature is not even on. I’m not compelled to upgrade.

What Android version are you running?