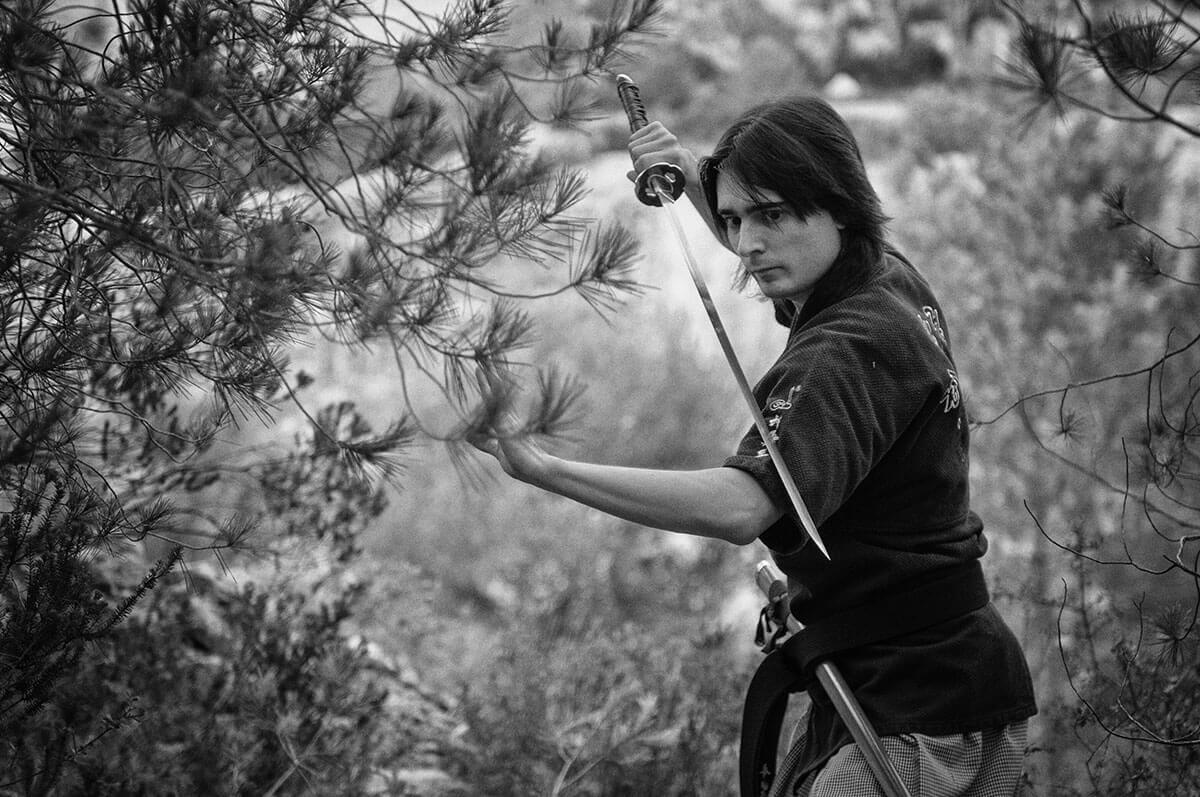 This is not a motivational speech but a rant

I’m not a life coach or anything, I just want to share what I think it is becoming a trend.

We want something and we want it now

You want to buy something? You go to Amazon and it will be on your doorstep the next morning. You want to watch a movie? You get online and with a few clicks you’re done.

This eagerness of having something as soon as possible is also present when people set goals for themselves. I see it constantly with martial arts. Martial arts are long runs, like marathon. No sprint will get you much better. Constant work is key to achieve your goal.

People want to improve but without breaking a sweat. Students are hungry for the black belt yet they don’t train as much as they should. The worse part is they hear but not listen, their instructor tells them: you need to work harder. Yet, they don’t seem to understand.

I hear people saying how they would like to do this, and that. Why aren’t they actually doing it instead of talking about it? Talking is easy, putting in the work is the hard part.

I’m amused with students that talk about samurai ancient values, courage, spirit, inner strength… but then skip classes and the time they do attend, they follow the commands without much energy. Then they enter a vicious circle where they feel like they’re not improving (because they’re not working hard enough), so they stop coming instead of realising: I should be working harder.

I don’t believe in natural talent when it comes to martial arts. Imagine two students with no prior experience start at the same time. After a year, who will be better? The one who has put more hours every week, it’s that simple.

I have been practicing martial arts for more than 10 years and I know how hard it can be. Most of the times it is the mind that stops us from continuing, not the body.

Stop goofing around and get busy, work hard and achieve your goals!