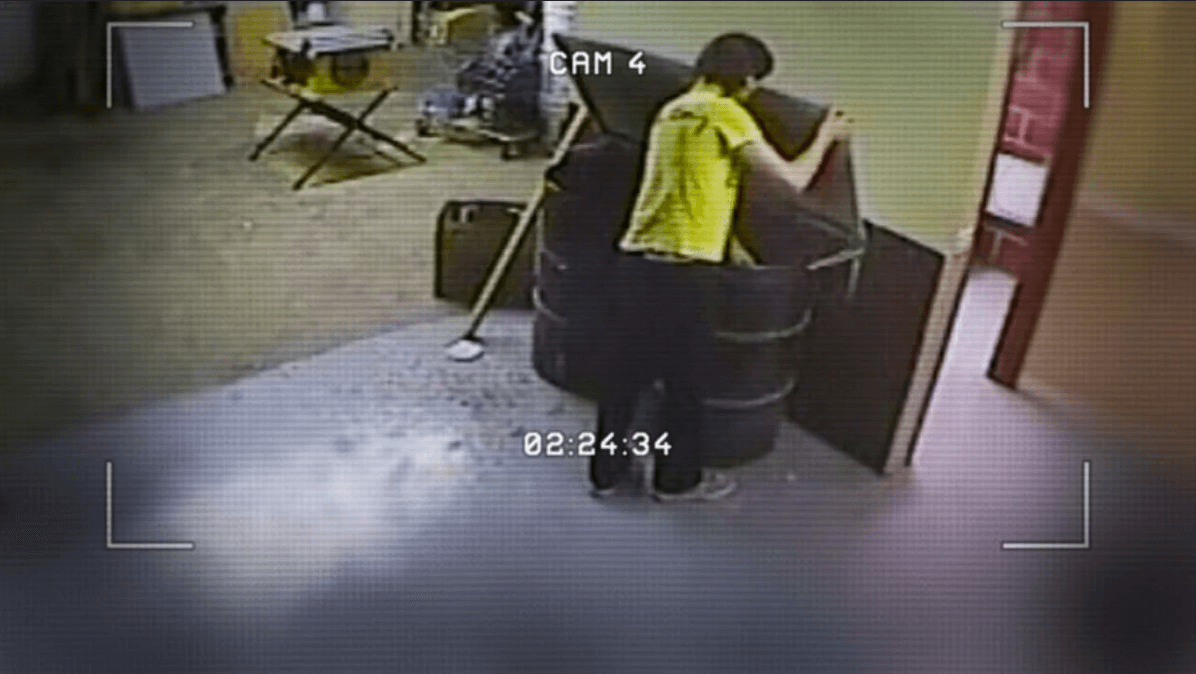 It’s a quite well-done documentary about the horrendous story that unfolded around 2010 when a deranged person posted videos online killing cats and soon after, killing a person.

I guess we all know the world is infested with awful people but these have reminded me how putrid a human mind can turn. It made me sick how someone has no second thoughts when sucking the life out of defenseless animals to later step up their game and do it to another human being.

If you haven’t seen the documentary, it’s quite insightful and I would recommend it do you. I was unaware of these events and I think the director did a great job telling the story. Don’t worry, no gore images are shown (something I was constantly worried while watching it) but the videos will be described or safe frames will be shown.

If you have seen it, I won’t go into the last 2 minutes when they try to shame the audience for watching the documentary. That just made me chuckle 😂

So, I was left with some questions 🧐