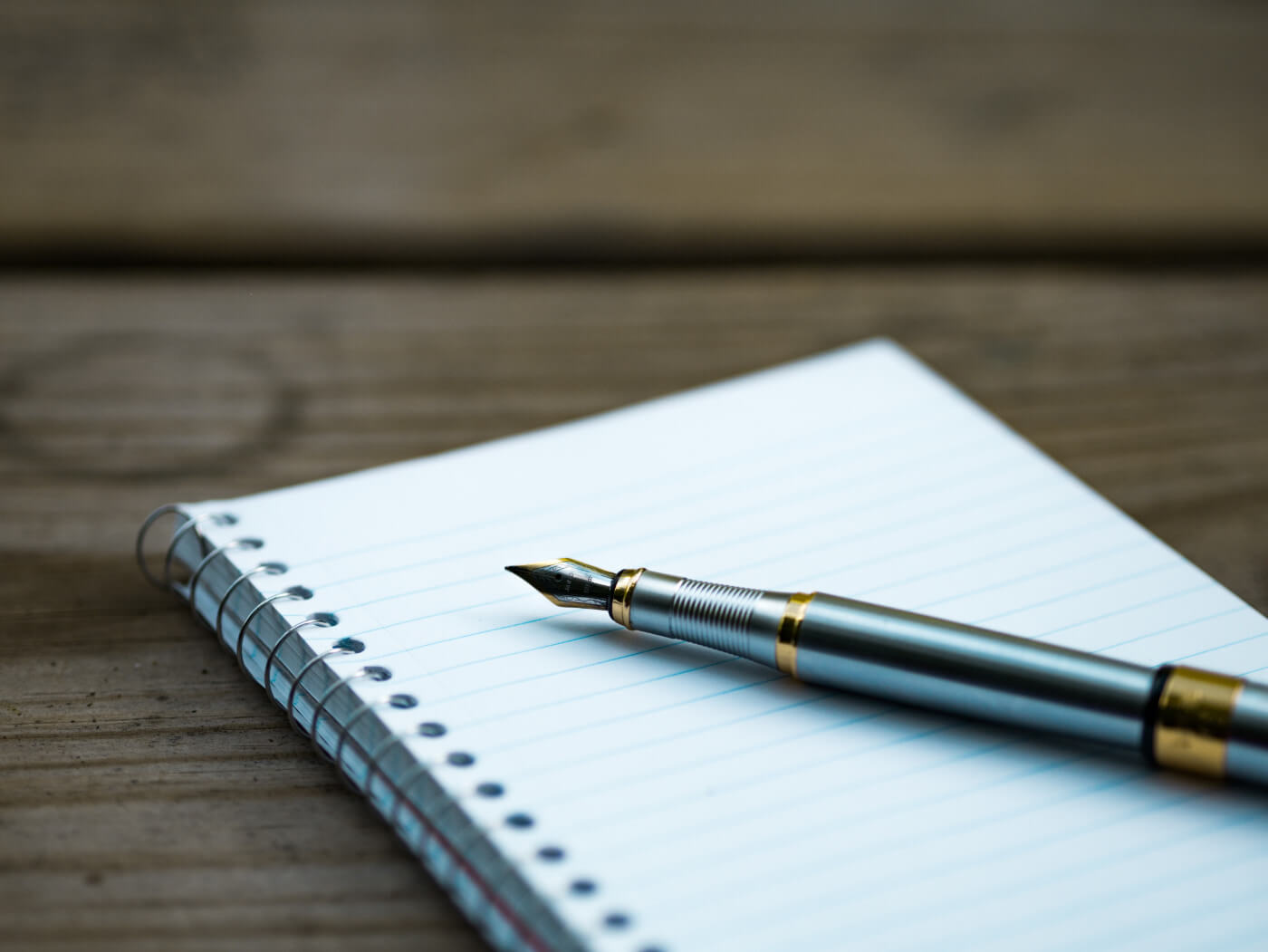 I have never written with a fountain pen.

I was listening to a podcast the other day and one of the hosts was super excited about fountain pens. He’s a pen aficionado, as he likes to put it.

First as a non native English speaker I didn’t know what those were until they showed it on camera. Ah, the old pens our grandparents used to write with, I thought 💡

A sense of curiosity invaded me. I had never used one of these. I had seen them, at home, in movies… but never actually used one. What was so good about them? It was at the same time when I was picking up again my Korean books to refresh my memory, so I was writing hangul (korean alphabet) to practice writing on paper. So I thought I would buy one on Amazon, specifically a chinese brand (Wing Sung) that was inexpensive and yet it had great reviews.

I took a month and it arrived exactly when they said it would. That’s precision 📦

I’ve already spent a week with it, writing almost every day. I gotta say, the feeling’s great. I love it! 😍

The thing is sturdy and thick, easy to grip. Writing with one of these pens is different than the modern gel pens. The angle of the tip matters as well as the pressure. There’s definitely more to it than meets the eye.

🤔 Why would they stop using them?

I can sort of understand why they would stop using them at school. The only practical benefit I can see, a part from the personal feeling, is that is cheaper in the long run. Buying ink seems cheaper than buying new premium gel pens.

💪 Let’s bring back the fountain pens!

Have you ever written with one of these?