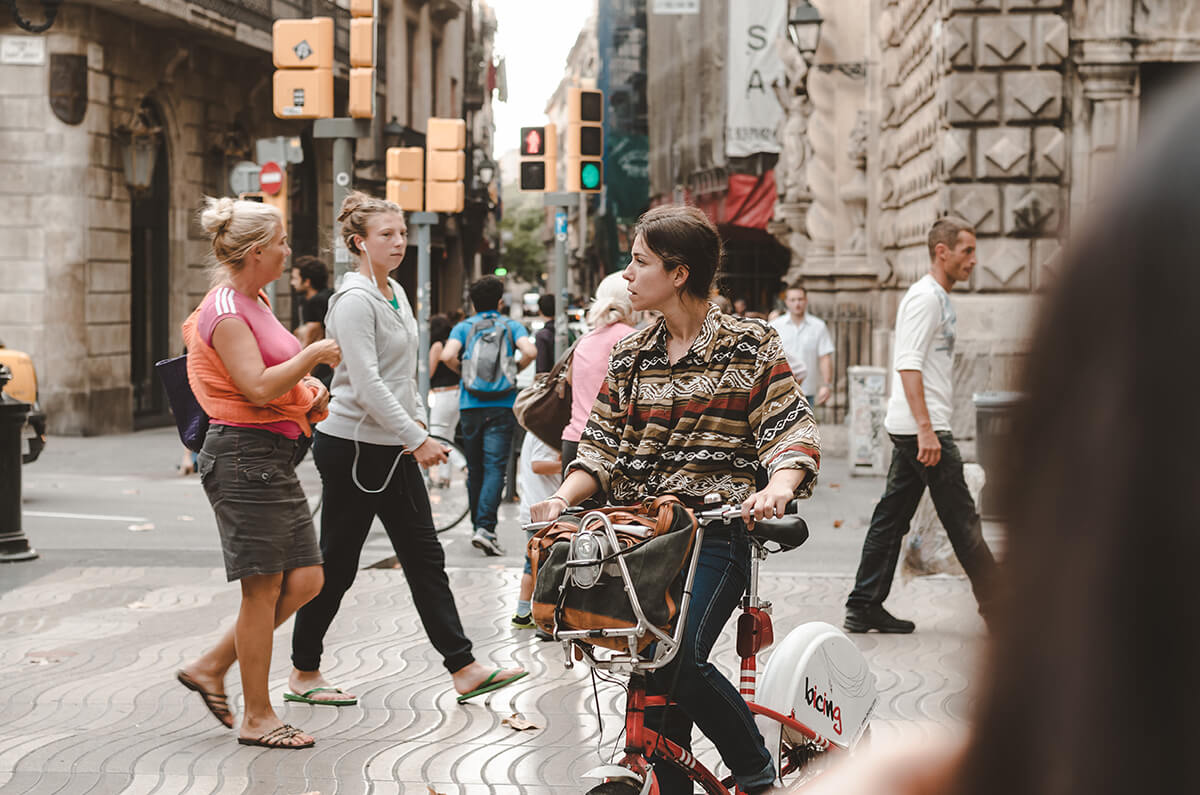 This morning as I pedaled to the office I got to see something out of the ordinary.

I’m well used to seeing cyclists cross on red lights and not following the traffic signs in general. It’s up to them, I follow the rules the best I can. Not only because it’s what we’re supposed to do but because I think I’m safer that way when I use the bicycle.

Today as I stopped in the red light I saw 2 police officers with their bikes standing across the street. They were in front of me, on the other side, where I was supposed to go and where other cyclists were waiting to cross to my side using the bicycle designed lane.

Can you believe there were about 5 cyclists there and two of them actually crossed with the red light on? They saw the officers and crossed anyway. Wait, what?!

I’m not sure what’s more shocking if them doing something illegal with the police watching or the officers doing nothing after seeing that. I bet you I try that move any other day of the week and they give me a ticket.

I was left speechless. Barcelona is becoming a lawless city.