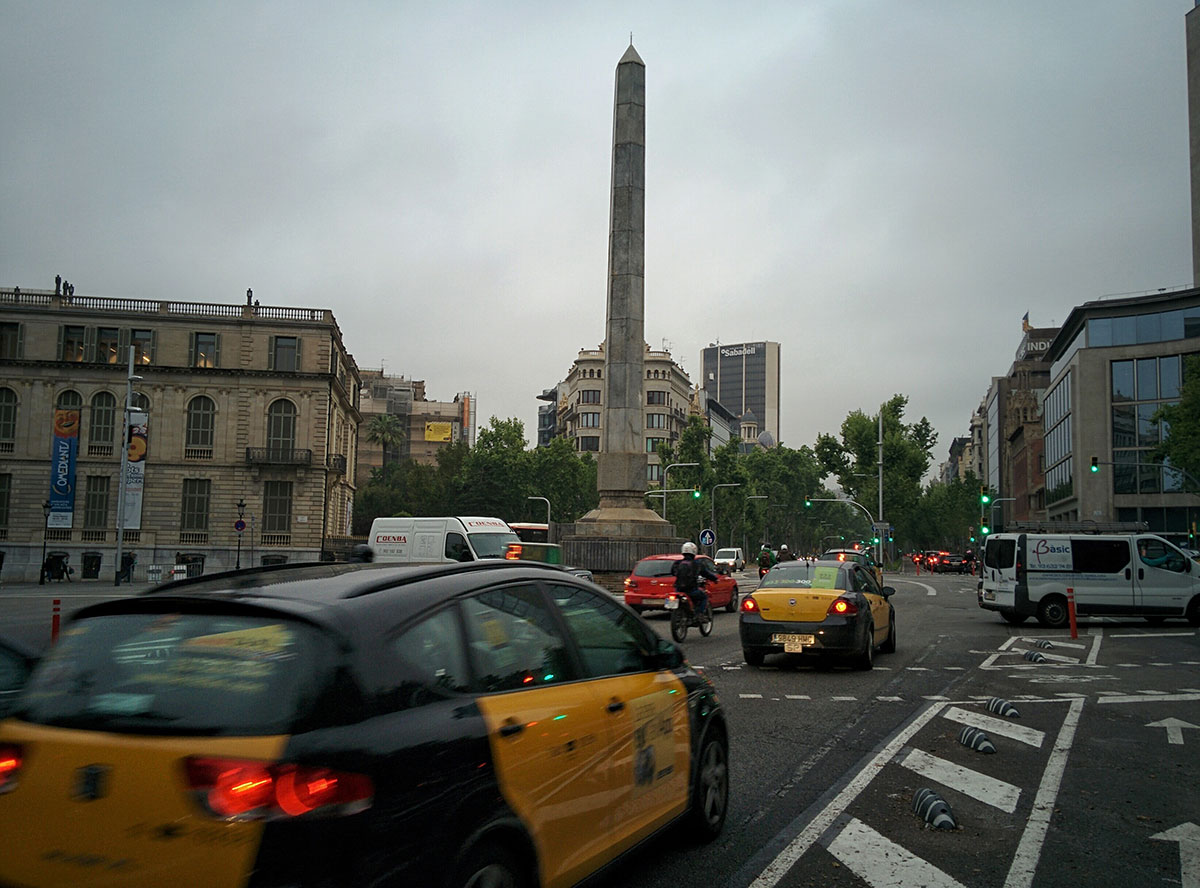 After almost thirty years on this planet maybe what I’m about to tell shouldn’t surprise me. Maybe the sad part is that it still does after all this time.

I believe I’m an honest person. I don’t steal from others, I don’t just take whatever I see unattended as it were mine. It’s a no-brainer. Maybe it’s because of my martial arts education, being a practitioner for almost 15 years made me who I am today. Although you shouldn’t have to be a martial artist to be honest.

You see, we martial artists, live by codes of conduct. Yes, we learn how to kick, punch and whatever the martial art is about (mine are swords). As students, and later as instructors, we try to teach moral values: integrity, courtesy, respect, self control, friendship…
It is part of the training, that’s what a martial art is.

The case of the stolen necktie

This past weekend my brother lost his Italian silk necktie, an expensive Christmas present from our parents. He lost it in the street, in no more than 3 blocks away from home. He had it there and 5 minutes later it was gone.

Easy, right? Just go back that three blocks and check to find where it fell. As it happens, the necktie was nowhere to be found.

I can’t say for sure but it looks like someone took it. A necktie doesn’t go flying, it’s somewhat heavy.
Who would do such thing? Why would someone pick up a necktie from the floor and keep it knowing he or she is not the owner.

I just don’t understand. What, are you going to sell it? Wear it? It was not your to take, pal.

Basic moral values are something that should be taught by society, parent should teach their kids and, of course teachers. Although teachers should not be burdened with all the teaching. Parents need to take responsibility for raising a thief.
The solution is simple, if you don’t have time to raise a kid with integrity sign him up for martial arts. An instructor will teach him values, as I do to my students.

Here in Spain I see a lot of shit, and I am sure it is not the worse place to be. Nevertheless it is where I live and where I’d like people to simply be better human beings.

I travelled two times to Japan. Even though they have their flaws (as any society) they have way better moral values. You can leave your camera or phone on a cafeteria table, go back and find it there. Yes, I’m sure there’s bad people in Japan (like everywhere else) but the majority of people would not think of stealing what’s not rightfully theirs.

Am I being crazy? Am I overreacting about a stolen necktie?