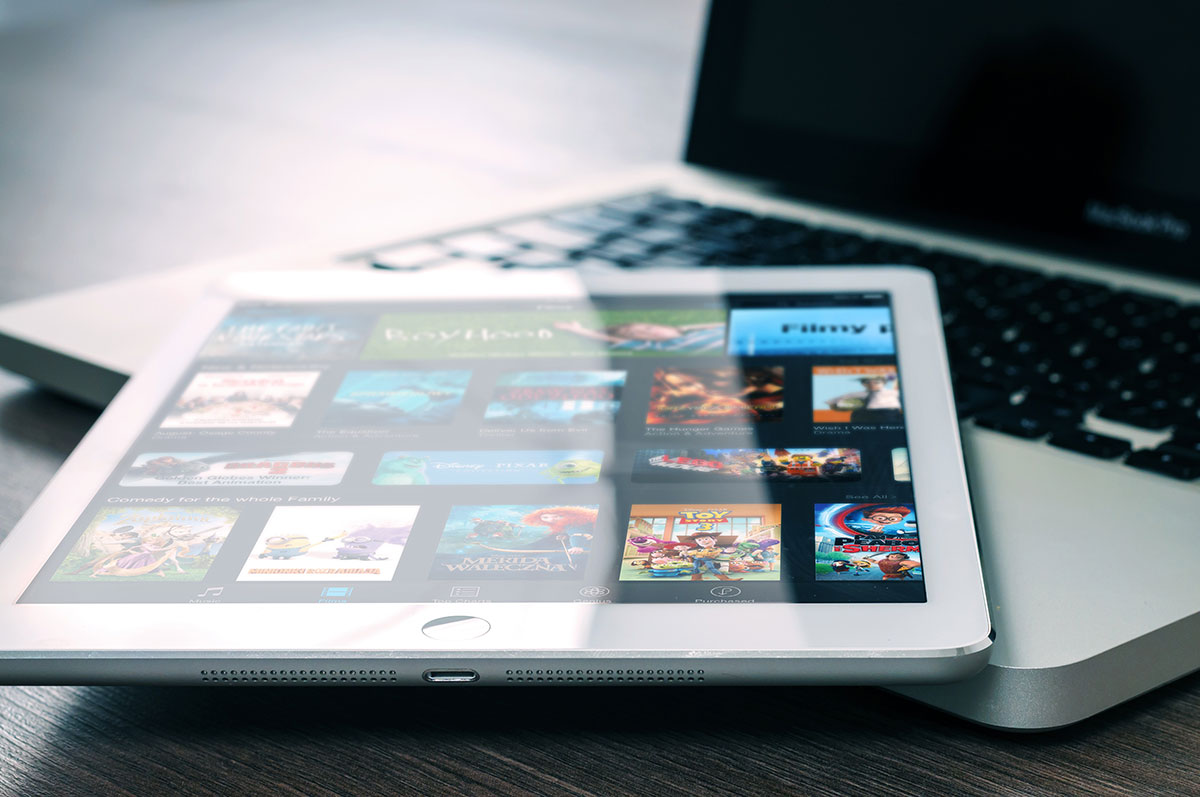 Here’s the deal. Here in Spain even though there are extra taxes for hard drives or CD’s, piracy is not being pursued very much.

You’ll have a hard time finding someone who gets all his content legally.

Not because of buying copies on the street but downloading from the Internet. Everybody does it. In most cases is the only way to get the content you want. Yes, some people are just not willing to pay for content but let me talk for people who would pay but can’t.

Spain has a very strong cinema dubbing culture. Almost everything is dubbed to Spanish and sold as it were pure gold in cinemas. The price for a single ticket can range from 8€ to 10€, and get ready to throw in some more if it’s 3D. I’m sure dubbing actors are underpaid, otherwise I can not explain how the dubbed versions is almost equally expensive as the non-dubbed version. Personally I watch everything in original version with subtitles in English.

But let’s move from the cinemas and go home, how do I get movies at home?

Certainly not from TV channels, you need to look for a TV or Internet TV provider. In Spain we don’t have Netflix, Hulu, Roku, Amazon video… nothing of such caliber. There are some Internet TV providers but the problem is, it’s expensive. For instance, the standard subscription won’t cover the latest films. Other providers simply require you to have the landline phone or mobile with them.

Also, for weekly TV Shows it’s very hard to be up to day using legal means. Only a few selected winners will be dubbed in time or broadcasted as in the US.

Why won’t you take my money?

Recently I discovered a show called Rick and Morty, it’s simply fantastic (you should watch it). It’s a cartoon, one of the best since Futurama or South Park. Well, I got it (don’t ask me how) and after finishing the first season I wanted to purchase it digitally. Surprise, I couldn’t. I thought it was a great show and wanted to contribute, pay for it, pay for the next season. There just wasn’t a way for me to do so.

Then we have other great US shows, like Suits. I enjoy it very much, weekly, but I have to use alternative ways to watch it. It’s just not possible from Spain. All these regulations and barriers force me to get the content somewhere else.

I heard Netflix will come to Spain in October 2015. Unfortunately that won’t fix the problem entirely. The stupid networks sell distribution rights to the best bidder so each provider has different shows.

Do they really expect us to subscribe to all of them?

Perhaps they are “ok” with people illegally downloading what’s not available on their service.

We’ll have to wait and see.

Oh now on music world things are great. We don’t have as many services as the US but we can enjoy Spotify or Google Play Music.

Now that AC/DC is available everywhere I’ve subscribed to Google Play Music. It’s 10€ a month and it’s worth paying for. No ads, unlimited and you give back to the artists. Couldn’t be happier.

The industry needs to evolve. Yes, we’ve come a long way in the last few years but we’re not there yet. The country restrictions forces people to turn on piracy to get content. Luckily in Spain doing so is not as bad as in other EU countries.

It’s been proved that good cinema can still beat attendance records on opening weeks. People will pay for good content, given the chance.

What needs to be changed? Aren’t we the users powerful enough to force this change?

How’s the situation where you live?