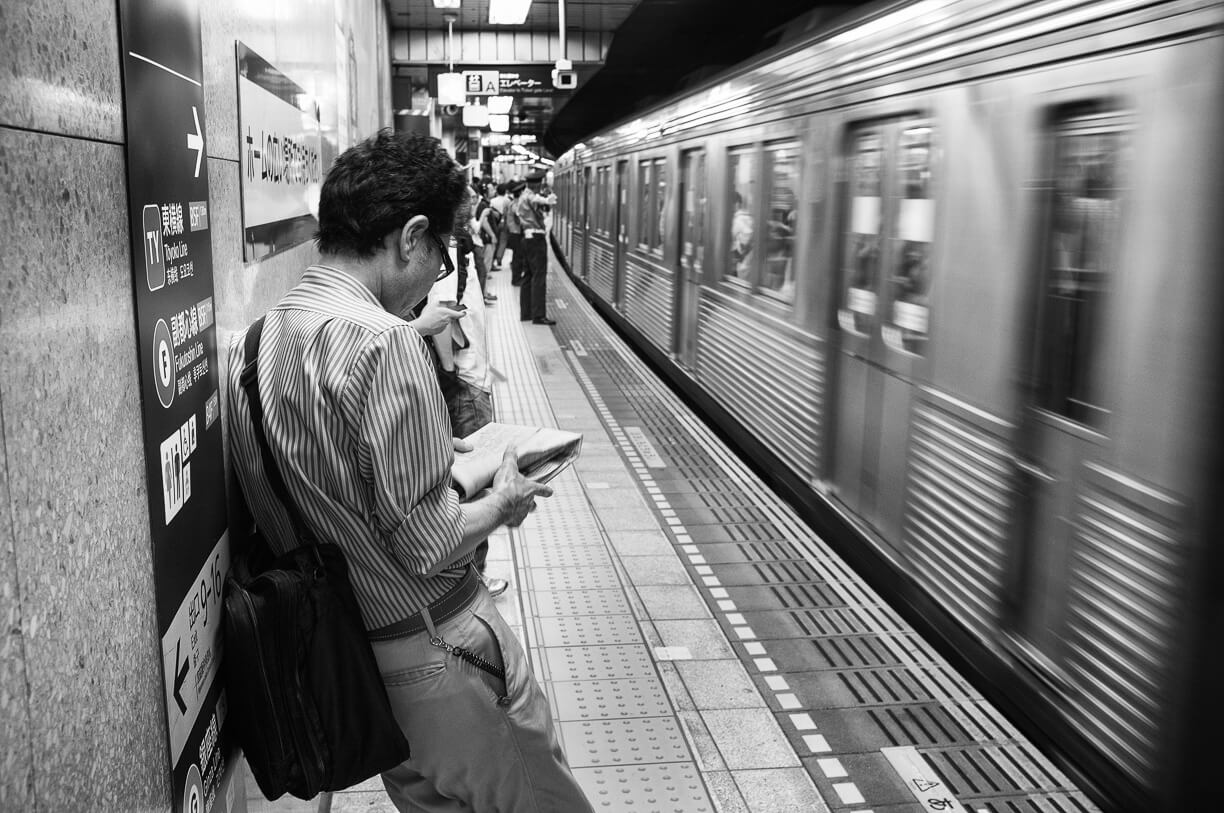 I’ve witnessed countless occasions of people accessing the subway without paying a ticket 🎟 I’ve seen them squeeze behind someone before the doors close, jump over the door/fence, have a friend open the door from the inside… you name it. Every time I see it I’m bothered, I’m bothered because most of them you can tell they can afford the ticket. They all showcase big flashy phones and other accessories that help tell the story.
Sure, there are those who hardly get by with what they make. I’m ok with them not paying, if they’re having a hard time, that’s alright 👍

As I was going back home after my class, walking down the stairs to the subway a man was walking in front of me. As we both walk, through the hallways to find the gates I notice his scruffy look. Yeah, I know, I try not to judge but I fell for it, couldn’t help it 🤷‍♂️

About 10 meters to the gates the man pulled out a ticket. At that moment I thought: oh see? You just prejudged an honest man who has a ticket. You should be ashamed, Ricard.

This is a well-known trick. I’ve seen this multiple times. Some people just use an expired ticket, put it on the machine, and as it loudly beeps act like they didn’t know it was expired. Sure, that can happen. It has happened to me. When it happens to me though I turn around, head for the vending machines, and pay for another ticket. End of story.

Here, however, the man waited for me to reach the gates and stuck behind me as I went by to get his free pass 🖕

What a rollercoaster 🎢 I shamed myself for prejudging a man who ended up disappointing me 😔 The little voice inside me said you were right all along. Sure, sure, if this happened once I wouldn’t bat an eye. The sad thing is I’ve seen it multiple times, same charade. The ticket is expired, it seems I have no money to buy another, let me grab a free ride 👏

Well, sir, I hope you enjoyed the free ride, and here’s to hoping you’ll pay the next time 🙏