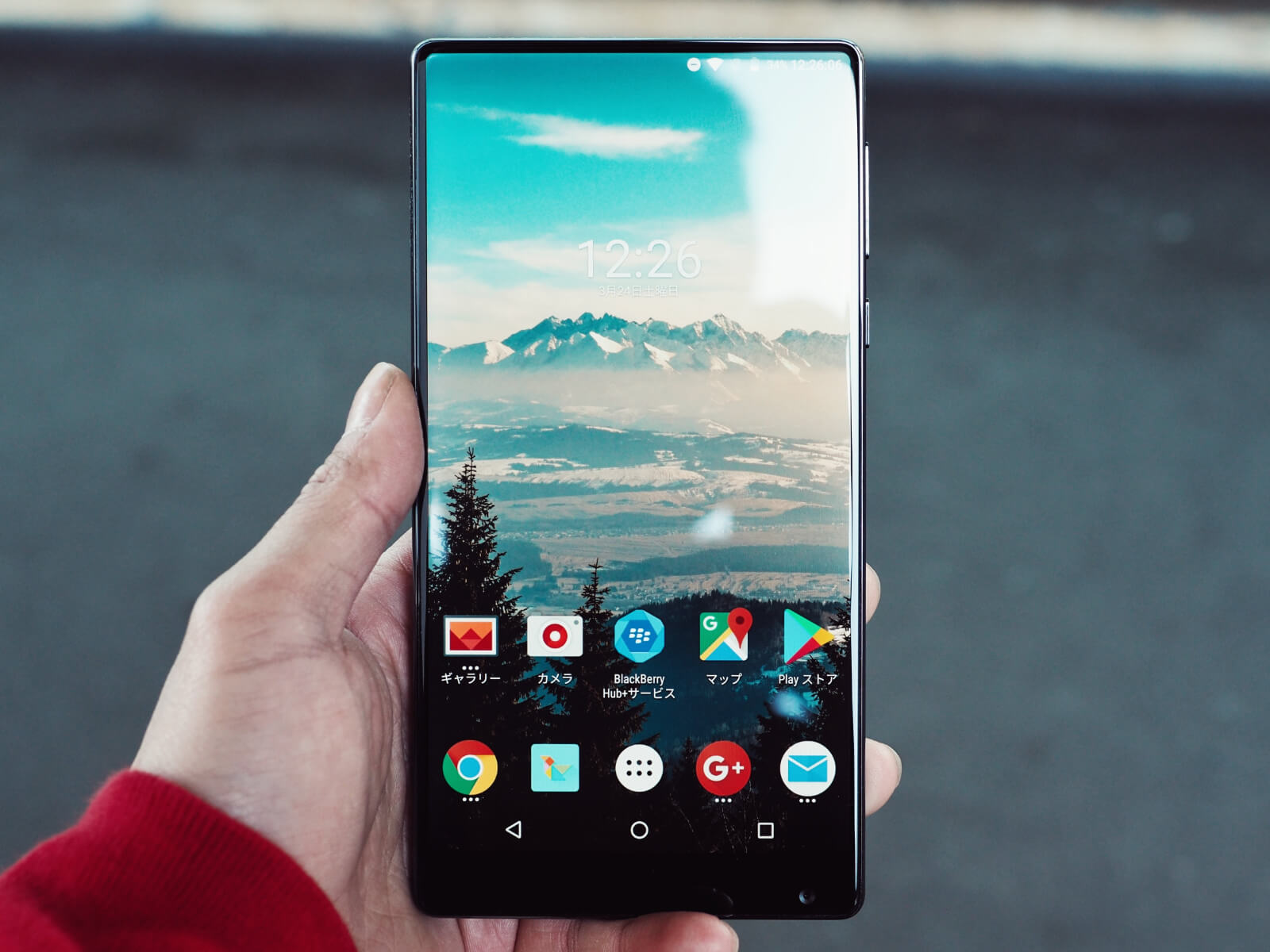 It seems you’ll still see the reminders in Google Calendar. I’ve done some tests and you can set them and you’ll get them in your phone when as they happen.
The main issue is you can not snooze them for later, tomorrow or whenever, like you could with Inbox.

With Google Inbox you could have a widget in your phone’s homescreen to directly open the New Reminder dialogue. Now it’s 1 extra tap away by first long pressing the Google Calendar app and then tapping to New Reminder.

By doing so you could quickly snooze or set reminders for those times. Now I have to do 2 more clicks, one to set the hour and other for the minutes.

Those that you simply swiped, or forgot to take care, are carried over to the following day. You can see them opening the Google Calendar app and looking at the current day. I didn’t know it had these feature until I saw 16 unattended reminders from passed days.

It’s not that bad. Now that you can customize the swipe left and right to do what you want, it’s pretty handy.

I’m not happy with the change. I can live with it, sure, but in the end it requires me to do more clicks and it has worse UI overall.

Could this be fixed?

Yes! I think Google just need to iterate a little on the UX to fix the current weaknesses.

Will they do it? That’s a different topic.