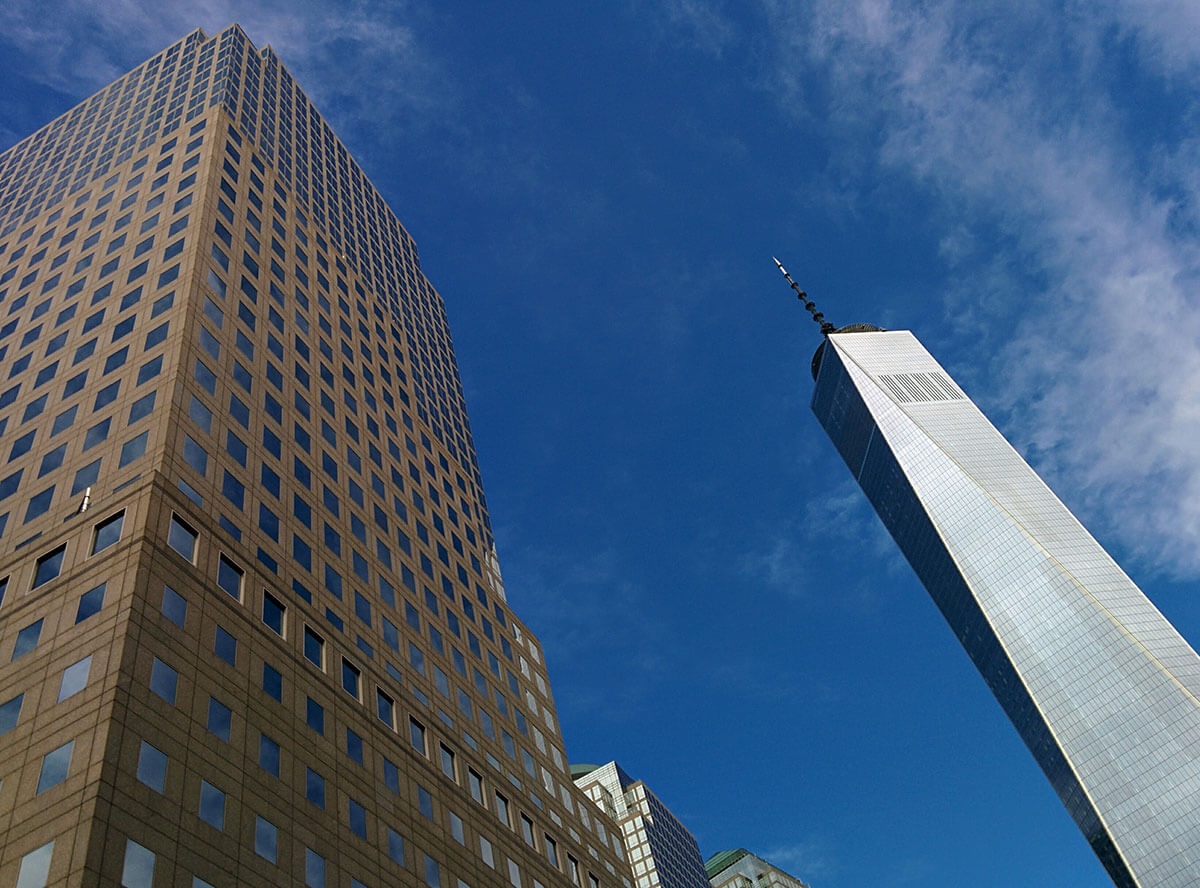 Anybody who has ever worked probably know how tedious interview process are. They are a hassle. It doesn’t matter if they come looking for you or if you’re knocking on their door. In all cases the whole process is a burden for the employee. Or at least that’s how I see it…

First you have to get in touch with the company, that might require sending a CV and/or a cover letter. Granted, you might already have a draft with what you want to say but still it is not easy to pass the first screening.
Second you have the HR first contact, where they’ll sell everything about their company but won’t talk about any numbers. They don’t know you, so talking about salary at this point makes no sense.
Third, depending on the sector or position, you might have a technical test. After you send a bunch of hours, on your free time, you will send that back and pray.
At this point, if you have passed, you’ll have another interview with technical people to better assess your skills.
The fifth step will probably be an interview with a manager to have an even better understanding of the company and whatnot.
Last step, yay, you’ll be contacted by HR to offer you a position.

This has taken you perhaps weeks and many hours of your free time for a chance to get a job, a chance you might not even get.

Before explaining you how I see most of the Spanish companies, let’s go back a little. Why were you looking for another job in the first place? I would imagine you wanted to improve your current conditions, right? Well, here’s comes the funny part. Before doing all this process you might’ve gone to your boss to raise your concerns. The Spanish boss will listen to you and tell you your conditions can not be improved at this moment. Even though you’re doing a great job in your position.

In your amazement you get out the offer from the other company and present its terms. Magic, the boss says they are willing to match the offer, so you stay with them.

At this point you’re in rage mode. You might have already imagined a situation like this but that doesn’t make it any less surreal. You could argue that is logic that without an offer they won’t improve your conditions but in fact, it is not logic at all.

It is not logic because now you’ve already made up your mind. You’ve already decided you want to leave and politely tell them to stick it wherever they can.

The Spanish boss will probably not understand your decision to leave, even though they have matched the offer. In reality, what they don’t understand is that you don’t want to work for someone who thinks this way. You don’t want to have to threaten your employer every time you think you deserve a raise.
Sadly, this is how Spain companies operate. Threats work and as an employee you have to play this stupid game. The good news is that the employer, because they’re not very smart, usually loses.

I have to say, not all Spanish bosses are like this. I’ve had different experiences but most of them follow this pattern.

If you’re or ever become a manager, please, take care of your employees. They are the key to your success.