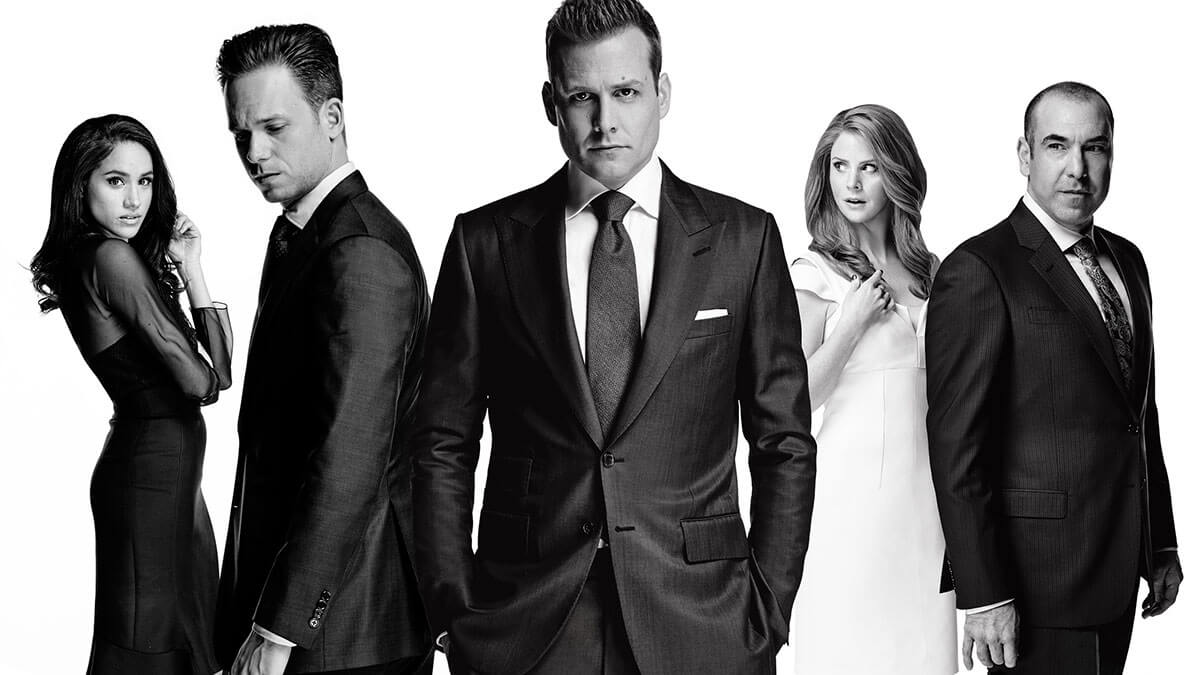 But Ricard, they just confirmed the renewal of the 8th season!

True. However they have also confirmed the new season will not star Patrick J. Adams or Meghan Markle.

I’m speechless. Well, not really since I’m writing a blog post about it but I’m having a hard time finding the words.

I’m a big Suits fan and always thought the show spinned around the two main characters. Like Batman and Robin (as they themselves used the reference). How will Suits evolve from this? I can’t really figure out how can the 8th Season live up to the standards.

Truth be told, there has been one other show where killing off a main character worked out fine. Homeland. Sorry for the spoiler if you haven’t seen it but it has been years, so… #SorryNotSorry
In that case the following seasons were as good or even better. I wonder if Suits can do the same.

We’ll have to wait and see if doing an extra season was worth it or was a bad way of ending an epic show. For now we have to finish the 7th, airing again around March.