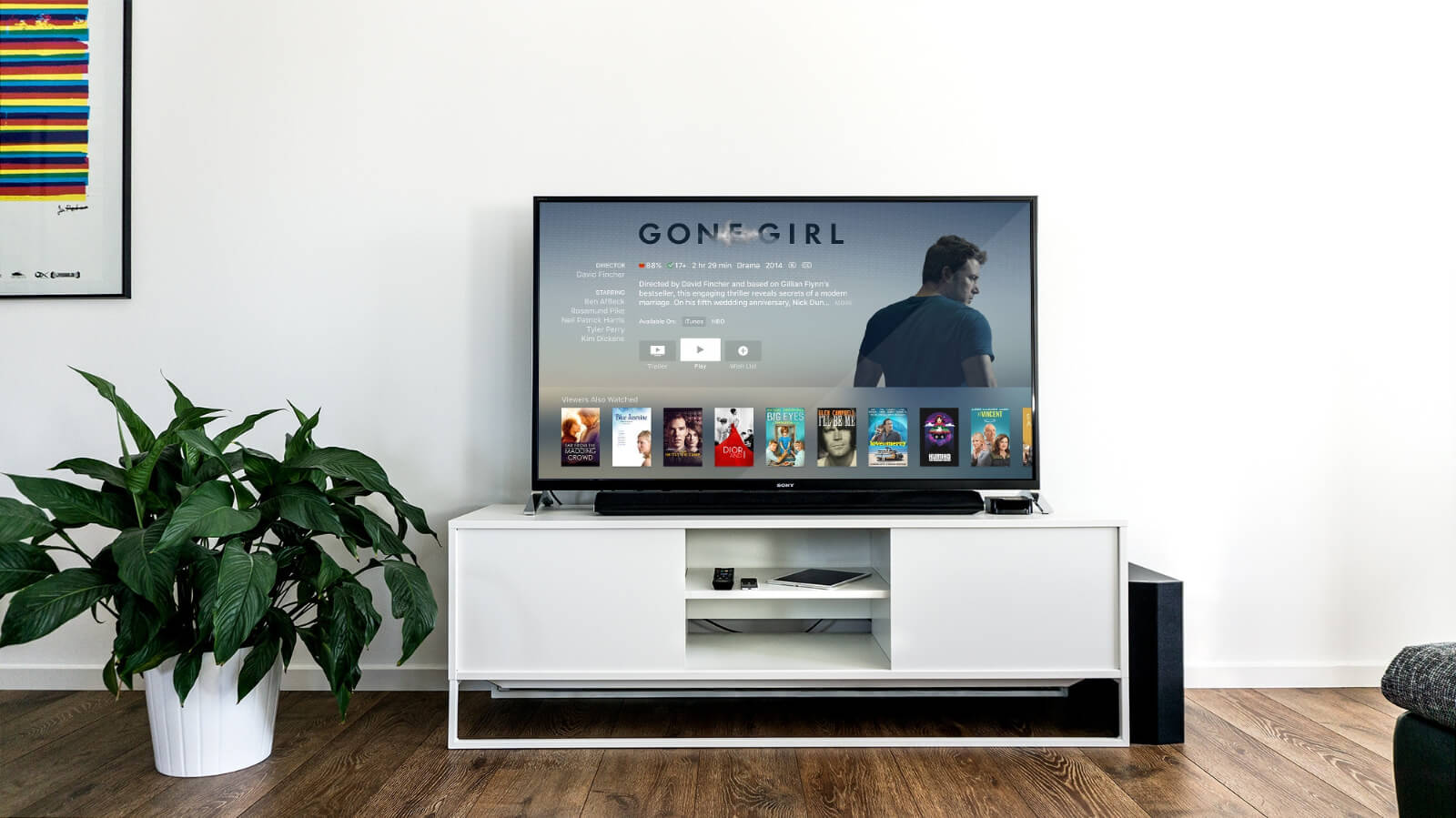 I can’t remember the exact moment Netflix landed in Spain. We were waiting for so long until we finally got it ✌️ Nowadays it’s a given, almost everybody I know has it.

🎄 During this holiday season, I caught up with some shows and movies I wanted to watch (even rewatch). The thing is, Netflix has just too many interesting things 😭

Honestly, you can’t keep up. Documentaries, movies, series… Isn’t it hard for you to choose what you’re going to watch? It certainly is for me. You don’t have infinite time and knowing what to choose it’s important. You don’t want to waste time.

It’s ironic that I’ve said waste time since being on Netflix could be seen as wasting time 🤭 Probably a good amount of consumed Netflix is time wasted instead of just using it to relax or enjoy a good movie.

We binge watch and devour shows, perhaps too much. I’ve some people’s new year’s resolutions that said they were unsubscribing from Netflix 🛑

Something to think about 💡