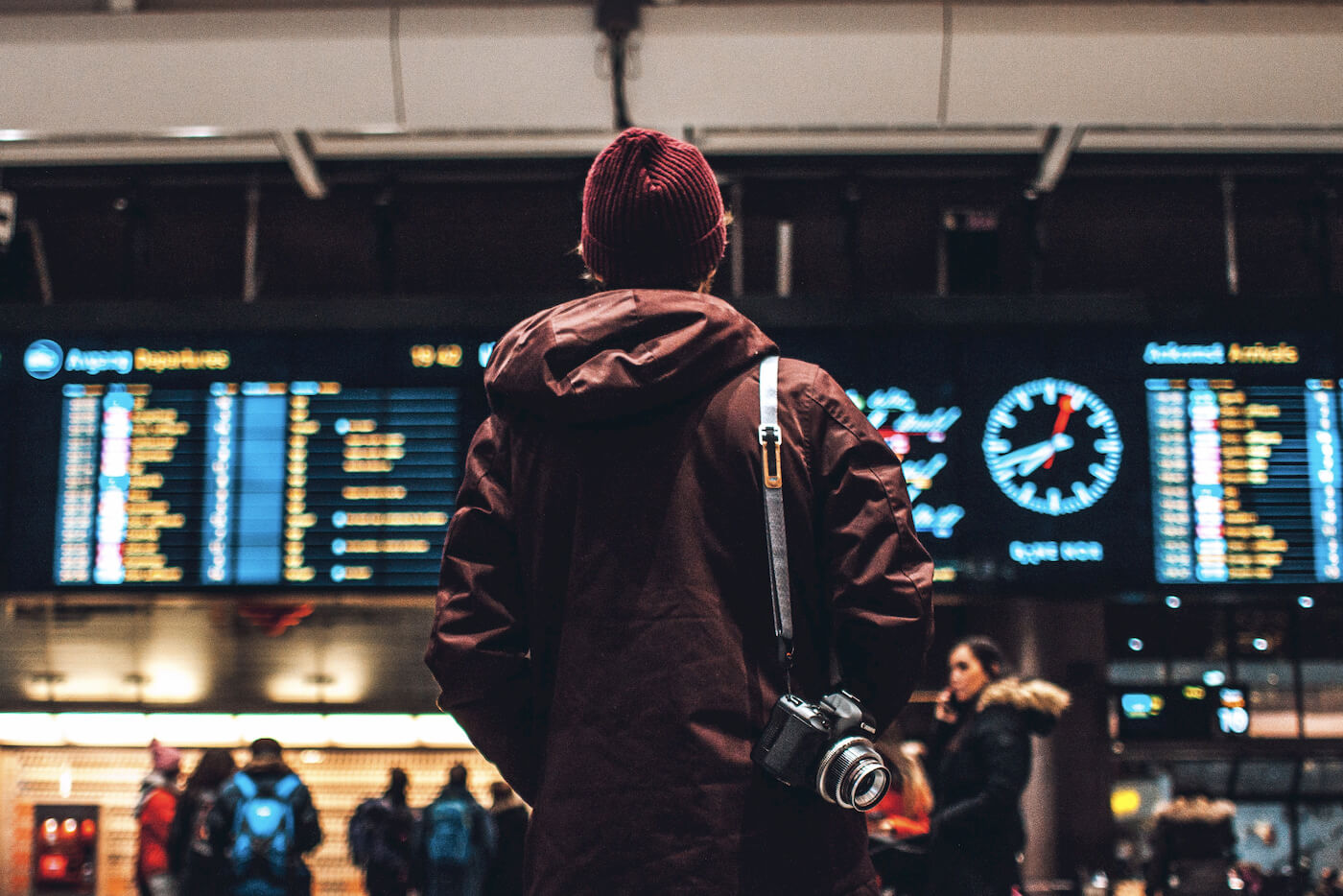 I’m sad. The damn virus has ruined my travel to South Korea in April.

Last week the infected count for South Korea was ridiculously low. About 20 cases. I was happy, my travel was surely about to happen. Oh boy, was I wrong.

In two days the cases spiked up and we’re now at more than 900. With a broken heart I have requested a flight refund, which means having to pay around 300€, so I can get five hundred back.

Yes, the 300€ money burn hurts. Hurts because it’s nothing I did. It is not my fault and I can do nothing to fight it. It also hurts I’m simply going to miss the trip. I was very looking forward to losing myself in the South Korean streets, to taste its food and photograph its life. I miss I will not be meeting with friends again this year.

I want to think it was the safest course of action. I hope the situation will be resolved eventually without much damage to South Korea.

Who knows… who knows if I could have gone and been back without any issues. I did not want to have to worry during my stay, to be using a mask 24/7, thinking where should I eat, where should I go… to ending up not enjoy the trip.

Could it be the media has been more alarming that what it is? Possible. It is possible that the numbers, compared to the total population, are not that high. It is possible it will end up being not as lethal as other well-known diseases.

Time will tell if I’ve taken the right decision.