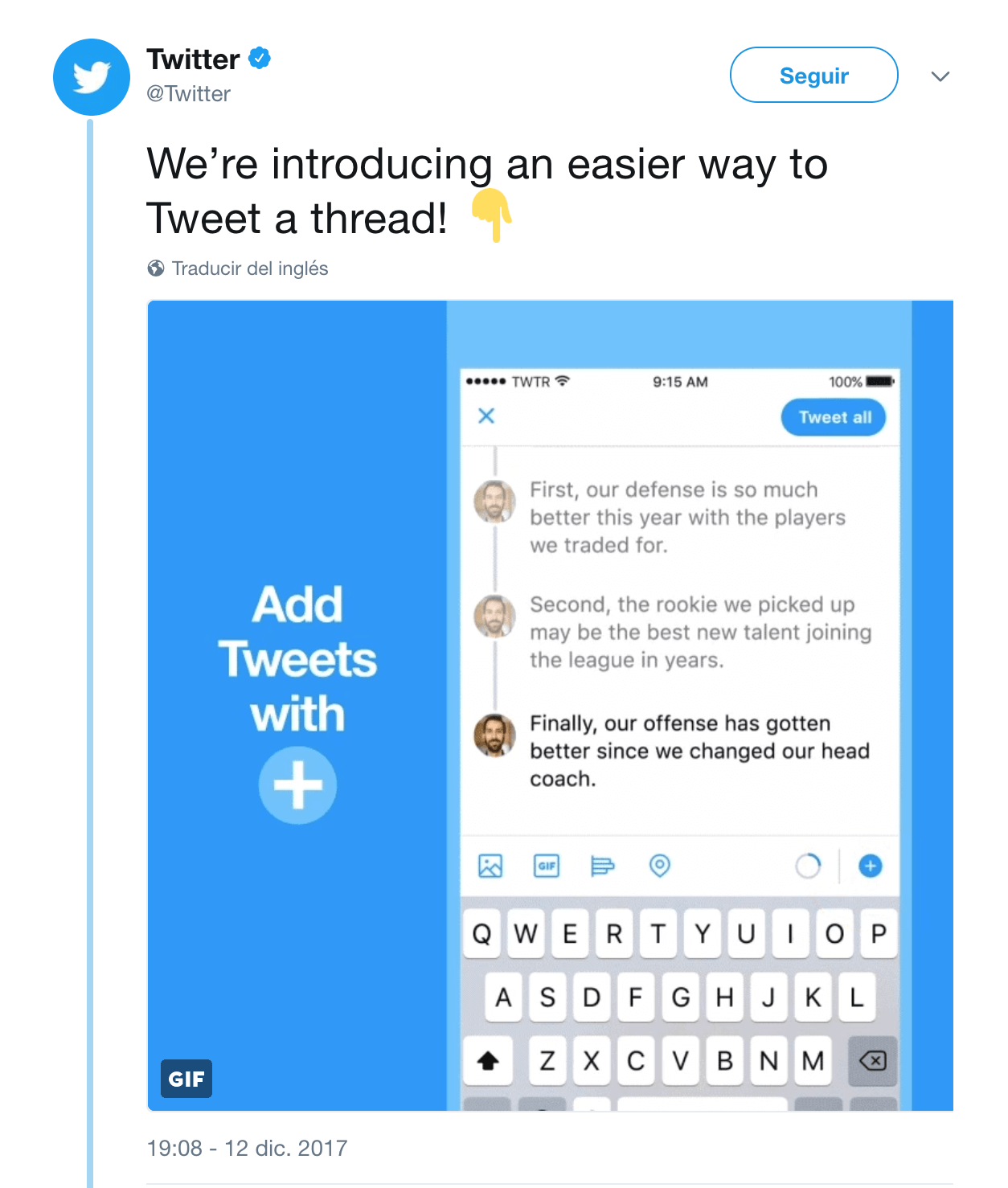 Which one do you choose?

The answer, I would say, is: depends.

Lately, I’ve been watching a lot of people post bible-like length posts in social media, either Facebook or Twitter. For any kind of topics from politics to tech.

Personally, over the years I have been tweeting less and less. I feel the content is way too volatile and nobody reads it anyway. A tweet is out there for a few moments and then falls into a sea of tweets, to be lost real fast.

Now Twitter has announced a feature to improve threads, basically replying to your own tweet because apparently, the new 280 characters are not enough to say what you need to say.

Why would you want to only create that content in a third-party service where you do not own it and it can be lost at any time. Perhaps, you should post that well-crafted train of thought on your blog too? I would encourage it.

Alright, alright, perhaps not everything you write on social media is not blog post material. That’s fine. Still, you shouldn’t lose your content this fast. In the end, you’re spending time creating content. Own it, keep it.