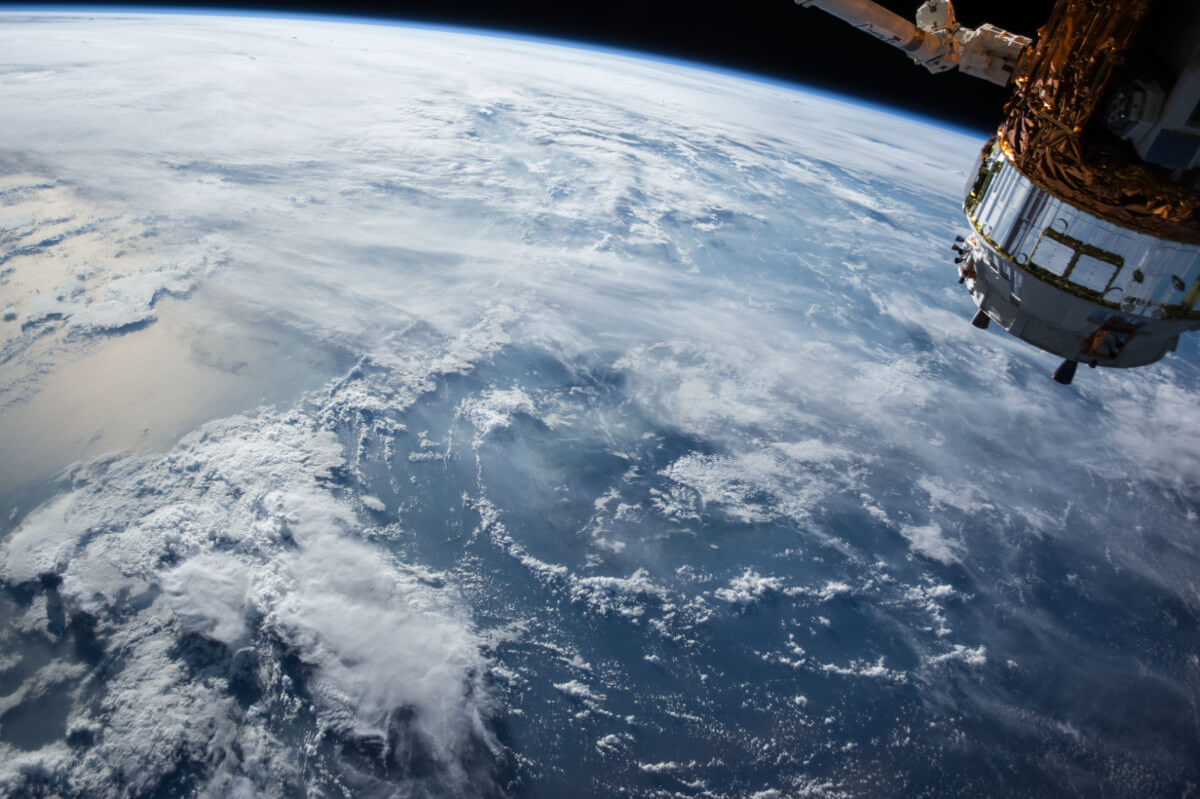 Today I read a tweet about a famous football (European football that is) player saying he does not believe we landed on the Moon in 1969. Apparently, there’s are many people who think we didn’t get there. I’m actually quite surprised.

I wasn’t there, you also weren’t there (unless you’re Buzz Aldrin. In that case: Hi, Mr. Aldrin!). I’ve seen the footage, I’ve seen documentaries… I would say I trust the human race got there. But I guess you could still be skeptical, people say the footage is fake, cables and Hollywood level props were used to record those images.

Not only the Moon but some people think the ISS (International Space Station) is also a modern invention to take taxpayers money. Now with 4K video footage from the station, footage from inside it doing zero-gravity experiments… What other proof do you really need?

I would imagine we need commercial flights to the space station so people can pay and simply go up there, so they can see it with their own eyes. Wouldn’t it be cool to live long enough to see that?

What do you think? Was it a hoax?