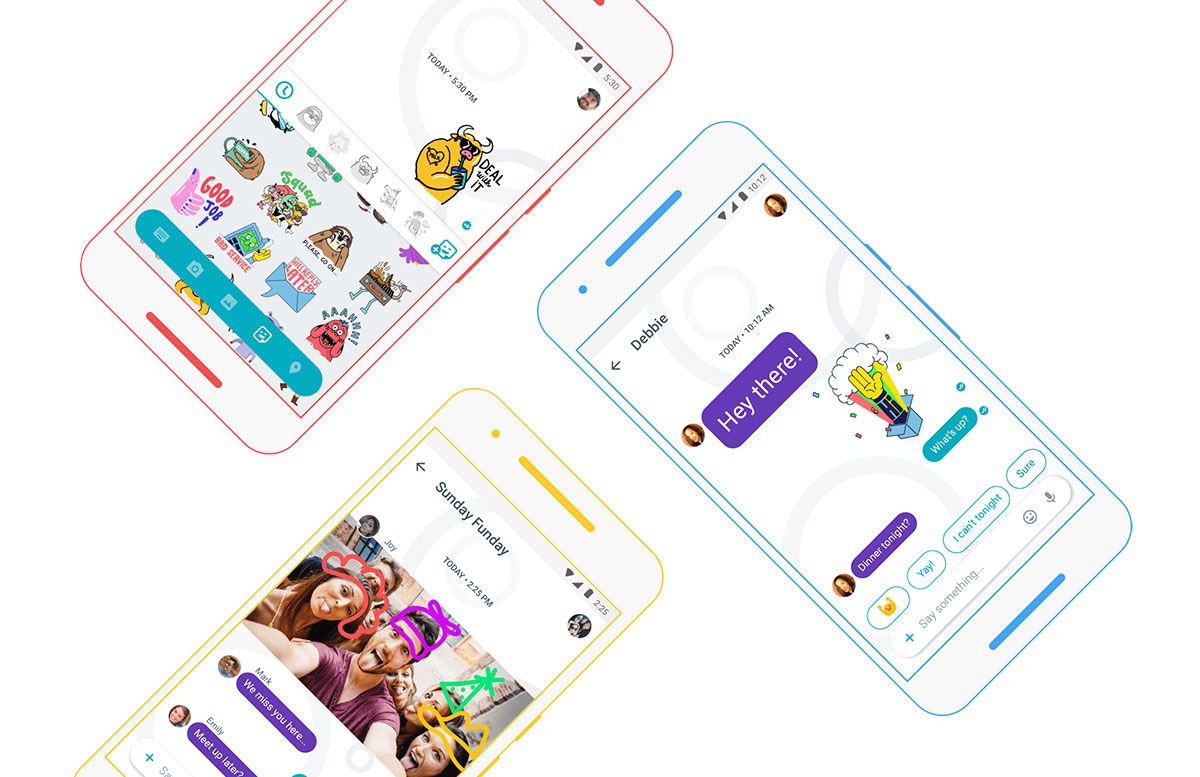 When I was watching the announcement way before the launch it was promising. Google AI in an end to end encrypted messaging app. Don’t mind if I do.

Well, they did not deliver. Google’s Allo messaging app is not encrypted unless you use the incognito mode. If you do, you will not have the AI goodies.

I guess it sort of makes sense. For the AI to be smarter, to learn, it needs to be able to understand and store your messages (does it really?). Even so, I don’t like it. Think about it, government or police could force Google’s hand into releasing your chat history.

I know some of you might think: if something is so private you don’t want people to know, don’t send it to your contacts

Yes, that is true. However I might not want even regular (not so secret) chats to be available to police with a court order and used against me. I am amazed that Facebook’s WhatsApp promises end to end encryption (who knows if that’s true). At least they do promise it.

Why would you use Allo then?

None of you contacts is there, or just a few. Even if all your contact have installed it… Calls? File sharing? Web app? It has none of those. The Google Assistant, the key feature, is not enough reason to start switching over to Allo.

Have you used it? What do you think?