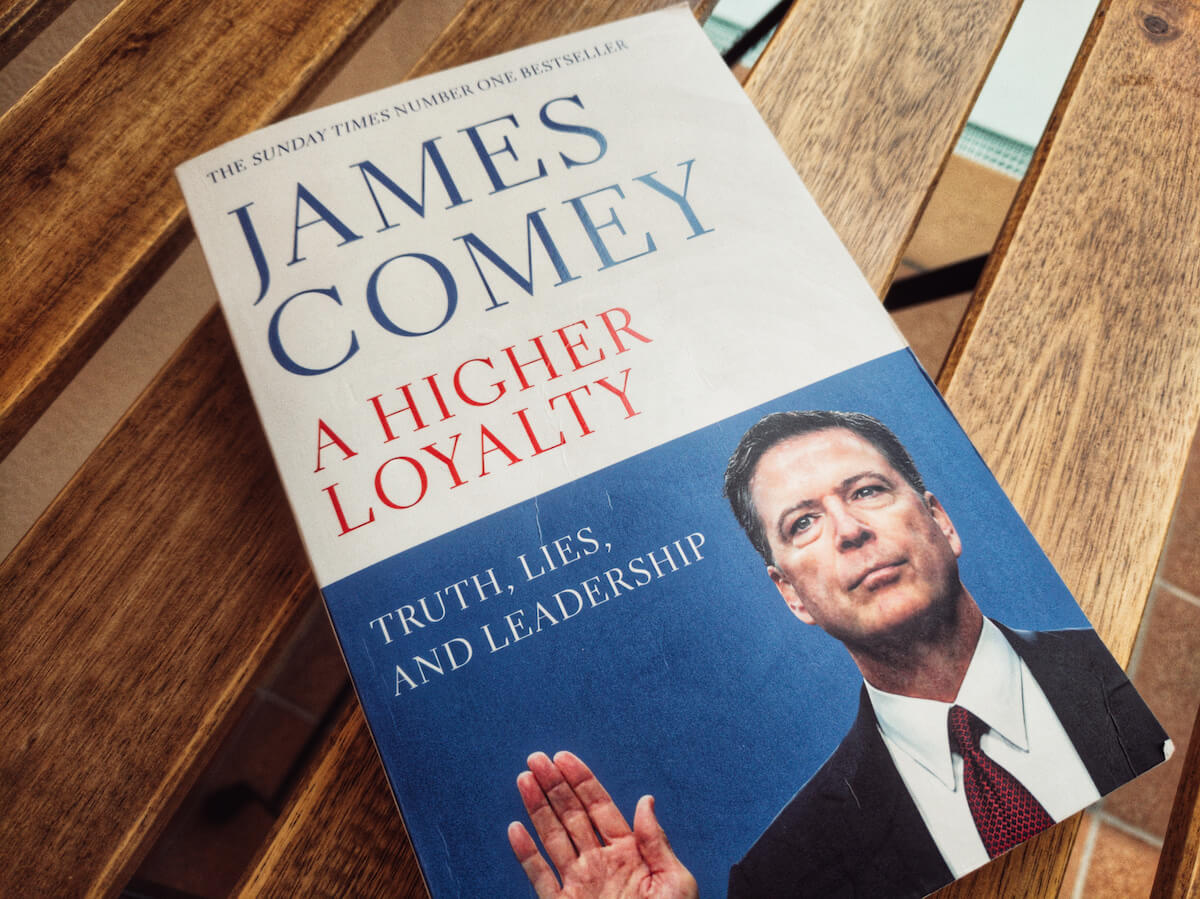 If you’re from the USA or have closely followed back when Trump got first elected as the President of the USA you might’ve heard the name. During that time James Comey was the Director of the Federal Bureau of Investigation (FBI).

Back in September 2020 ShowTime network aired a mini-series called The Comey Rule starring the one and only Jeff Daniels. I liked the series so much I bought the book Director Comey wrote, which I assume inspired the show.

The book is fantastic and got me hooked! Clinton and Trump are only a small portion of it, the very end (as it should). Mr. Comey’s career is so interesting, to someone in Europe like me, it feels like something taken out of a movie. Fighting the Italian mafia, the different roles he had in the Federal Government, and the hard times he found himself while acting as the FBI Director.

More importantly, even if you’re not super interested in Trump or Hilary (I’ve already said it’s just a small portion of the book) is how Mr. Comey always strived to find the truth. How his leadership style inspired those around him and made them better. That’s the kind of leader I want to be, to inspire others, to help them grow, to push them to be the best version of themselves.
I think I don’t lie much but I’ve done a personal pledge to get to zero lying. I’d rather say nothing than lie. I just don’t see the benefit right now. Especially to those close to me.

The book resonated very well with me and inspired me to get better at leading my classes (at the school) and my team (at work). I would recommend it, even if you don’t care about American politics. Getting a glimpse of their system is setup is fascinating, the book does a great job to keep you engaged and not bored by… well… politics.