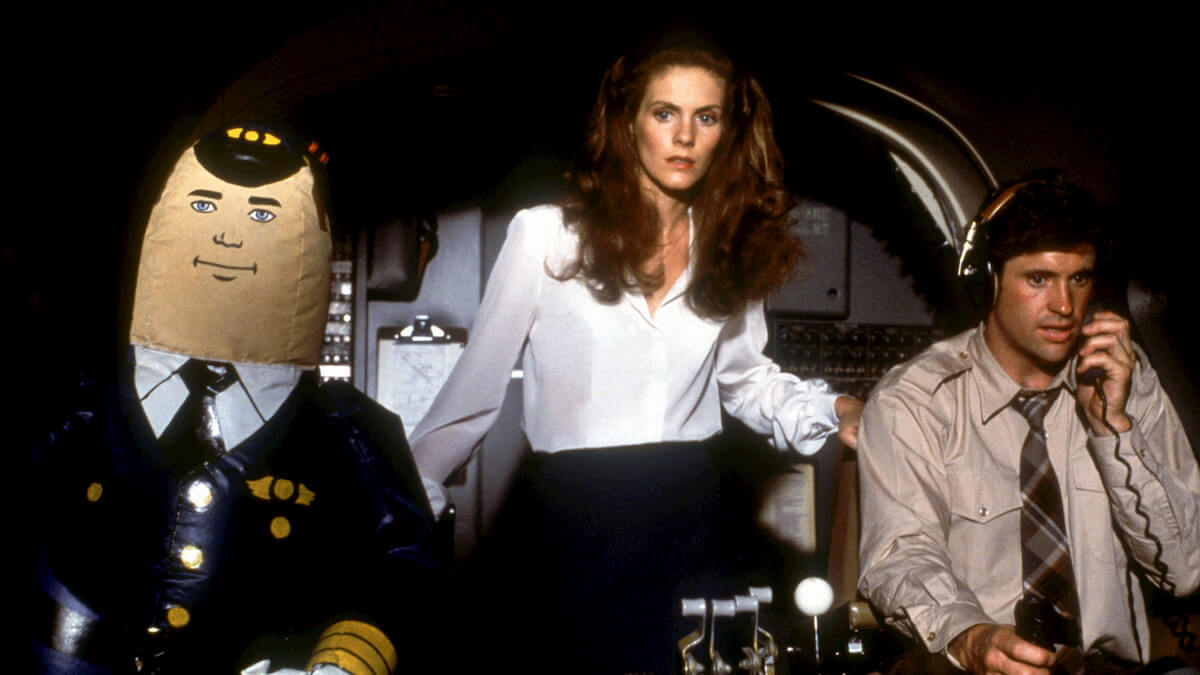 I’m ashamed I hadn’t watched this movie before. I had seen memes out of it but never the whole thing. I simply did not know where those memes came from.

Plain healthy comedy 🤪 You’ll find Leslie Nielsen in it, although he doesn’t have such a prominent role as in his other comedies. In this one, he plays a doctor who’s a passenger of this airplane full of ill people after eating dinner onboard 🤢

Have you watched this one?