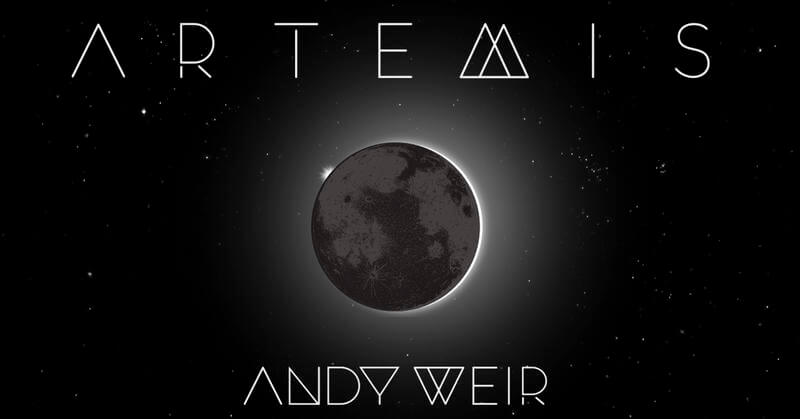 [This is a spoiler-free review]

I had enjoyed a lot the first from Andy Weir (The Martian), I gave it a 5 out of 5. Naturally when I saw he had written another space book (not related to The Martian) I had to investigate. The book is a “Goodreads choice 2017 winner” if that counts for something.

I looked upon the municipal library system and in all Barcelona area, there was only one copy (in English). So I took it.

Sadly I wasn’t as engaged with this book. I had a hard time finishing it. If I look at how I devoured Old Man’s War, this has an uphill battle.

I am not sure if it’s the protagonist or the male writer writing a female lead character… something wasn’t as thrilling. Maybe it has nothing to do with the character but the story, the plot…

The story is fairly realistic, the way Mr. Weir explains it, is actually quite believable. Unless you’re a rocket scientist, I’m sure you would find flaws in the explanations. For me, everything made sense. Boy, I wish we had a city on the Moon. That sounds super cool (not that I would want to live there, though).

Would I recommend this book?

I think it’s worth giving it a shot, if you really get stuck just drop it. It’s not the far-out space opera going full-blown fantasy but actually quite plausible. Which in my opinion was one of the appeals of The Martian.