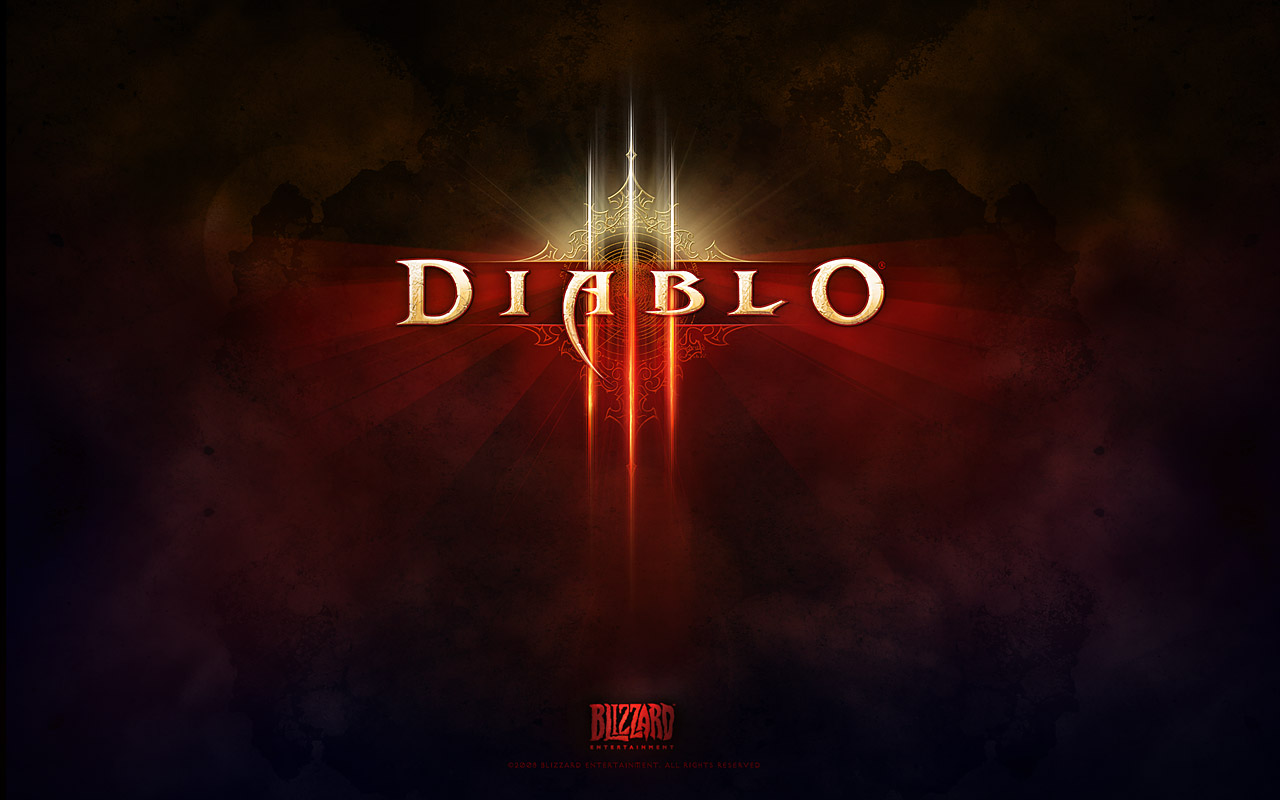 Let’s start from the beginning. Diablo 2 was one of the most amazing online role action playing game released in 2000. It lived for many years and I’m sure there’s people still playing it.

The poor quality of the graphics and lack of real world interaction didn’t matter because the story, the characters, powers and how you played it was above superb. 8 players fighting all their might against a final boss was epic, amazing teamwork and amazing results.

On top of that you could trade items with other people, that’s a given right? If you find something you don’t need, you sell or exchange it for something else.

It had one giant pain in the butt, using an object in a different character forced you to use muling. You had to give the object to someone, log out, log in with the other character and receive the object.

Apart from that, Diablo 2 is one of the best games I’ve ever played.

Diablo 3 and how they screwed everything up

We, the Diablo saga fans, waited for years. Praying for a Diablo comeback that we thought was improbable. Honestly I had lost my hope, after all those years… it was not going to come back.

At first it so bad it took me 3 years to decide to play it.

That’s right. When it came out my brother bought it. I was not impressed. As he played more and more he started explain the issues the game had. I did not want to pay 60€ for a disappointment.

State of the art graphics

The new game as stunning graphics and world interaction, you can break things, everything is what you would expect from a 2012 game.

Single player. What the… ?

Before you could easily join 8 player games/parties. Now it’s 4 player tops. Wait.. what?! Yeah just four players can be in the same game. Boring, dudes.

Maybe since the graphics are top notch and even with one player sometimes it’s hard to see what’s going on with all the effects, explosions… I can not imagine with 8. In any case I would trade the effects for 8 player parties.

You heard me. You can not trade with other players as you did it in Diablo 2. I had to look online and discover something like: you can only trade non legendary items (at the time of this writing).

There’s no trade market. When the game was released you could buy things with real money. Fine, if people want to do that. Looks likes because some bots, hackers or God knows what, they closed it.

Now you can not exchange unwanted items. You either recycle them, sell them to the merchant for a ridiculous amount of money, or keep them in your stash (hey, the stash now is shared across characters. Thank you Blizzard!).

I ended the story in less than 10 hours

I did not skip cinematic or conversations. With normal playing I could kill Diablo (what’s supposed to be the final kick-ass boss) in less than 10 hours of playing. It should’ve been harder!

Diablo 3 has many levels of difficulty. When you start you can rise the level as high as 3. I did. By the end of the game is was too easy, the final boss was really easy to kill. My character was too powerful and it’s not I’m really good as this game, simply it wasn’t hard enough.

Even if I wanted to rise the difficulty level it wouldn’t let me. It said: you have to finish the same to rise the level

I bought Diablo 3 and it’s expansion game for 34€. Good price, not complaining there. The game took a lot of work, problem is, they didn’t think some things through. If they did, I’m not sure why that decisions were made.

Should you try it now?

Yes, of course. Now with a cheaper price, it’s worth it. If you like this kind of games or ever played Diablo 2 I would recommend it. Don’t get your hopes very high, though.

Have you played it already? Did you like it? Were you hoping for more?