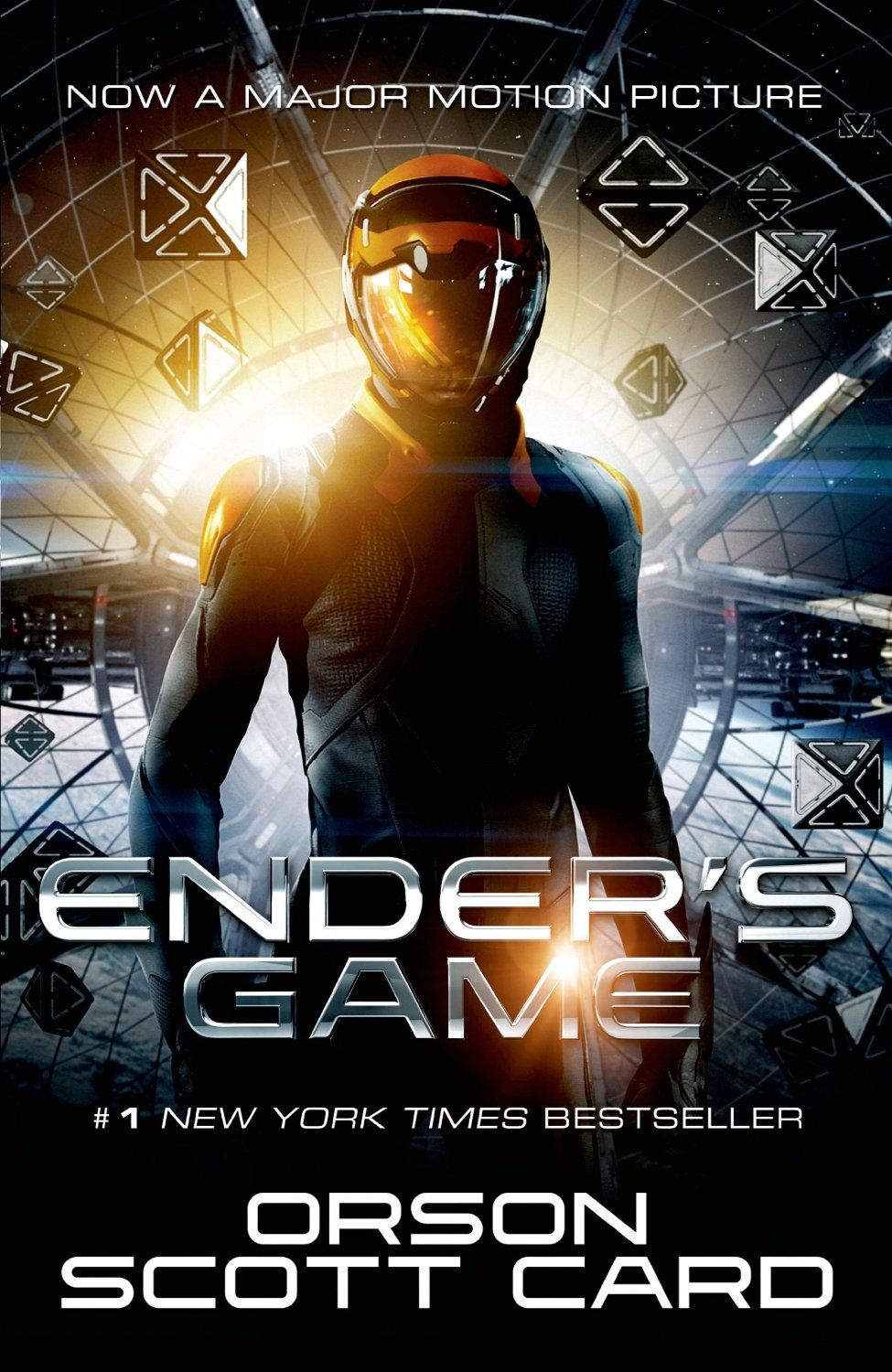 While looking for an audiobook about space I stumbled across Ender’s Game y Orson Scott Card.

I had seen the movie, twice actually, so I was intrigued to see how much the book was better. I had read and seen The Martian so I knew the book was probably better than the movie.

I wasn’t wrong. The book is fantastic. Some of the movie scenes and parts of the plot now make more sense. The book explains what the movie can’t in time it has.

I’ve listed to the book, it is an 11 hour long audiobook narrated marvelously (if that’s a word). It’s engaging and it awakes emotions the movie can’t. You feel so much empathy for Ender, the main character (and other too).

No spoilers, promise. I just want to mention that I did not like the ending. It’s far too quick. The writer gets us used to the somewhat slow pace from the beginning with details of the story but when reaching the end it starts jumping too fast in time. I understand the last part is not as interesting as the beginning but perhaps you could’ve just skipped that. Write an even opener ending.

The movie takes the ending and evolves it differently. It doesn’t make sense either (at least for me) but at I certainly appreciate that they don’t do the time jumps.

I think it is better to watch the movie first. You’ll enjoy it fully since you know nothing about the story. Then, when you listen or read the book you’ll expand the story with new details.
For Ender’s Game in particular all the spaceships, no gravity, combat scenes… it helped that I had seen them first on the movie. In the book some things are a little bit different (to be expected) but I overall I think it improved my experience with the book.

Have you seen the movie? Have you read the book?