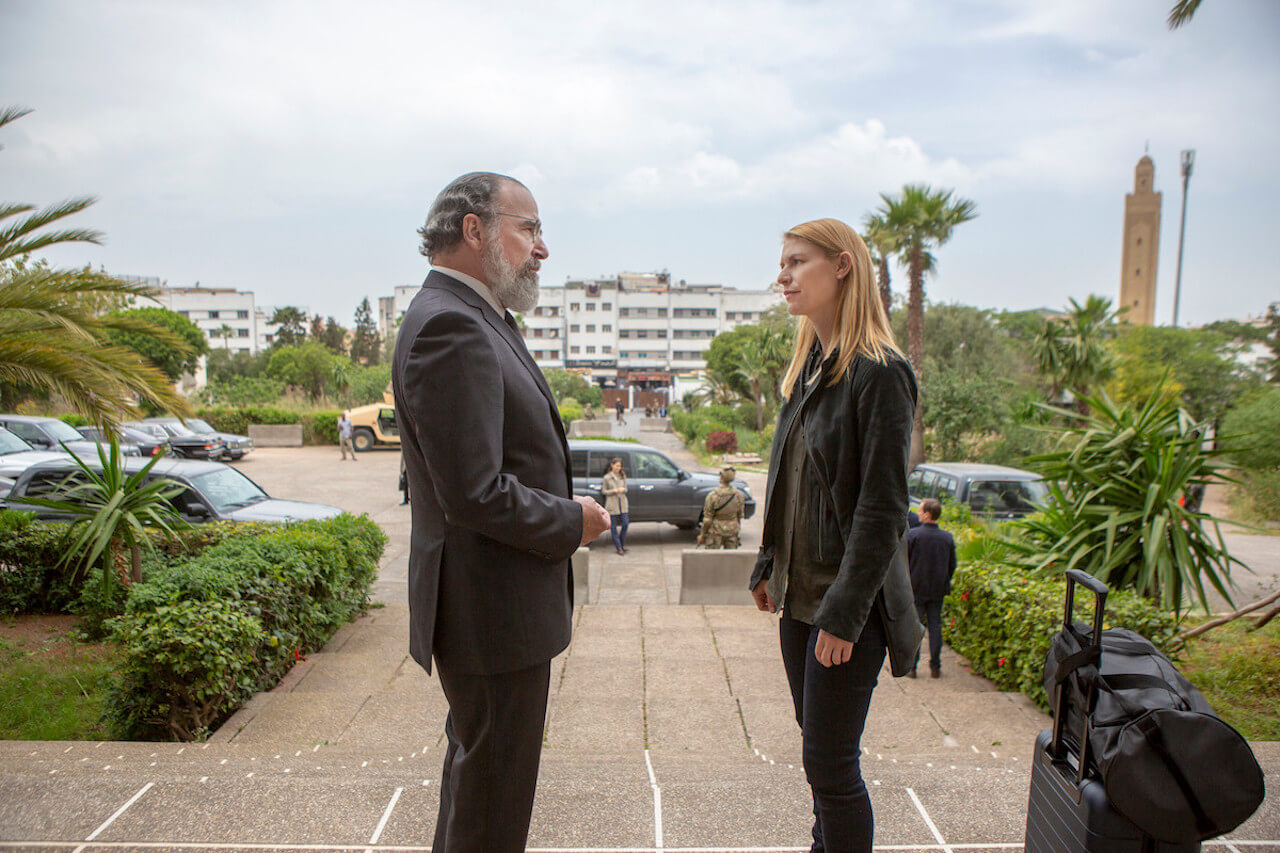 It’s done. Homeland, the TV show, has come to an end. After 8 years, which I’ve followed along since the beginning. When you think about it we did not have to commit much time during these 8 years. The episodes are less than 1 hour long, once a week, and just for 12 episodes per season.

As I look back there were not-so-good seasons midway. The beginning and the later seasons I think are the best. Story-wise, mostly.

The last episode, and most of the 8th season, has been such an emotional rollercoaster. I don’t say that easily. Not most of the shows get me tense, nervous, excited… The whole thing is so well done that it conveys all these emotions through acting, plot, photography…

This last 12th episode for the 8th season literally made my body temperature raise, such moments of tension and angst. I was covered with a blanket and had to remove layers mid-episode. I don’t remember being so sucked into an episode or movie for a long time.

If we talk about the last episode, well I felt bad for Anna, the interpreter, I thought they could have pulled her out of the mess.

I like how Carrie could never stop fighting for the USA, or being a spy for that matter. The final twist is great. I couldn’t believe for a second she would’ve just settled in a romantic relationship with the Russian intelligence officer and be the end of it. Showing how Carrie becomes an asset for Saul in Moscow is fantastic. Perhaps a little poetic justice after Carrie giving up Saul’s previous asset, Ana.

I truly felt horrible for Saul, being backstabbed by your friend (Carrie) and having to wait 2 years to crack a smile while thinking about her. Yes, she had good intentions but she backstabbed him anyway. That can’t be easy to get passed. It must’ve broken his heart.

Happy with the ending, well thought. It is never easy to end a long-running series, we’ve seen plenty of half-baked endings. Not this one.

Have you seen it? Do you think we got the ending the show deserved?