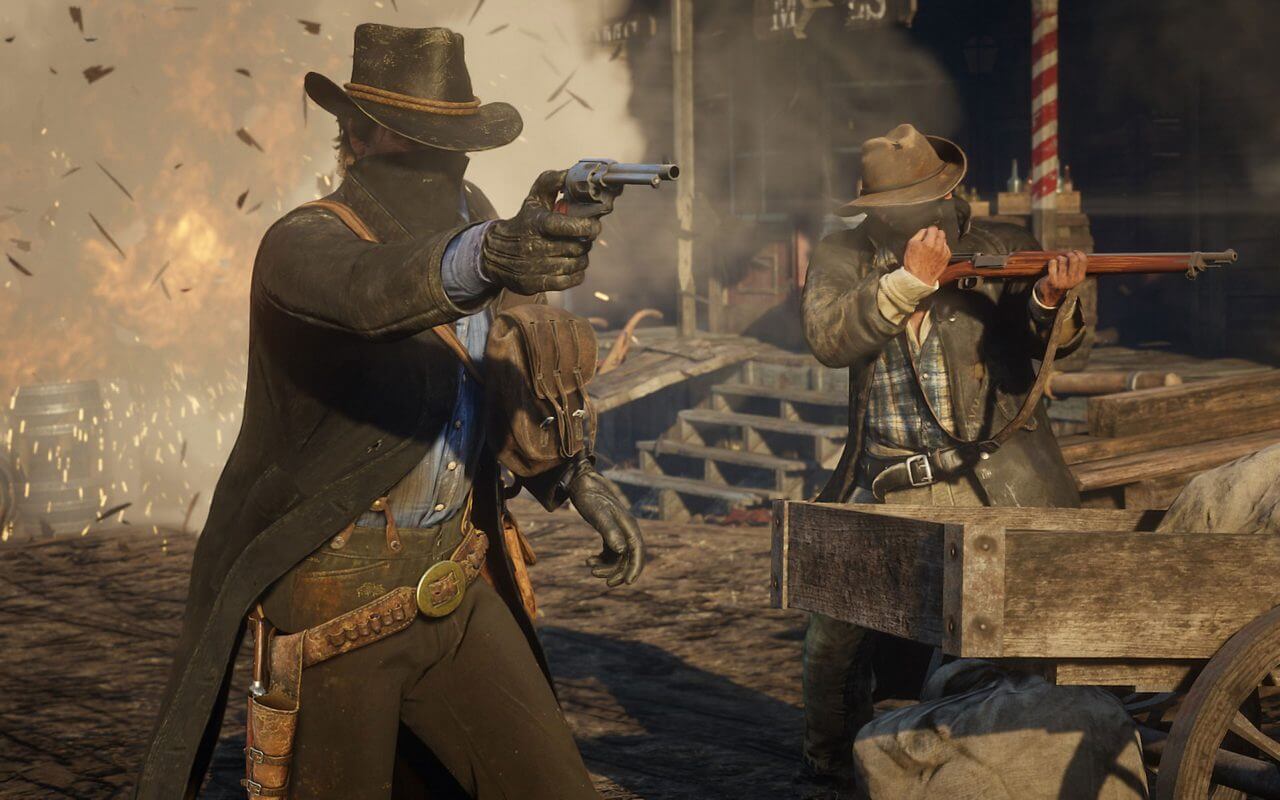 I did not play the first game of the saga but I’m liking one quite a bit. I’ve never been huge fan of games like Grand Theft Auto. I’m not a pro gamer either, casual I would say, but I wanted to give you my two cents so far.

The first thing you notice about this game is how much freedom they give you. You can follow the main story path or get lost doing other things. From hunting, doing secondary missions, crafting

The attention to detail

This game is incredibly well done. You don’t have to be a pro gamer or a developer to appreciate how well done this game is. Yes, it has bugs but that’s inevitable and they’ll be patched as they’re discovered.

I won’t deny the game is slow paced. There’s so much to do, you can lose track of the main story plot. Also there a lot of dialogues and cinematics, which you could skip but why would you?

Have you played Red Dead Redemption? Do you find the game’s theme appealing?