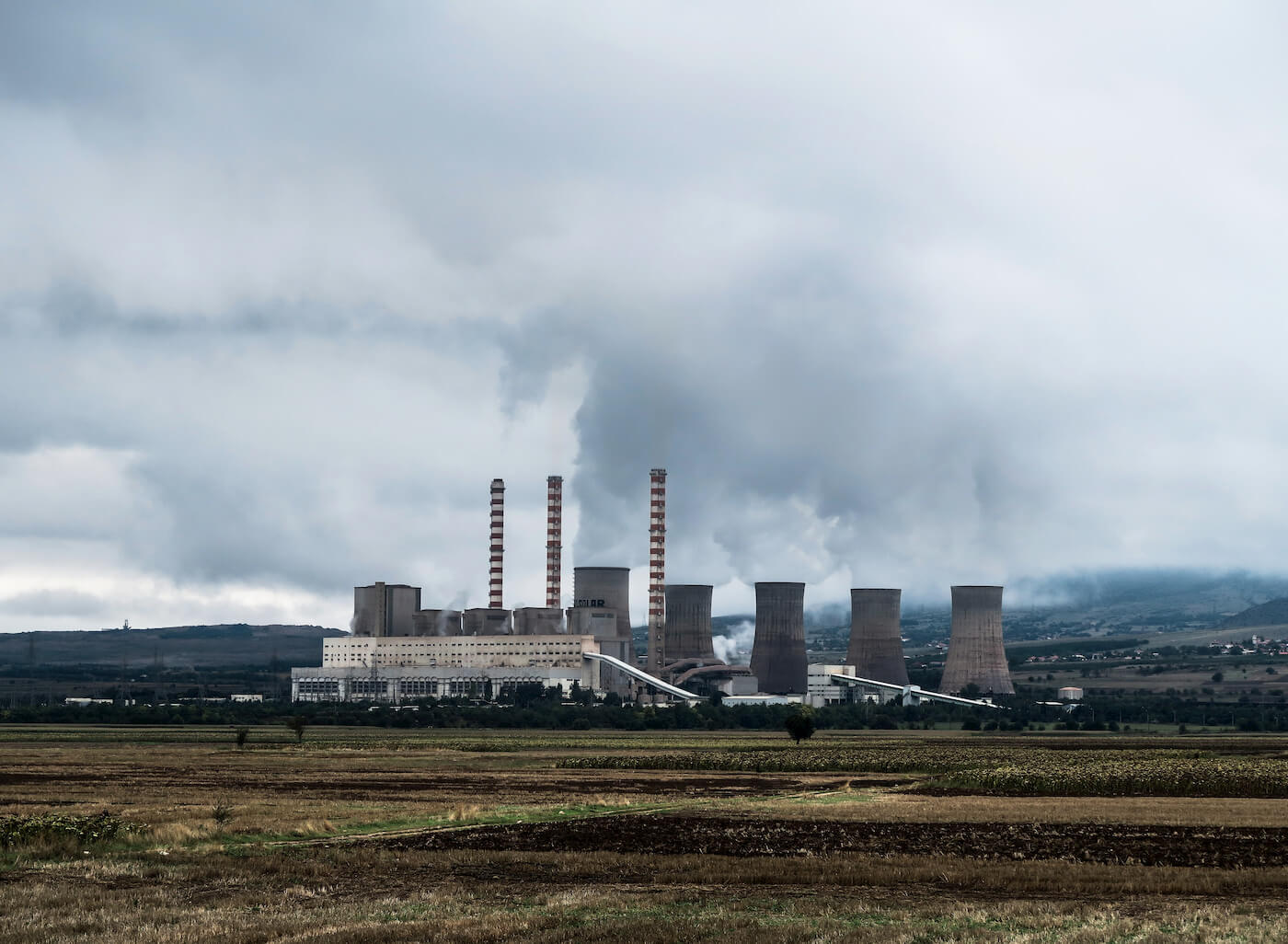 There’s this documentary (IMDB) original from Netflix which I’d like to recommend you.

How the man who created this software empire ended up spending millions trying to make the world a little better.

The documentary shows a passionate and brilliant man who moved from being Microsoft’s CEO to try to and save the world (or some parts of it) one project at a time.

If you don’t know about the Bill & Melinda Gates Foundation the documentary will serve you as a great introduction. If you do know about it, like me, perhaps you’ll learn something new as I did.

Being the richest man alive kinds gives him some responsibility, don’t you think? Can you imagine if he simply kept all the wealth for himself? A wealth he could not possibly not spend in his lifetime. Thankfully he’s decided to try and make a change, and save lives in the process.

It would seem that the world is better now that Bill and Melinda are doing all this good work. It makes me think that without the Microsoft monopolistic empire they would not have had the means to try and leave the world a better place.