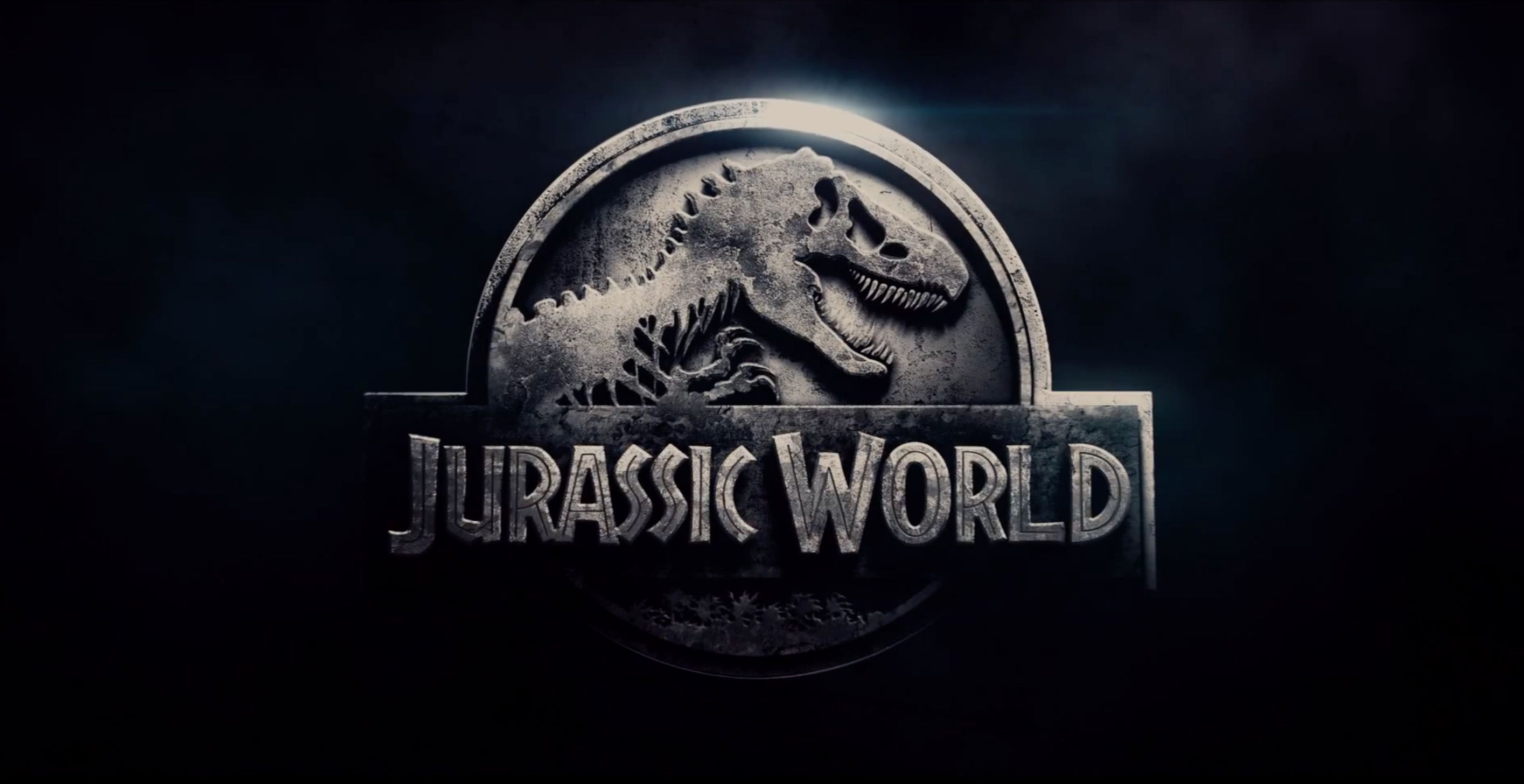 What was this movie supposed to be?

Behind those amazing teaser and trailers released months before the launch there was just amazing computer graphics. The plot, once you see the whole movie, disappoints.

If you have seen the original movie your eyes will glow seeing the unmistakable park doors or the original soundtrack. It made me feel like a kid again, remembering the countless times I watched it in the past.

So, what’s the problem with this movie then?

There’s no much tension

Remember the scene with the raptors in the kitchen or the rainy dark evening with the sound of the T-Rex approaching?

Not a single scene in the new movie reaches that mood, the tension, the suspense…

I just keep comparing it to the old one

The new movie introduces elements of the “old park”. The plot tries to sell you that the original story happened and then another millionaire has built, yet again, another park. Another park in the same island making the same mistakes, but yeah everybody says “we won’t make the same mistakes”. It’s just no-sense. Didn’t you learn anything?

Fine, ok, I’ll buy it for a second. Humans are the only species that falls for the same trick more than once.

Plot aside, it has some cool scenes

The whole “I can tame Raptors” story is pretty interesting. I mean, what’s cooler than riding a bike with 4 raptors by your side when chasing a rogue dinosaur?

The problem is, that’s all the awesomeness you’re going to get. The few fights with the main evil mutant dinosaur are pretty lame. Let me remind you of the T-Rex runaway on a jeep from the first movie. Hell, that was intense, Malcolm almost gets eaten there, in the back of the jeep.
For your amusement, they use the same old jeeps in the new movie.

It’s not the cast fault, the story is just not interesting enough. Same old, same old. Two brothers, one of which loves dinosaurs while the other is there to babysit. By the end of the movie, as you would expect, the older brother finds out how great the whole dinosaur experience has been to bond with his brother.

I would not buy this movie, I will probably not watch again. If anything the new movie has made me want to see the old one.

If you haven’t seen it (sorry for all the spoilers), watch it and let me know if you agree with me.

Seen it already? What did you think?