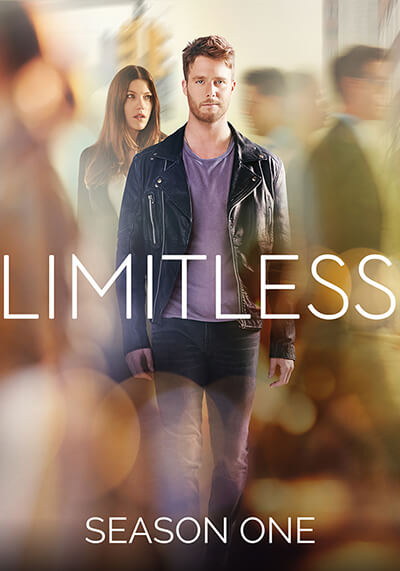 If you liked the movie, watch this one

First of all I could not recommend this show if you haven’t seen the movie. Go watch it and then come back for my recommendation.

Great. So this show is a sequel from the movie but without starring Bradley Cooper as the main character. The story spins around Brian Finch a regular 28 year old dude who hasn’t accomplished much in his life. Now thanks to drugs he’ll be a bright star solving crimes in NYC.

His sidekicks will be portrayed by Jennifer Carpenter (Dexter) and Hill Harper (Homeland). Not a bad cast at all! However the same can not be said of main character, played by Jake McDorman, whom I knew nothing about until I watched this. I did not love his acting but that’s a personal opinion.

Talking about the cast, it is great to see Bradley Cooper appear in the series. I bet I’m not alone if I say I would’ve liked to see more of him in the series.

Watch it and let me know what did you think.