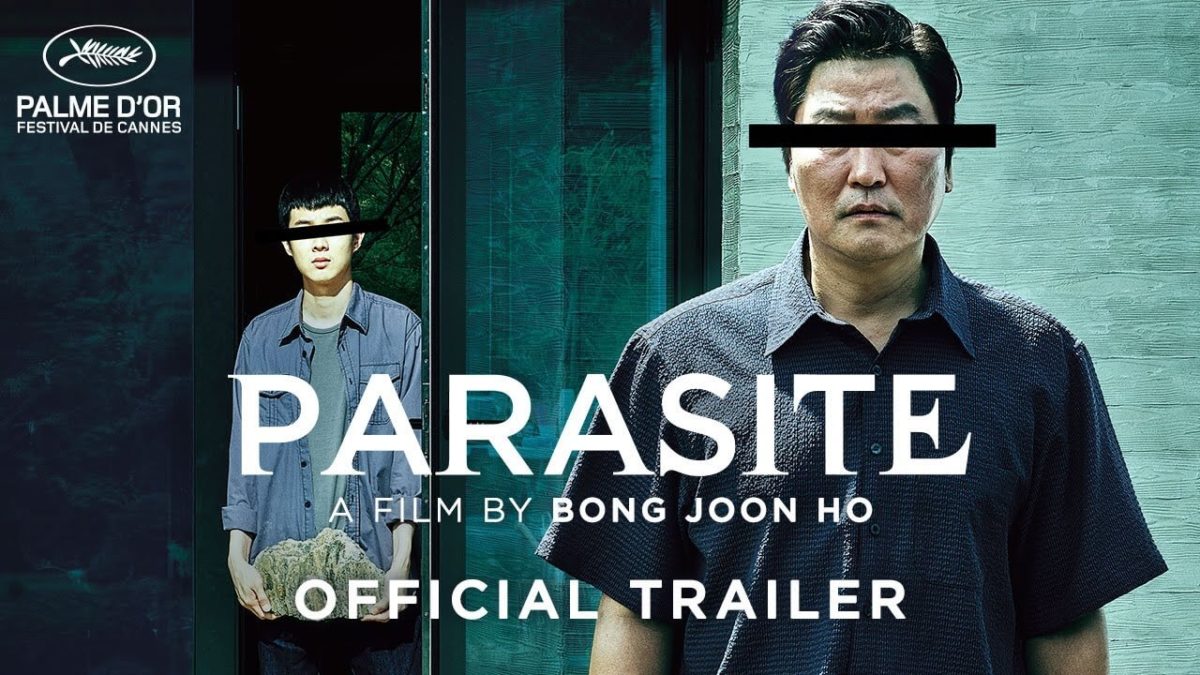 I wasn’t fully convinced after watching the trailer. It does not make the movie justice. However, I gave it a try after seeing the movie had been highlighted in festivals and took the 2020 Golden Globe for Best Motion Picture – Foreign Language. Yeah, we all know we can’t take these awards (or the Oscars) too seriously but still.

The movie starts as a comedy, I burst out laughing at some scenes. Then my smile faded as it turned into drama and about halfway through goes down a dark path. No more laughs for me. The first part reminded me so much at the TV series Shameless, in the sense of how a low-income family has to do everything they can to survive. After watching the whole movie… oh boy, was I wrong.

I was very surprised to discover by sheer luck that one of the main characters played by Woo-sik Choi was the lead character in a Korean drama I had watched months ago (Ho Goo’s Love). To not recognize him says a lot about the level of acting they perform in the movie. Well done.

The Parasite is certainly something different and original. I would put it at my top 5 movies of 2019 without much hesitation. Worth watching if you have the chance. Buckle up and enjoy the ride.

One Reply to “Review: Parasite”