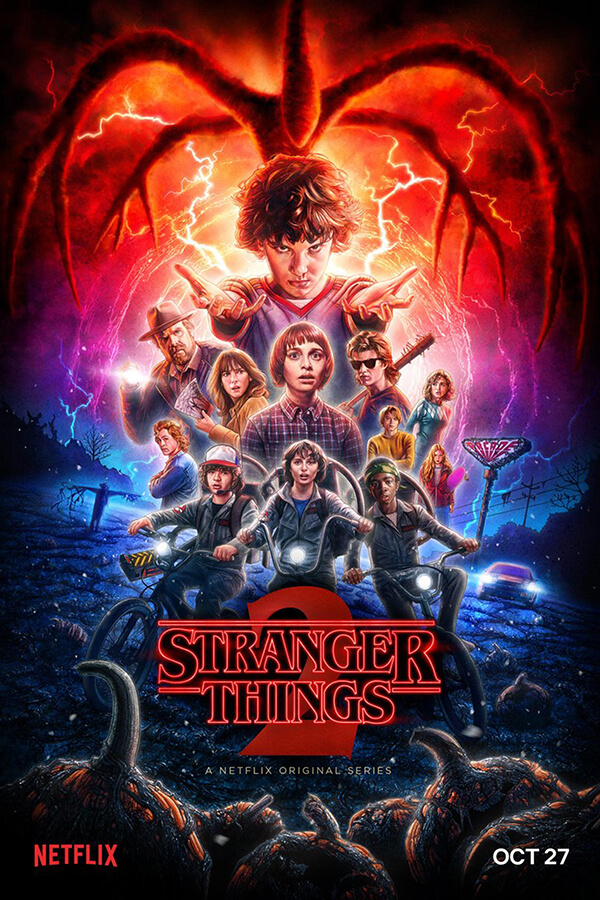 Slow start but great in the end

The second part of the nostalgic original show from Netflix was actually hard for me to finish. Contrary to many people I’ve talked with, they loved since minute one. Me? Not so much.

It was hard to go beyond episodes 3 and 4, I didn’t feel that need like with season 1.

Now, after forcing myself (because I had nothing better to watch on my list) to go over that 4th episode mark the show started gaining speed and interest. The plot started, for me, to be much more interesting.

I very much liked Hopper in this season, probably the best. Eleven, meh, I still don’t like the character. The guys and their party, good and funny with the introduction of a new member. That love triangle wasn’t bad. Awkward in some moment but hey they’re kids.

I can only feel bad and admiration for Joyce, her constant suffering protecting her child during two full seasons. No break. No stop. Admirable.

Recommended? If you’ve seen the first season and liked it, then of course watch this one.