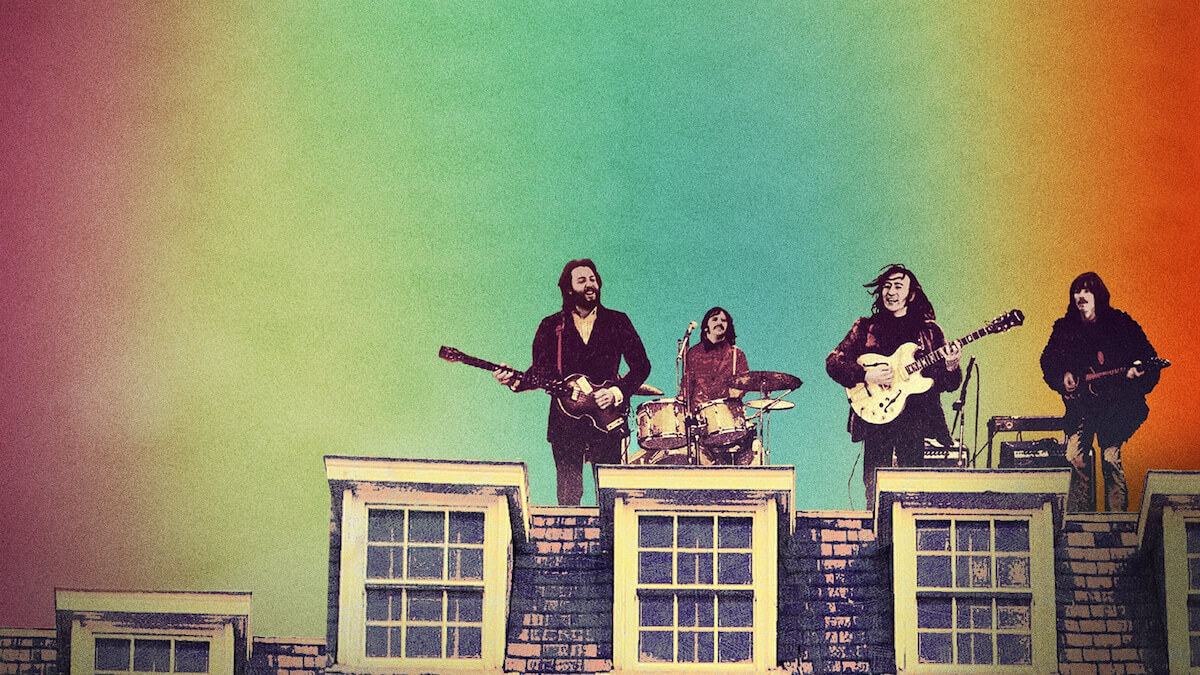 The Beatles, it’s sad to think new generations might not even know who they were 😞 How of the world they rocked and how many musicians they inspired.

The recent documentary called “The Beatles: Get Back” it’s a seven-hour edit of dozens of original video and audio recordings from 1969.

I’ve just finished watching the mini-series, it is impossible not to get inspired 💡 As a musician and as a guitar player, I’ve caught myself picking up the guitar mid documentary. My fingers itching for my six-string 🤘 🎸

It’s long, it took me several days to be done with the three episodes but it’s worth it. You won’t see interviews or voiceovers, it’s just the recordings with (from time to time) so added text to provide context or meaning to a scene. You are an observer, an observer during their creation process. Who they created songs, fought, and played together 👊

It’s nice to see that even though they were (and two of them still are) very talented musicians, they’re also humans like you and me. In the sense that they struggle with lyrics, chords, and the regular musician pain I’ve struggled with. Hey now ⁉️ don’t think I’m comparing to them but as a guitar player who has written stuff and come up with songs, it was reassuring to see them also struggling 😌 Sure, they come to the studio and say “look what I got last night” but still, far away from the final recorded song you and I have heard.

Whether if you are a fan or not I think it’s a good glimpse into the final days of The Beatles. Their last live performance, what ended up being one of the most iconic live performances of all time.