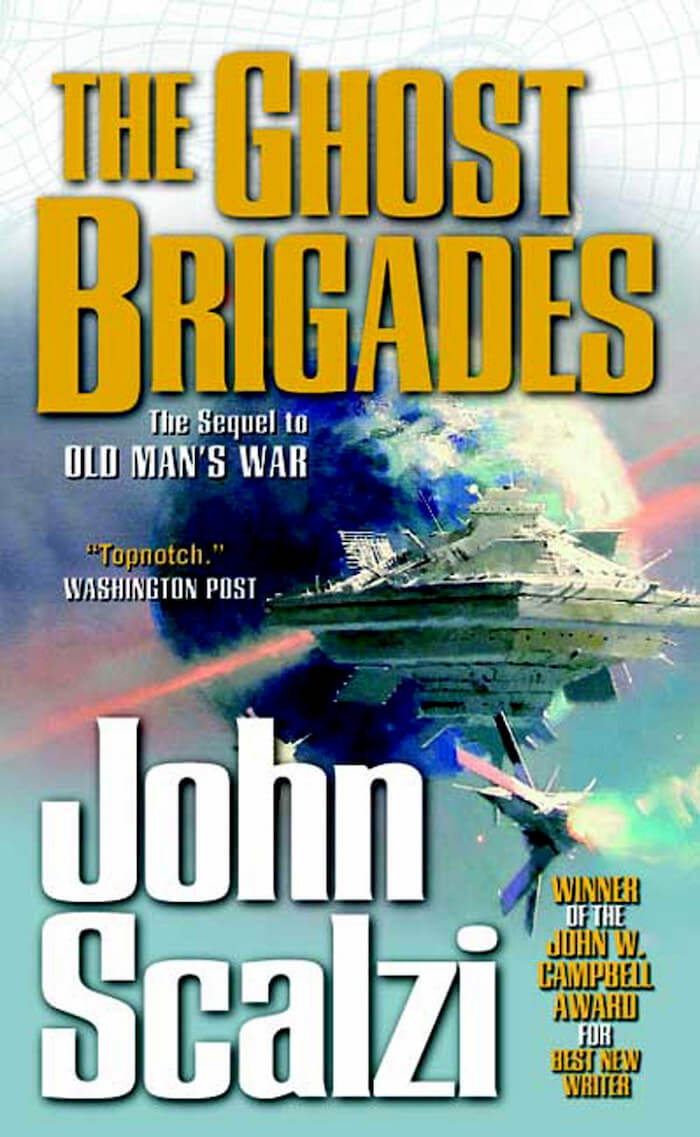 This is the second book in the Old Man’s War series.

This is a spolier free review ✅

The Ghost Brigades are the Special Forces of the Colonial Defense Forces, elite troops created from the DNA of the dead and turned into the perfect soldiers for the CDF’s toughest operations. They’re young, they’re fast and strong, and they’re totally without normal human qualms.

We all know it is not easy to create sequels to a great start. John Scalzi, however, does a good job 💯 on it.

As you can imagine the book does not have the freshness of the first one. It has less impact but the whole special forces branch of the Colonial Defense Forces is unknown for the reader. We just read about it at the very end of the first book, as Mr. Scalzi set the groundwork for this book.

Be prepared, however, since this second book does not feature our charismatic protagonist John Perry 😞 Still, I think the book does a great job keeping you engaged 👌

If you liked the first one, I would encourage you to give this sequel a try.